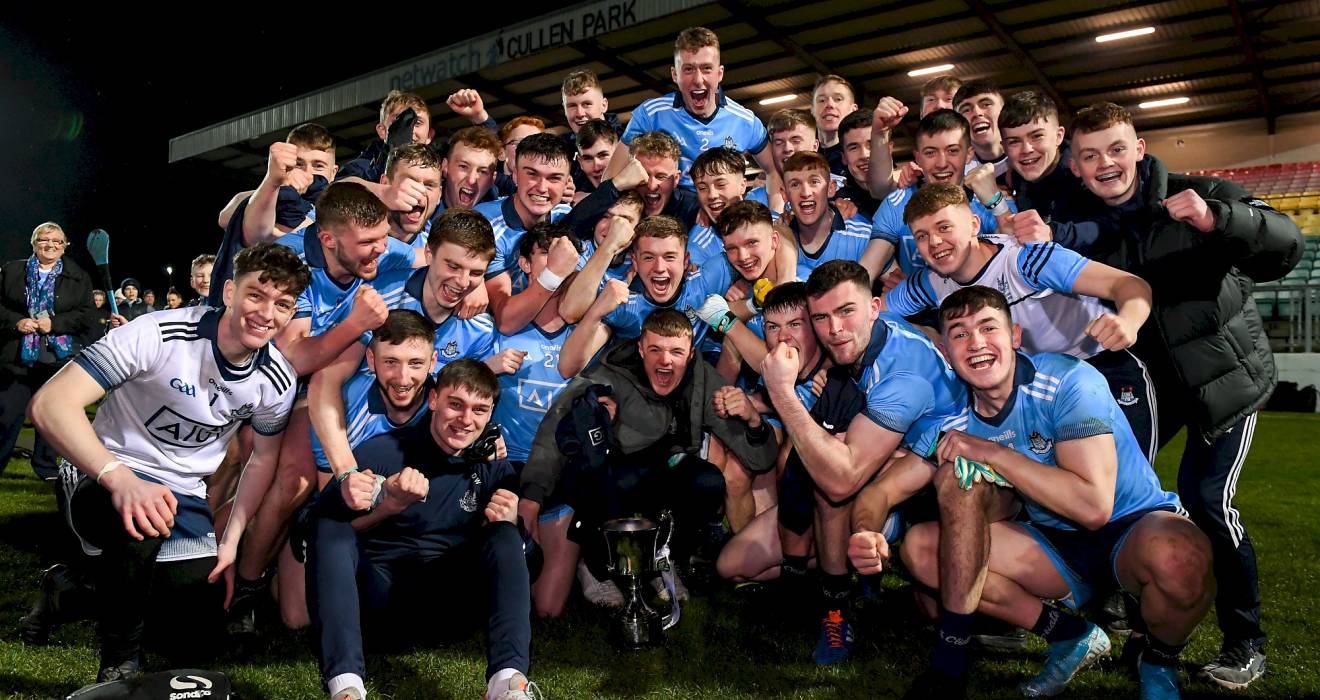 Four of Dublin's Under 20 footballers have been named in the EirGrid Top 20 performers from the 2020 U20 Championship.

Lee Gannon, Mark Lavin, Lorcan O’Dell and Ciarán Archer have all been selected on the list for the 20 U20 awards.

Dublin retained their U20 Leinster title last spring, before suffering defeat to Galway in the All-Ireland Final last month.

The Tribesmen’s efforts in the competition have been reflected with six players from the All-Ireland winning panel selected for a 20 U20 award.

Ulster Champions Tyrone have four, with three Kerry players named on the list and one each from Laois, Cork and Donegal.

Galway captain Jack Glynn has been named the 2020 EirGrid Under 20 Football Championship Player of the Year, with Galway Manager Donal Ó Fátharta named as the EirGrid Manager of the Year.

Commenting on the awards, Uachtarán Chumann Lúthchleas Gael, John Horan said; “I commend all of the players honoured on this list but also all of those who competed in the EirGrid GAA Football U20 All-Ireland Championship in 2020 giving the testing set of circumstances everyone involved faced.

"As ever with this grade of football the talent on show was difficult to ignore and I have no doubt that many of the names that feature on this list will have aspirations of further county representation in years to come.

“Thank you to EirGrid for their ongoing support of the GAA and their creativity in helping us to promote this competition and we look forward to working with them in 2021.”

This is the sixth year of the player awards, with the recipients being selected by the Gaelic Writers Association.

The awards are run by EirGrid to recognise the incredible talent, dedication and hard work displayed by those involved in this competition.

EirGrid, the state-owned company that is delivering a cleaner energy future for Ireland, has been a proud partner of the GAA since 2015 when it first began sponsoring the U21 Football All-Ireland Championship before the competition evolved into to U20 grade.