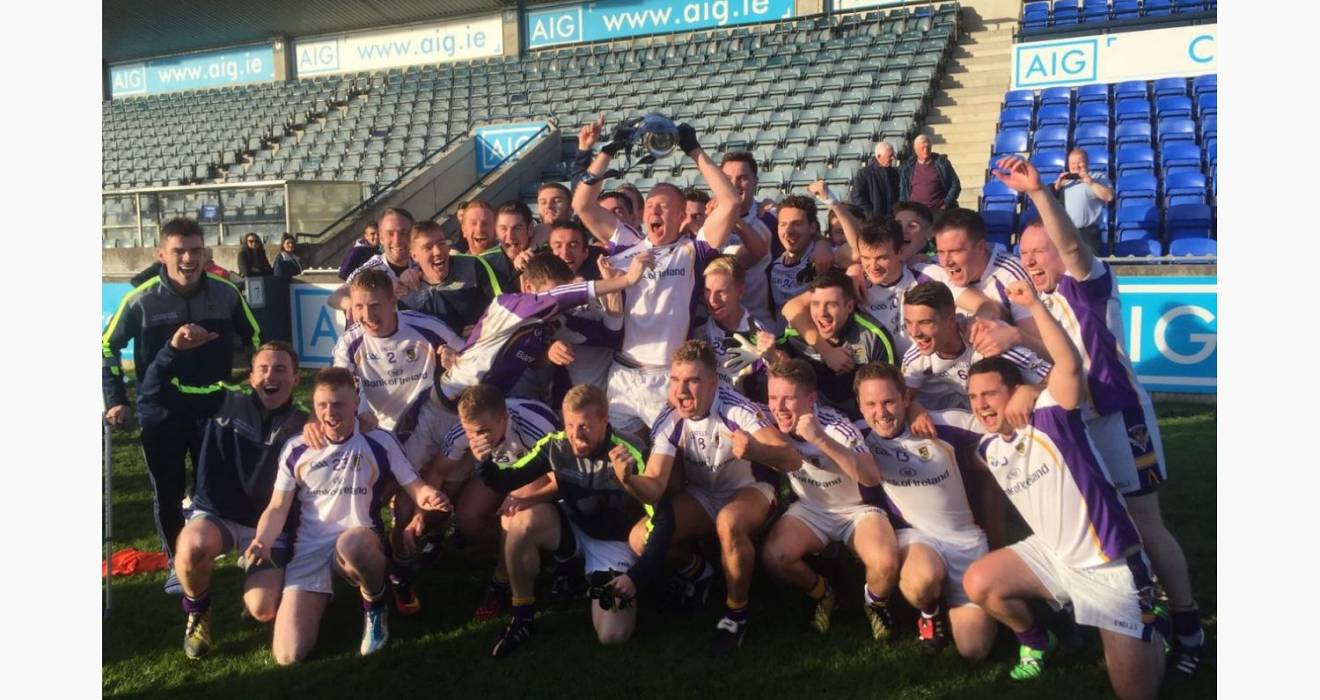 Fox on the double as Crokes crowned JFC ‘A’ champions

Kilmacud Crokes were crowed Dublin JFC ‘A’ winners for 2016 when overcoming St Oliver Plunkett’s/Eoghan Ruad by the minimum (2-9 to 1-11) last Sunday in Parnell Park.

The sides were level five times in the second half before Seán O’Connor’s winning point in the fourth minute of added time.

Crokes led by 1-3 to 0-3 at the interval with Fox hitting the Crokes goal from play.

Nine minutes into the second half, Plunkett’s got a goal that edged them two points clear when Leigh Herron finished from close range.

However, a minute later Fox found the net from the spot.

Plunkett’s equalised on the hour with Conor Bresnan’s point, O’Connor put Crokes ahead again before Herron equalised in a dramatic conclusion.

In the 64th came the winner when O’Connor slotted over to see Crokes win the title for the first time in 30 years.