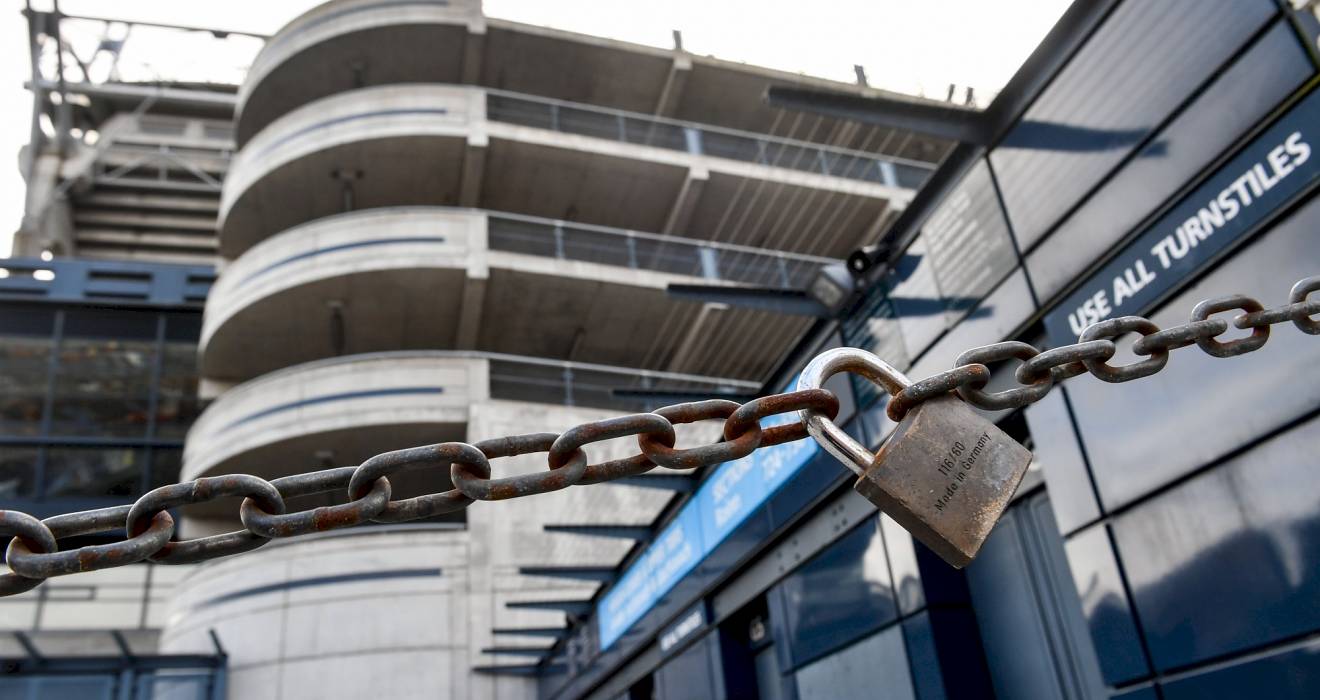 The GAA notes and welcomes the plans published by the government last Friday and some of the dates included relating to the possible return of sporting activity, including Gaelic games.

The Association will attempt to seek clarity around some of the issues that have arisen in internal discussions since last Friday including the challenge of social distancing in contact sport.

GAA facilities are to remain closed as part of efforts to prevent gatherings which breach the restrictions.

We are instructing our clubs and counties to continue to adhere to the restrictions and to refrain from organising on-field activity. These measures are expected to remain in place until July 20.

We will continue to monitor the dates and timelines as revealed by the Government and our arrangements will remain under constant review.

Our units are reminded that the Player Injury scheme is suspended and will remain so until an official return to action protocol is confirmed.

The GAA still firmly hopes to be able to play county and club competitions this year, subject of course to public health guidance. We can confirm however that no inter-county games are expected to take place before October.

Counties are asked, in the interest of players, to suspend all inter-county training until further notice. There will be a phased resumption of training at both club and county level to allow players to prepare appropriately for playing games.

While not categorically ruling out the possible staging of games behind closed doors later in the year, there appears to be a lack of appetite for this type of fixture-scheduling at the current time across the wider Association.

The GAA can also confirm the appointment of a dedicated Covid-19 Advisory Group which will advise the Association on matters relating to return to play protocols and other similar issues.The members of this group are as follows:

The outcome of this group’s work will be a graduated approach, informed and guided by the recently published Government Roadmap and by Government policy from Stormont.

Our units have played an important role in the community effort against the pandemic and we thank all of our members for their role in this to date.

We also underline the importance of continuing to adhere to the guidelines to ensure that the country as a whole meets its targets in the coming weeks allowing us to make progress and facilitate a return to games when it is safe to do so.