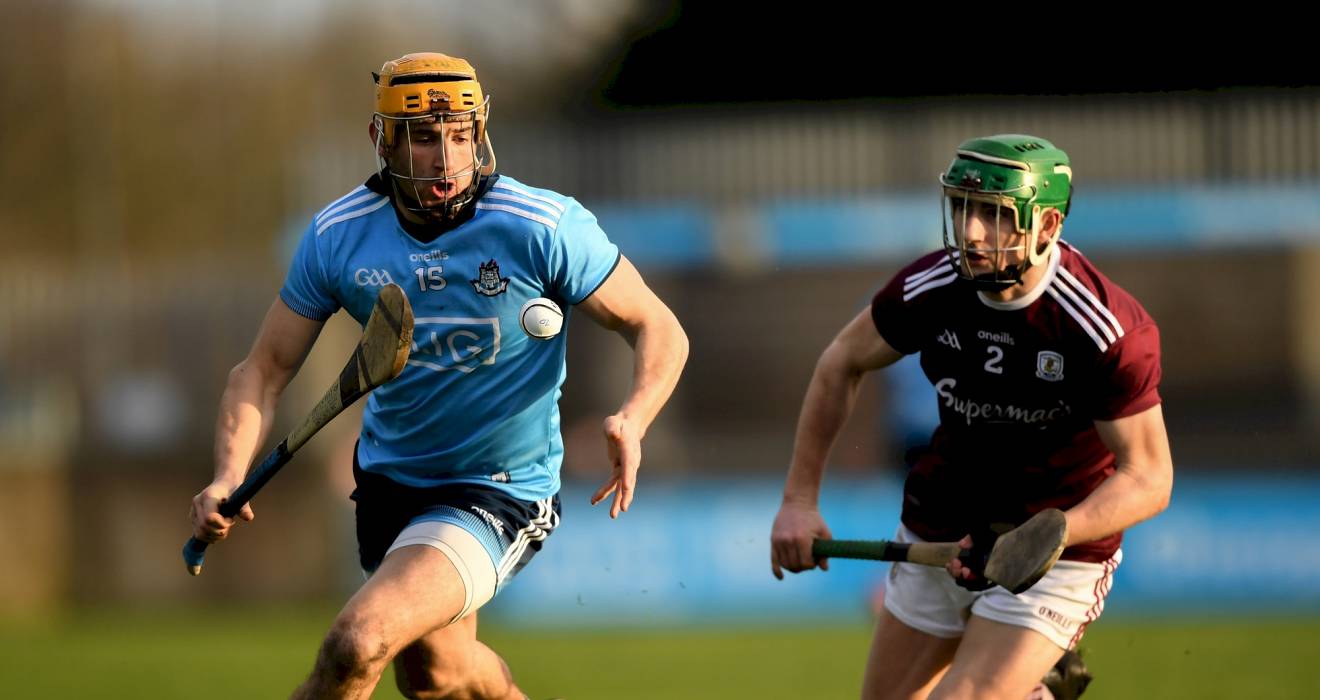 Galway advance to the Walsh Cup final while the Dubs can turn their attention of the commencement of the upcoming HL following this semi-final defeat at Parnell Park on Sunday afternoon.

A strong finish to the first half when the Tribesmen came from four points in arrears to lead at the break (0-12 to 0-11) gave the Connacht side a lead they never relinquished.

Dublin tried to the finish but despite points from Mark Howard, Danny Sutcliffe and an Oisín O’Rorke free they never got back on level terms.

From a Dublin perspective Danny Sutcliffe and Seán Moran made their return to action as manager Mattie Kenny gave a wide spread of hurlers game-time over the course of their four Walsh Cup games against Westmeath, Carlow, Laois and Galway.

The Tribesmen edged in front 0-12 to 0-11 by the interval after scoring the last five points of the opening half.

Dublin opened well with points from John Hetherton and an Oisín O’Rorke free and by the 11th minute were 0-7 to 0-3 clear following scores from Eamonn Dillon (two), two Oisín O’Rorke points (one free) and a brilliant long range strike from Chris Crummey. 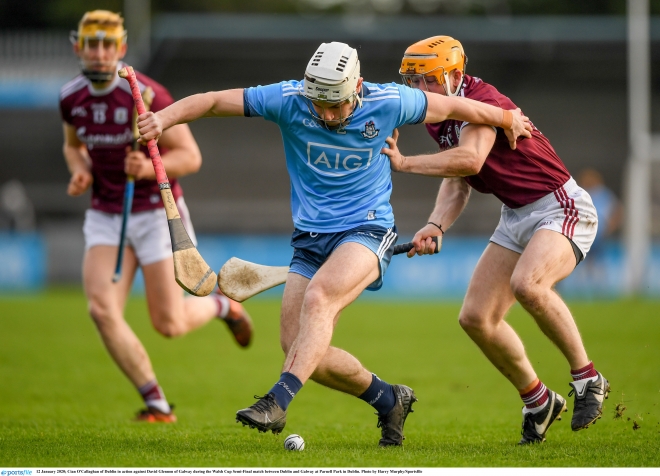 Heading into the concluding five minutes of the first half Dublin put three scores together with John Hetherton and Oisín O’Rorke (two frees) to lead by four, 0-11 to 0-7.

However, Galway finished the opening period on the up to nose ahead by the break, it was a lead they held onto.

“In fairness to the guys,they were doing the right thing all day but that’s the third game on that pitch in seven days," said Dublin manager Mattie Kenny.

“It was a lot heavier than it was last Sunday or last Thursday night, the underfoot conditions weren’t as good.

“I think both teams, when they had chances to get in on goal, they slipped at the wrong time and that was on both sides.

“Both teams served up a reasonably good game of hurling, it was very clean and competitive and I was talking to the Galway management going off there and they’re .... both sides are pretty happy.

“It was a nice even contest,” added Mattie. “This time of the year, it was just about getting a game into the lads. It was a nice competitive game for both sides.”