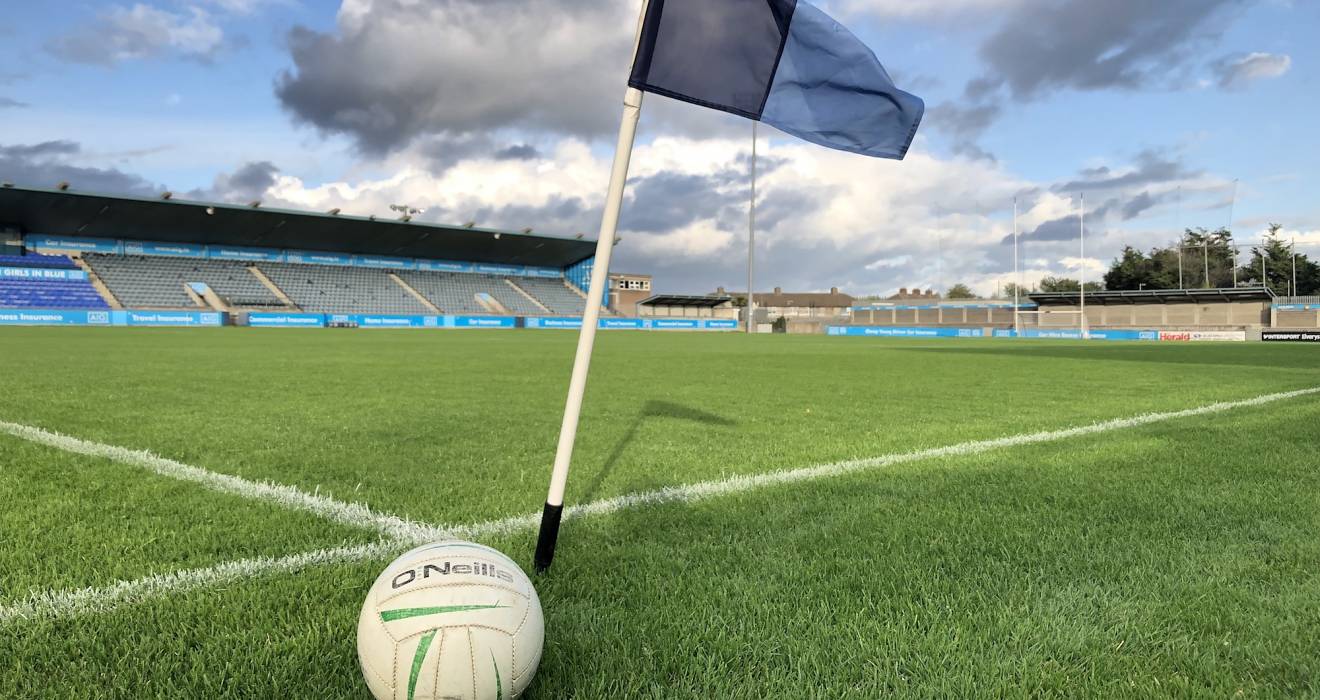 Kilmacud Crokes are on the cusp of claiming top spot in Go Ahead Adult Football League Division One South, following their accomplished 1-12 to 0-9 victory against Castleknock at Somerton Park on Wednesday evening.

This was the Stillorgan club’s fifth successive win on the bounce and puts them three points clear of their nearest challengers - Ballyboden St Enda’s and St Jude’s - with just two rounds of fixtures remaining in this section of the top-flight. A win of any kind in either of their forthcoming games (‘Boden welcome them to Pairc Ui Murchu tomorrow before Lucan Sarsfields travel to Silver Park on August 7), would ensure they couldn’t be overtaken at the summit of the table.

Despite the gap between the two teams in the league standings, Ballyboden are also unbeaten in 2021. However, three draws from five games played means Anthony Rainbow’s Firhouse Road outfit currently have to be content with leading the chase pack.

At Marley Park on Wednesday, they shared the spoils with Ballinteer St John’s on a final score of 1-13 to 2-10. After a run of four consecutive defeats, this encounter saw Ballinteer picking up their first point of the campaign.

St Jude’s are marginally adrift of ‘Boden on score difference, but established further momentum with a 2-17 to 1-14 success over Cuala at Shanganagh Park. 2-18 to 0-15 winners at the expense of Castleknock 11 days earlier, the Templeogue side produced a strong second half display to get the better of their Dalkey counterparts.

Trailing by four points (1-9 to 1-5) at the interval, the visitors turned on the style after the resumption to claim the maximum points on offer. Niall Coakley (1-5), David Mannix (0-5) and Pat Spillane (1-2) did the bulk of the scoring for Jude’s, but they also had contributions from Alan Connolly, Ronan Joyce, David Sheehy, Colm Murphy and Niall Donavan over the course of the evening.

Coakley and Mannix’s accuracy off placed balls was critical in getting Jude’s over the line in the end. Between them, the attacking pair struck a combined tally of eight points from frees. Donavan also chipped in with a dead-ball score as the Wellington Lane brigade slowly took control of the proceedings.

Yet, Cuala persevered with their challenge and found themselves on level terms shortly after the second half water break. Nevertheless, Jude’s were not to be denied and a late goal by Spillane eventually gave them their third win of the season.

As well as keeping them within reach of Kilmacud and Ballyboden, this result puts them two points ahead of Lucan Sarsfields, who enjoyed a 4-9 to 0-16 win over Thomas Davis at Kiltipper Road on Wednesday.

While their proposed meeting with Naomh Mearnog on Wednesday was postponed, Na Fianna remain in pole position in Go Ahead Adult Football League Division One North. With four wins from four under their belts, the Glasnevin men are one point clear of Clontarf.

Without a victory in their opening two games, ‘Tarf have since responded with three triumphs in as many games. Their latest on-field success arrived at St Anne’s Park on Wednesday, when they had two points to spare over St Vincent’s (2-13 to 3-8).

Elsewhere, Naomh Maur moved up to fifth with a 3-8 to 1-5 triumph at the expense of Skerries Harps. Although they are the only side in Division One North that has yet to register a win, a series of draws is keeping St Brigid’s off the foot of the table.

Having previously shared the spoils with Clontarf and Naomh Mearnog, they did likewise with Ballymun Kickhams at Russell Park (1-7 to 0-10). Defending Division One champions ‘Mun are currently in third place, but can leapfrog ‘Tarf in the table if they get the better of them at Pairc Ciceam tomorrow evening.