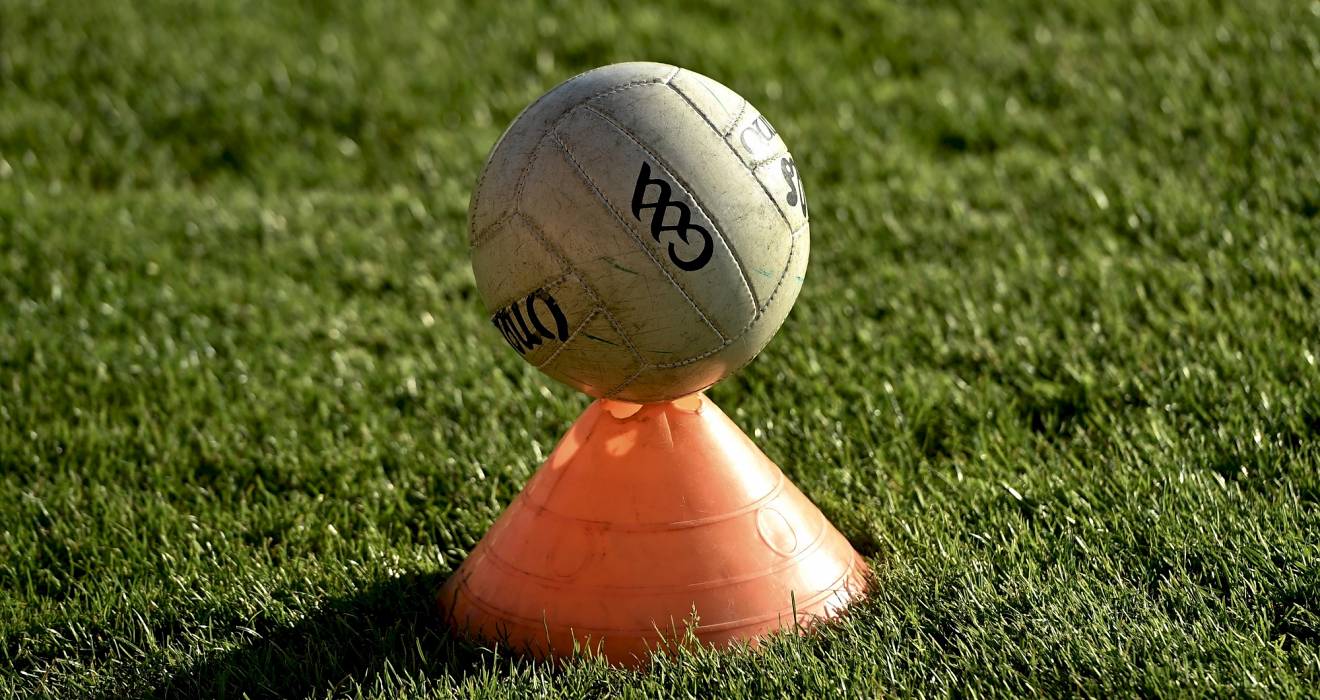 Daire Newcombe fired over a late point on Saturday evening to earn Lucan Sarsfields a 0-12 to 0-12 draw with Ballyboden St Enda’s in a compelling Go-Ahead Adult Football League Division One South clash at 12th Lock.

Just under nine months on from their last competitive fixture - the Dublin SFC final defeat to Ballymun Kickhams - ‘Boden looked set to make it a winning start for 2021 when they found themselves in front during the dying moments of the action. However, Newcombe (a former underage Dublin footballer) popped up with a crucial score to ensure both sides came away with a share of the spoils.

Despite the absence of Sky Blues stars Robbie McDaid and Colm Basquel, there was a considerable amount of experience within the ‘Boden ranks for this game. Recent retirees from the inter-county game in football and hurling respectively, Michael Darragh Macauley and Conal Keaney were included in Anthony Rainbow’s match day squad. 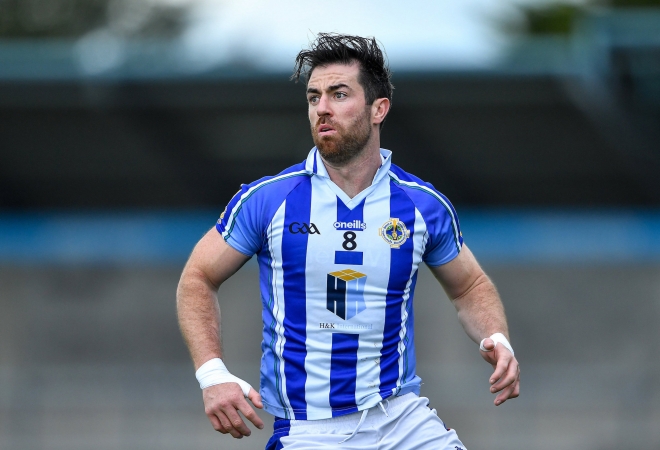 Macauley’s former Dublin colleagues Darragh Nelson and Declan O’Mahoney also featured, while there was another ex-small exponent on show in the form of Simon Lambert. Aside from Newcombe, Lucan were able to call upon familiar faces like Brendan Gallagher, Harry Ladd and CJ Smith.

Gallagher featured for his mother’s county of Leitrim over the course of several seasons, but has always shown total commitment to the cause of Sarsfields. He was in fine scoring form throughout for the home team and registered four points (three frees and one ’45’) in the first half alone.

‘Boden had endured a slow start to the proceedings, but eventually settled into a more customary stride. Ross McGarry was particularly influential as the visitors rallied to enter the break on level terms (0-7 each).

The Páirc Uí Mhurchú outfit pushed on after the resumption and moved four points clear at an advanced stage of the second half. ‘Boden were close to kicking an insurance score late on, only for Luke Walsh to put his body on the line to make a superb block.

This kept Lucan in the frame with Brendan Gallagher continuing to be a reliable source for scores. He kicked three points in the second period to bring his final tally up to 0-7. Ladd also added his second of the tie, but it was Newcombe’s solitary effort with time almost up that ultimately denied Ballyboden victory.

Next up for ‘Boden is a home game against Castleknock on June 26. Elsewhere on the same evening, Lucan will welcome St Jude’s to 12th Lock for a 6.30pm starting time.

St Jude’s are aiming for better luck in that game, having lost out to an impressive Kilmacud Crokes at Tymon North on a final margin of 0-18 to 1-8. It was a high-scoring affair at Somerton Park on Saturday, with Castleknock (1-20) and Cuala (2-17) playing out a draw in their first games of 2021.

Meanwhile, Thomas Davis sent out a serious statement of intent by recording a comprehensive 5-13 to 0-8 win over Ballinteer St John’s at Kiltipper Road.

Due to the delayed resumption of club fare owing to the COVID-19 pandemic, there is a geographical split in each division of this year’s Go-Ahead Adult Football Leagues.

Given last year’s top-flight was cancelled after just one round of games, Ballymun Kickhams are still the defending champions as a result of their magnificent decider triumph against Ballyboden in December 2019.

They will also have their sights set on retaining their club championship crown later this year, but any suggestion that ‘Mun were going to take a relaxed attitude to the Go-Ahead AFL were quickly dismissed at Pairc Ciceam on Saturday. Courtesy of a 7-16 to 0-12 win at the expense of Skerries Harps, they currently lead the way in Division One North on score difference.

At Pairc Naomh Uinsionn, Naomh Mearnog produced a strong performance to claim a 1-13 to 1-11 victory.

Although Vincent’s edged in front early on, the Portmarnock visitors - with Tom Cosgrave to the fore - moved into a 1-3 to 0-3 lead on the first-quarter mark. It remained tight until the interval, but a powerful scoring blitz on the resumption gave Mearnog the upper hand.

Alan Doyle, Shane Kavanagh, Conor Archer and Cosgrave were all on target as the Blackwood Lane side created significant daylight between the teams. As expected, however, Vincent’s persisted with their challenge.

In the latter stages, a mini scoring burst by the Marino men kept them in the reckoning for a comeback win. Yet, Mearnog held firm under intense pressure for a hard-earned success.

At Russell Park, St Brigid’s fell to a one-point reversal at the hands of Naomh Maur (1-9 to 0-11). Na Fianna had much better luck on home soil as they bagged a 1-15 to 0-9 victory against Clontarf at St Mobhi Road.