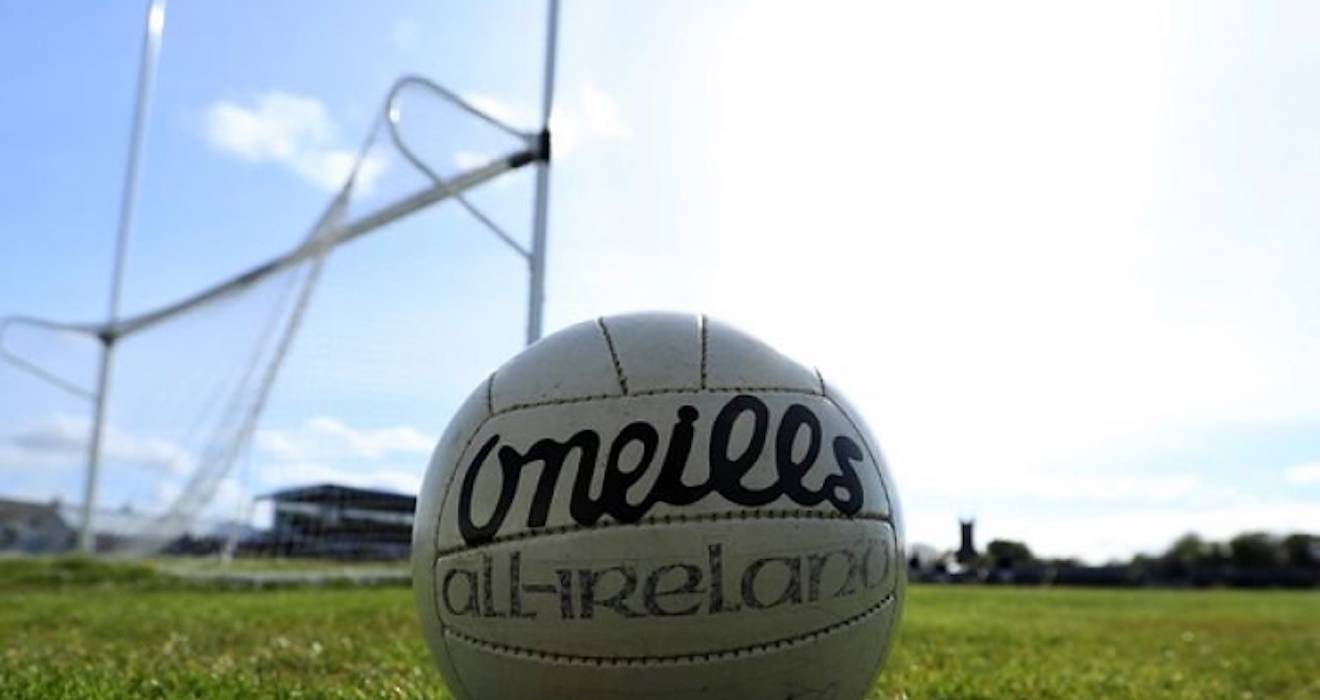 Na Fianna secured a 2-15 to 1-15 victory over Clontarf at St Anne’s Park last Saturday evening to move level on points with Thomas Davis at the summit of the Go Ahead Adult Football League Division One table.

After losing out to Castleknock by the slenderest of margins in Dardistown just three days earlier- their first reversal of the campaign - the Glasnevin men were eager to get back to winning ways against ‘Tarf. They were pushed all the way on the night, but Na Fianna did enough to secure their sixth triumph of the 2022 top-flight.

Davis’ will have a chance to leapfrog them later this evening, when they entertain neighbours Ballyboden St Enda’s at Kiltipper Road (throw-in 7.30pm). ‘Boden are currently 11th in the AFL1 standings, but have only played five games to date in the competition for a variety of reasons.

St Jude’s, on the other hand, have had eight outings thus far in the top division. This includes their home clash with current county champions Kilmacud Crokes at Tymon Park on Saturday, which ended in a 0-17 to 0-12 loss for the Templeogue-based outfit.

Crokes are slowly getting back into the groove following their All-Ireland club final defeat to Kilcoo of Down, but this game saw them laying down a significant marker. Thanks to a combined haul of eight points from Shane Cunningham, Dara Mullin and Callum Pearson, the Stillorgan men led Jude’s on a scoreline of 0-11 to 0-7 at the midway stage in the action.

As expected, Jude’s - the team that Crokes overcame in last November’s Dublin SFC showpiece - rallied in the second half and remained in contention as the final whistle approached. However, the visitors held their nerve with goalkeeper Conor Ferris stepping forward to knock over three frees from distance to seal a hard-earned five point win.

Outside of the aforementioned Thomas Davis and Na Fianna, it is Lucan Sarsfields and Castleknock who are displaying the best form in Division One.

In Russell Park, Lucan reacted to recent back-to-back losses at the hands of Na Fianna and Clontarf by edging out St Brigid’s with a single point to spare (1-12 to 1-11). At Somerton Park, Castleknock made it four wins on the bounce with a 2-14 to 1-12 success at the expense of Skerries Harps.

Both of these victorious teams are currently on 10 points - two adrift of Davis’ and Na Fianna - with Lucan in third, ahead of Castleknock on score difference.

Although St Brigid’s are still on the lookout for their first victory of the campaign, Naomh Maur finally got off the mark by defeating Naomh Mearnog on a margin of 1-16 to 0-11 in Rush.