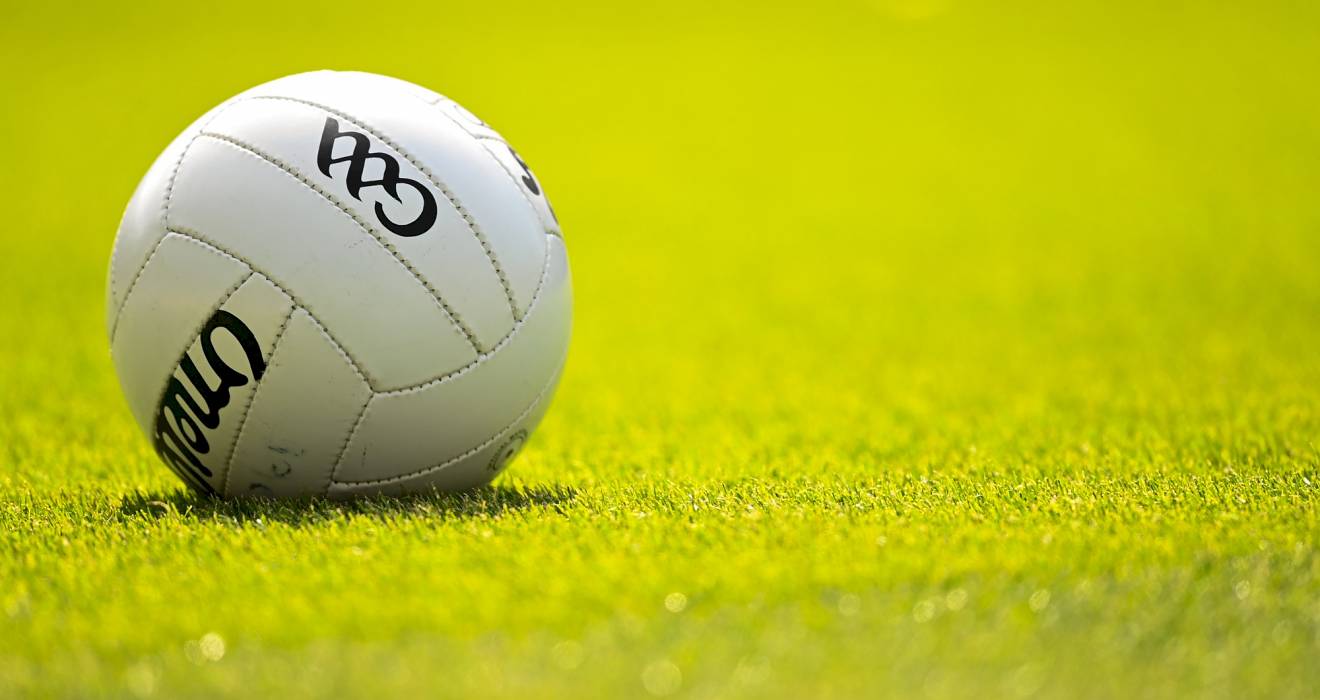 Skerries Harps made a return to winning ways in Division One of the Go Ahead Adult Football Leagues at Townparks on Wednesday evening, defeating Ballinteer St John’s on a final score of 2-12 to 0-12.

Following a 2-11 to 1-8 reversal at the hands of Na Fianna on May 21st, Skerries entered this contest with their sights set on securing a fourth win of the campaign. They had already accounted for St Brigid’s, Cuala and Naomh Maur - as well as claiming draws with St Jude’s and Clontarf - but were somewhat hamstrung for the visit of Ballinteer to their home patch.

Harry Dawson, Stephen Smith and Adam Fearon were all missing through injury, while midfielder Donal Cotter was also ruled out at the 11th hour. Although St John’s had suffered narrow defeats to Castleknock and Clontarf in recent weeks, they hit the ground running during the early exchanges.

One of the brightest sparks for the Dublin U20s in this year’s Leinster Championship, Luke Breathnach found the target for the away team in the opening moments. Aodhan Clabby also raised a white flag, before Skerries finally hit an attacking stride.

Rob McKey was the first player to get his name on their scoresheet and he was soon joined by Killian McGinnis and Eoin Wilde. The latter is one of four Dublin U20s players within the Skerries ranks - the others being Greg McEneaney, Eoghan O’Connor Flanagan and Ethan Dunne.

There was little to separate the two sides for the majority of the opening period, but it was Skerries who were ultimately the happier going in at the break. After McKey was impeded inside the square, Rob Delaney stepped forward to slot a penalty beyond the reach of Ballinteer netminder JB Carthy (an All-Ireland U21 winner with Dublin in 2012) and consequently propel his team towards a 1-7 to 0-8 interval buffer.

Ballinteer remained in contention on the resumption - thanks in no small part to the prowess of Breathnach - though Skerries were doing enough to keep them at arm’s length. A brace of points from McEneaney kept the scoreboard ticking over from their point of view and a superb Ciaran Murphy goal then helped to open up a six-point gap.

Breathnach and Clabby continued to fly the flag for Ballinteer, but O’Connor Flanagan and Delaney singles ensured Skerries triumphed in the end. This result leaves Harps 10th in the table with five fixtures left to play, albeit they are just three points shy of fifth-place St Jude’s with a game in hand.

It was a profitable evening for Jude’s at Tymon Park as the Templeogue-based outfit recorded a 3-14 to 1-2 success over Naomh Mearnog.

It is Thomas Davis who continue to lead the way at the AFL1 summit, however, with their 0-16 to 0-14 victory against Lucan Sarsfields at Kiltipper Road keeping them two points clear of Na Fianna. The Glasnevin men have a game in hand, but Davis’ remain unbeaten in what is a remarkably competitive division.

Na Fianna produced a strong performance of their own against St Brigid’s at Russell Park, finishing with all of 17 points to spare (3-15 to 0-7).

Since losing out to St Jude’s at Somerton Park on March 16, Castleknock have been in imperious form. At the same venue on Wednesday, they squeezed past St Vincent’s on a scoreline of 1-19 to 3-11.

With Rob Shaw and Tom Quinn driving forward from the back, the home side got off to a fast start, with a flowing move palmed to the net for the opening goal.

Vins responded well and got back into the game with two goals in quick succession approaching half time. The first was a Tomás Quinn penalty and the second a well taken finish from Sean Lowry to leave his side just 2 points behind at the break.

Castleknock started the second half with good scores from play to open up a lead. But it was Lowry again who brought his team back into it with another high quality finish after a direct run.

Vins pushed hard to get level and only a great reflex save from Conor Kelly denied Sean Lambe a goal for the visitors in the closing stages.

This was Castleknock's seventh win on the bounce and it keeps them in third position, a single point behind Na Fianna.

Meanwhile, Clontarf moved into fourth spot with an emphatic 4-20 to 2-11 triumph against Naomh Maur at Rush.

Ballyboden St Enda’s had six points to spare (3-17 to 3-11) in a goal-laden clash with Ballymun Kickhams at Pairc Ciceam, while county champions Kilmacud Crokes recorded a comprehensive 1-22 to 2-8 victory over Cuala at Hyde Park - their fourth in succession.