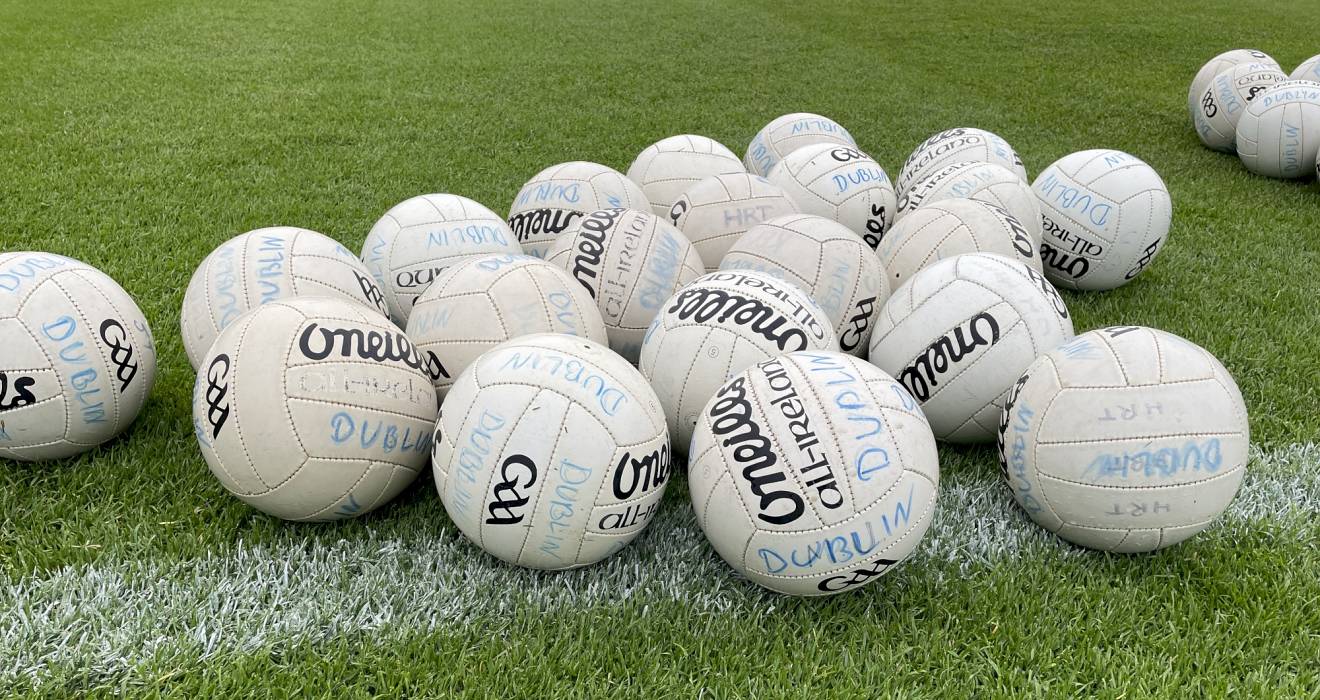 Thomas Davis moved two points clear at the top of the Go Ahead Adult Football League Division One table with a convincing 1-22 to 0-5 victory against Cuala at Kiltipper Road on Wednesday night.

The only unbeaten team in the top-tier - albeit with three draws to their name- Davis’ turned on the style to cement their status ahead of tomorrow evening’s visit to Naomh Mearnog in Portmarnock. It remains tight towards the AFL1 summit, however, and Ciaran Farrelly’s charges can’t afford to rest on their laurels.

Na Fianna currently trail the Tallaght men in second place by just two points and with a game in hand. They played out an entertaining 2-13 to 1-16 draw with Ballyboden St Enda’s at Pairc Ui Murchu and will be aiming to keep up the heat on the pace-setters when they play host to Skerries Harps this weekend.

However, Skerries will come into that clash in a confident mood as a result of their 2-11 to 0-4 triumph at the expense of St Brigid’s at Russell Park on Wednesday. Playing with the aid of a strong breeze, Harps edged in front early on courtesy of back-to-back points from Harry Dawson.

The visitors kept the scoreboard ticking over and, thanks in no small part to a well-worked goal by inside forward Robbie Clinton, brought a commanding 1-6 to 0-0 cushion into the interval. Although Brigid’s threatened a mini revival when they struck three points without reply on the resumption, Skerries weren’t to be denied.

After Rob Delaney’s dead-ball prowess reinforced their authority, Clinton struck his second major in clinical fashion to place the outcome beyond all doubt. Skerries closed out the tie expertly during the final-quarter and while retaining possession was the name of the game, a terrific Jack Smith point rounded off a memorable performance from his side.

Skerries are currently eighth in the AFL1 standings with eight points, but it is Castleknock who are pushing Davis’ and Na Fianna the hardest at the moment. They are currently on a run of five successive wins - including a 4-12 to 2-17 victory over Na Fianna at Dardistown on May 4.

Their most recent success came against Naomh Maur out in Rush on Wednesday, when the Somerton Park outfit finished with six points to spare (0-12 to 0-6). One of the more dependable attackers in the capital club scene, Gerard McDermottroe chipped in with three points on the day.

Elsewhere, Clontarf converted a late penalty to earn a 2-13 to 0-15 win over Ballinteer St John’s at St Anne’s Park.

McKeon with the decisive goal near the end ! https://t.co/ByitgjDKa9 pic.twitter.com/Ts9FPDfUfm

Their neighbours St Vincent’s had similar joy out at 12th Lock, where they emerged as 3-13 to 1-11 victors against Lucan Sarsfields.

The home side led 0-9 to 0-3 at the break with some well worked first half points from Emmet O’Conghaile and Mark Lavin, while for Vins Sean Lambe was unfortunate to see his effort rebound off the crossbar after a direct run through the middle of the defence.

The game turned in the opening stages of the second half when the Marino men scored 2-5 without reply.

Cian Dunne scored the two Vins goals, the second one coming after excellent work from Sean Lowry. Lowry then added a third to give Vins a cushion going into the final stages. Brendan Gallagher did strike for a well taken late goal for Lucan late on.

Back in action for the first time since April 24, Ballymun Kickhams squeezed past the challenge of St Jude’s at Tymon Park on a final score of 1-6 to 0-6. It was also a successful evening out in Portmarnock for All-Ireland club finalists Kilmacud Crokes, who registered an emphatic 2-18 to 0-6 triumph at the expense of Naomh Mearnog.