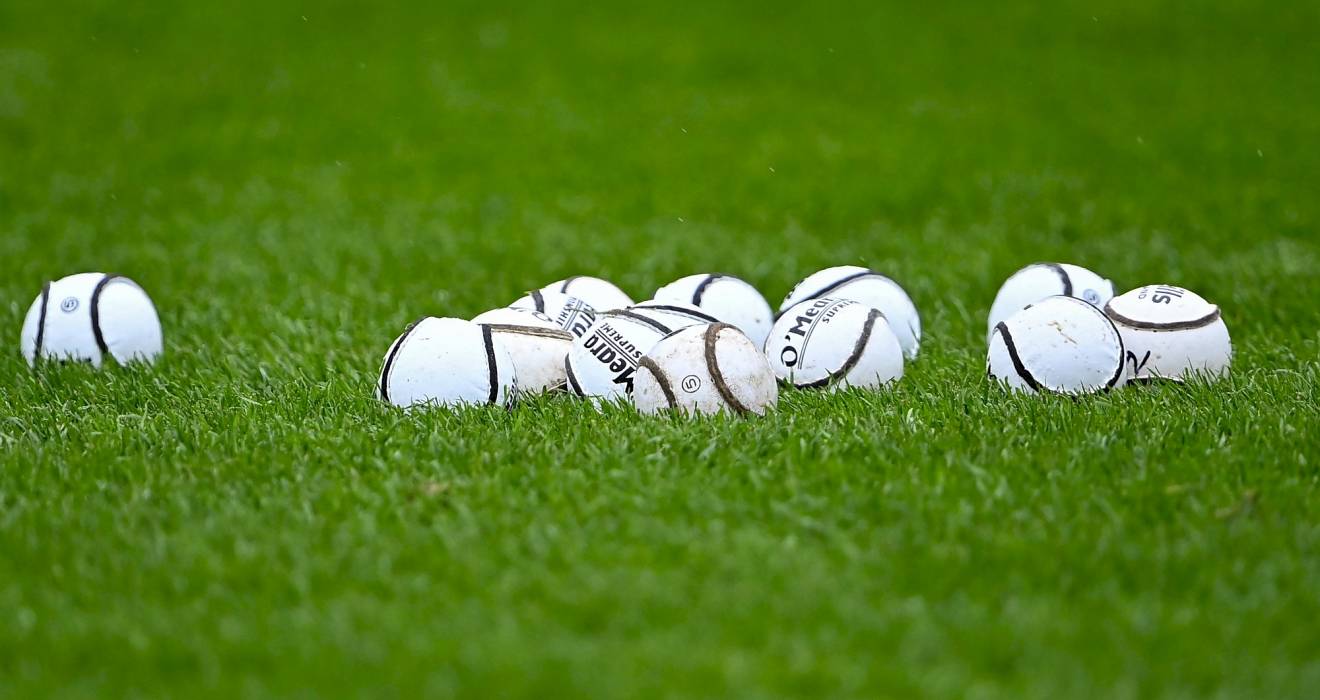 With just one game left to play in Division One of the Go Ahead Adult Hurling Leagues, Ballyboden St Enda’s are already guaranteed to finish the regular campaign in top spot.

There will of course be a league play-off later in the summer to determine who is crowned AHL1 champions for 2022, but with 10 consecutive wins under their belts, ‘Boden currently find themselves four points clear of Lucan Sarsfields in the table. Although the Firhouse Road outfit weren’t in action on the weekend just gone, Lucan served notice of their credentials with a thrilling 4-16 to 3-18 triumph over St Vincent’s at Pairc Naomh Uinsionn on Sunday morning.

This result put them three points ahead of their Marino counterparts in the AHL1 standings, albeit with a game more played. After registering a 0-17 to 0-13 win at the expense of Craobh Chiarain in Clonshaugh on the same day, Cuala currently occupy fourth place with six victories, one draw and three defeats from 10 games played.

Just outside the top-four are St Brigid’s, who recorded an accomplished 3-14 to 1-12 victory over 2021 Dublin Senior Hurling Championship finalists Na Fianna at Russell Park. Having shared the spoils with Cuala (0-20 apiece) in their last competitive outing on June 11, Brigid’s were eager for a return to winning ways on home soil.

Their Glasnevin opponents were searching for just their third success of the campaign, but it was the men from the Navan Road who hit the ground running in this contest. One of their most reliable performers, Eoghan Dunne rattled the net on a couple of occasions to give Brigid’s an early platform.

As the opening period progressed, Brigid’s tagged on a few scores with Donnacha Ryan and Paul Winters splitting the uprights in fine style. While Matthew Oliver and AJ Murphy chipped in with some good points themselves, Na Fianna were trailing by five (2-4 to 0-5) at the interval.

Brigid’s remained in a commanding position on the resumption, until Na Fianna pounced for a goal of their own to bring fresh life to the action. Nevertheless, Brigid’s maintained their composure and got plenty of inspiration from their bench.

Substitute Diarmuid Breslin broke down a long delivery to himself and proceeded to fire home in ruthless fashion for his side’s third goal of the tie. Given the start of the club championship is just a few weeks away, a victory of this magnitude comes as a timely boost for Brigid’s.

Their final league game of the year sees them taking on St Vincent’s at Pairc Naomh Uinsionn on July 6. Na Fianna will also be back in competitive fare on the same night with a home game against fellow northsiders Craobh Chiarain.

Naomh Barrog also enjoyed a big win on Sunday, finishing with two points to spare (0-18 to 0-16) over county champions Kilmacud Crokes in Kilbarrack.

There was also one fixture on Saturday with Faughs welcoming Ballinteer St John’s to the Osprey pitch in Tymon Park. The Templeogue based-side had just one win in their previous three games, but emerged with a comprehensive 7-20 to 0-9 triumph from this encounter.