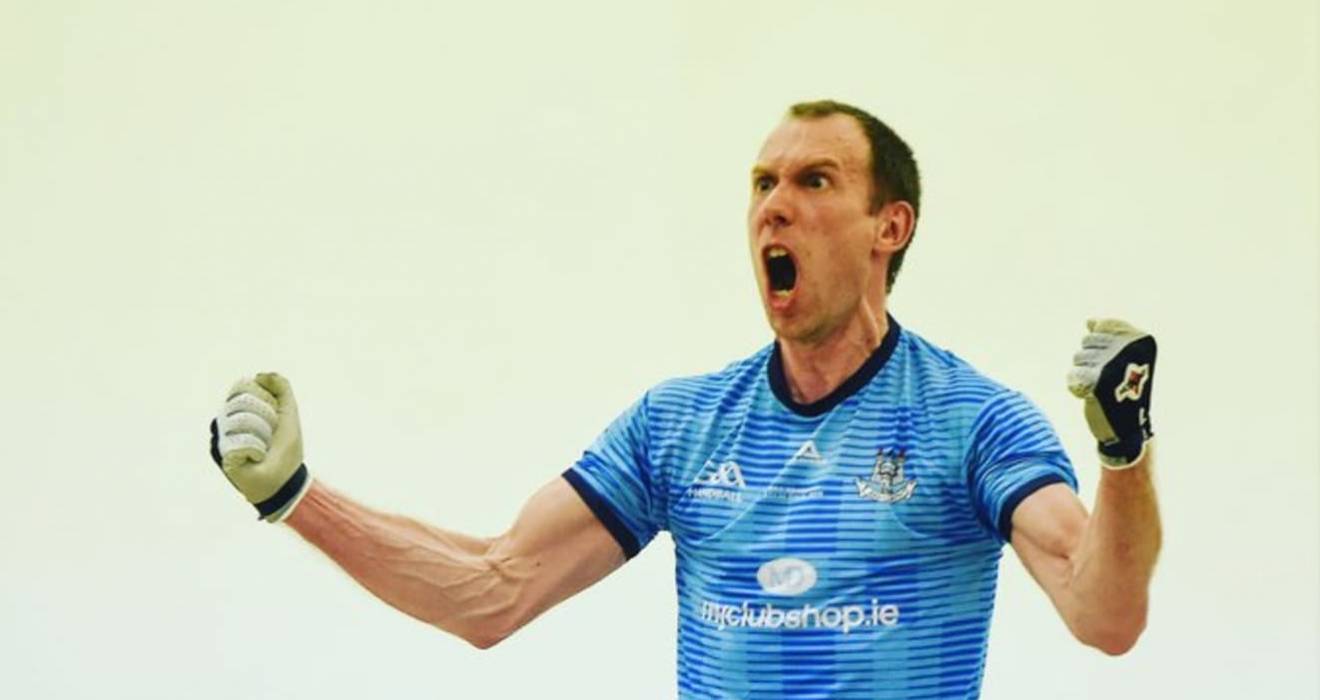 In a thrilling contest befitting the last singles match ever to be played in the famous handball centre at Croke Park, Kennedy produced a huge upset.

The 40-year-old St Brigid's clubman was the underdog  against Westmeath's Robbie McCarthy but he rolled back the years with a performance full of courage, resilence and skill.

McCarthy had defeated Kennedy  in the last four deciders but the Dubliner halted that winning streak when capturing the title 21-20, 21-18 before the largest crowd at Ceannáras in several years.