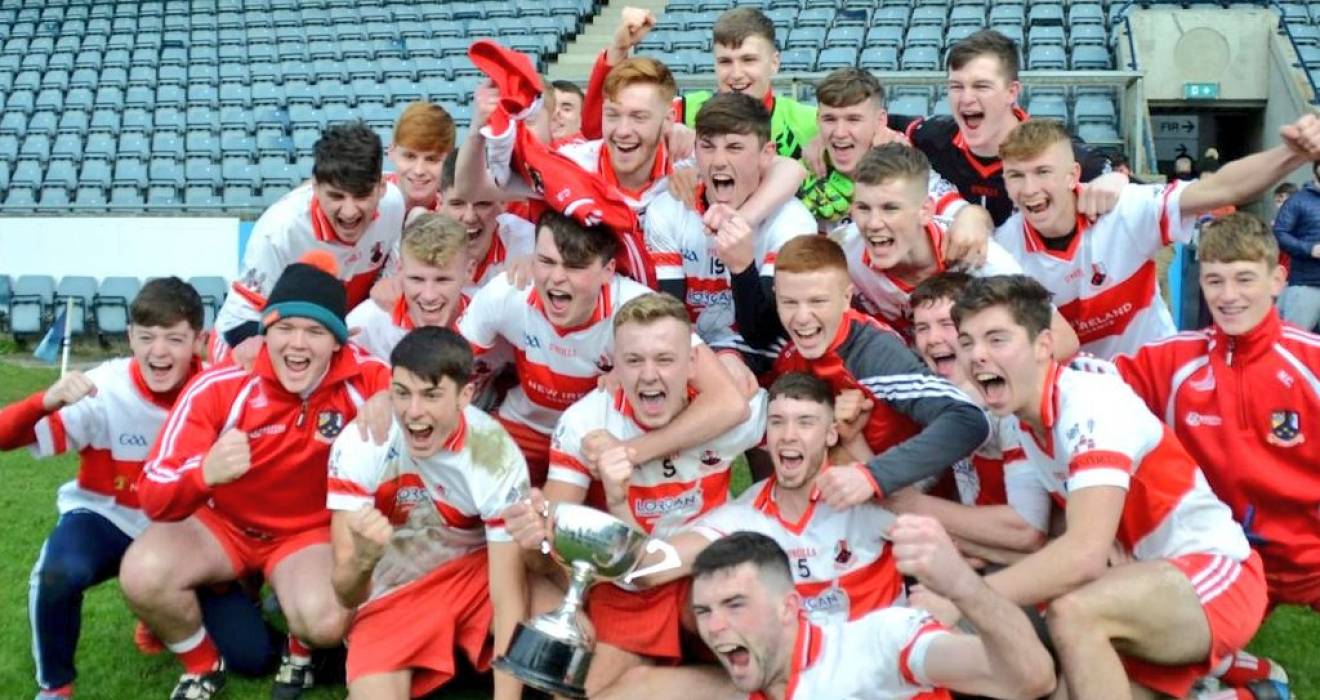 Kerrie Hannon etched his named into Whitehall Colmcille folklore when his stunning late goal saw his side capture the Dublin MFC 'A' title in dramatic fashion in Parnell Park on Sunday morning.

Hannon, a 58th minute substitute, made a supersub impact when he fired home the winning goal to the top corner from 20 metres a minute later as Whitehall captured the honours 2-7 to 0-12.

Whitehall led by four points, 1-6 to 0-5, early in the second-half following Jamie Byrne's first-half goal but Boden took control to edge in front with the finishing line in sight only to have victory snatched away by Hannon's heroics.

John McGinn's freetaking accuracy and two points from Dublin minor of this year, Enda Cashman, had St Enda's on top late on as Whitehall went over 20 minutes without scoring.