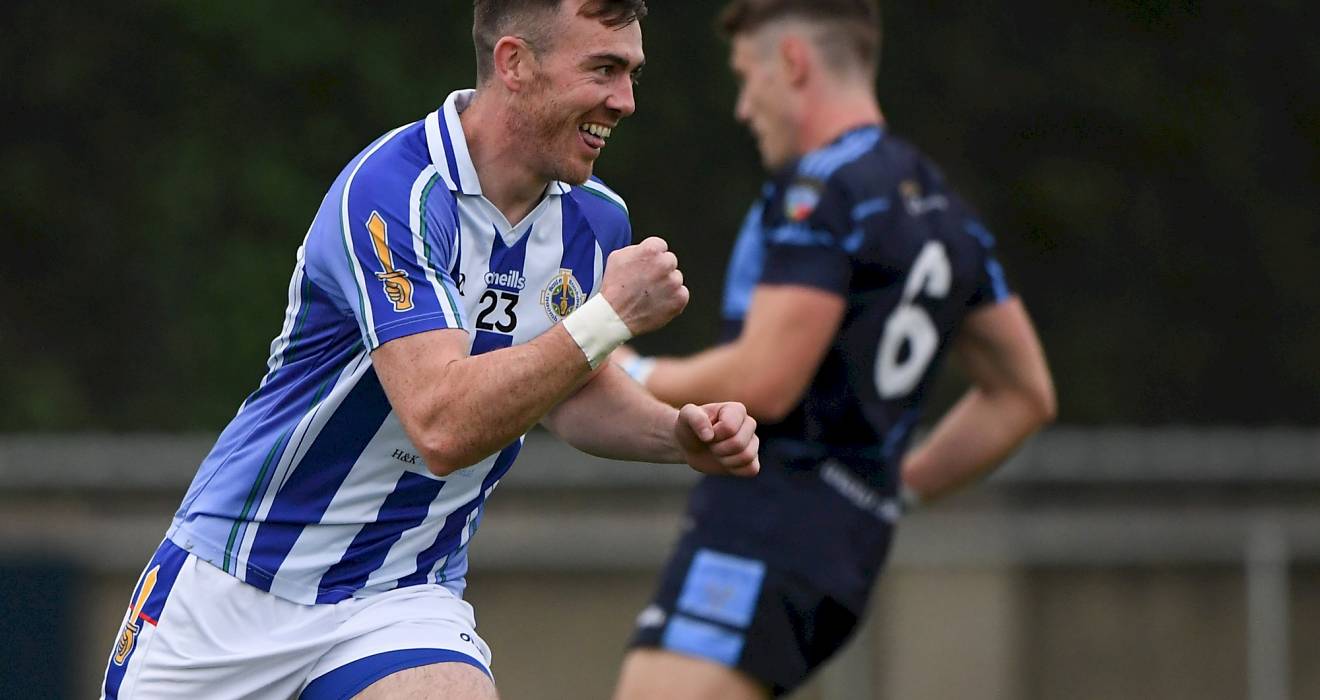 A Simon Lambert goal six minutes from the end of normal time was crucial as holders Ballyboden St Enda’s eked out victory in this Dublin SFC1 semi-final at Parnell Park on Saturday evening.

Super sub Lambert, only introduced a few minutes earlier, stole in behind the Jude’s cover in the 54th minute and was brilliantly picked out by Brian Bobbett before firing past Paul Copeland.

It was the crucial score as it gave Boden sufficient breathing space in a tension filled conclusion.

Importantly following Lambert’s goal Ross McGarry tagged on a point to push Boden 2-10 to 0-10 clear as the game finished in some excitement but for Jude’s, still searching a maiden title, they were left to rue several missed opportunities especially in the second period. 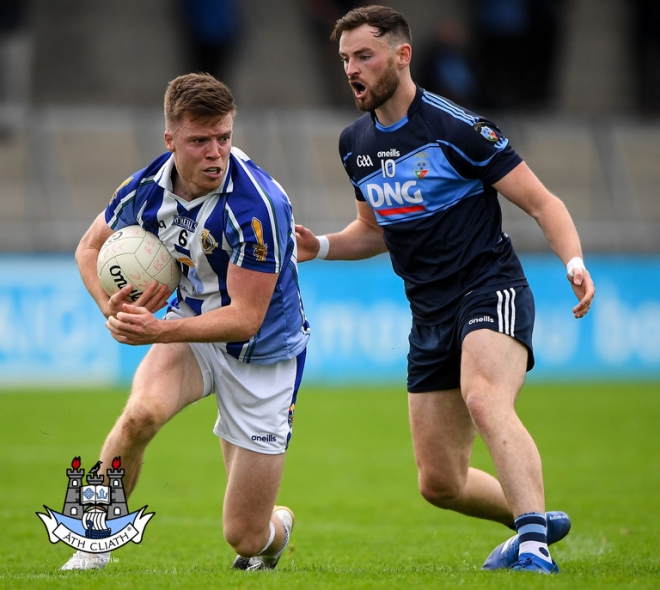 Jude’s sub Simon King did well to grab a 58th minute goal for his side from close range following good approach play from Tom Devlin and Pádraic Clarke.

Niall Coakley cut the deficit to just two points as the game moved into the final minute of normal time before Tom Hayes regained the clear goal margin for Boden.

Boden’s victory however came at a cost as goalkeeper Darragh Gogan was red-carded as this contest moved into added time as the Firhouse Road club, for whom Colm Basquel and Michael Darragh Macauley did not feature owing to injury, kept their dream of back-to-back championship glories alive.

Anthony Rainbow's side also lost Aran Waters to injury after just 21 minutes, he was only making his comeback from injury in this game.

Boden's replacement keeper Jake Turley was introduced as they rejigged their team and made one good intervention in the short period of time left in this duel.

The reigning champions led 1-7 to 0-6 at half-time with Robbie McDaid, who was highly influential early on, grabbing the goal - clinIcally firing home after a well judged pass over the top from Warren Egan.

They lost Declan O'Mahony to a black card just before the break and so were down to 14 men on the restart as Jude's opened with points from Kieran Doherty and Niall Coakley (mark) to close the gap. 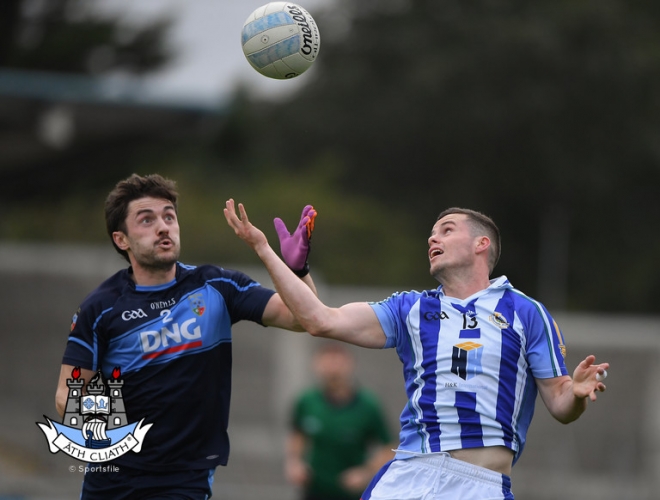 However, points from Ryan Basquel and Ross McGarry steadied Boden in this tactical battle.

Heading inside the last ten minutes points from Diarmuid McLoughlin and Tom Devlin reduced the gap to two points but they then missed a golden goal opportunity when Brian Coakley struck his shot at Darragh Gogan's midriff.

To add to Jude's woes after working hard to keep the scoring opportunity alive Tom Devlin shot narrowly wide as Boden breathed a sigh of relief.

On such matters tight games turn and Lambert made no mistake when presented with the chance at the other end three minutes later, while it did not seal the deal of Ballyboden it pushed them close to victory.