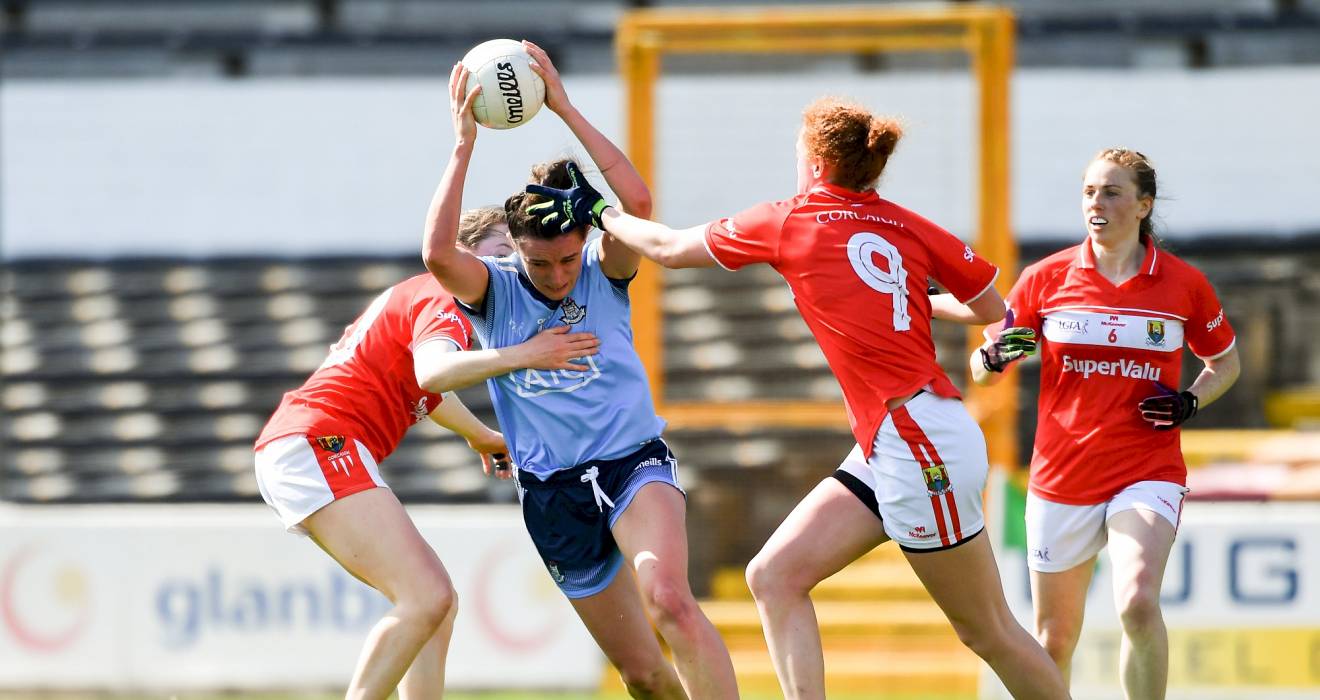 Dublin to continue on their Championship winning streak – or Cork to dethrone the holders?

All will be revealed at Croke Park as the famous stadium prepares for a tie that could rock it to its foundations.

This fixture has all the ingredients required to explode – and with excellent weather conditions forecast, spectators won’t be disappointed.

Dublin won the 2018 Final meeting between the counties in front of a record 50,141 attendance at Croke Park – but only one of them can make it through to the 2019 showpiece back at GAA HQ on Sunday, September 15.

Cork have had the upper hand on Dublin this year, winning both of the Lidl National League Division 1 fixtures between the counties.

Cork claimed a five-point victory in Round 7, before ending Dublin’s reign as League Champions in a stunning semi-final at Nowlan Park, a fixture that required extra-time to separate them.

Cork went on to claim the League silverware on offer, before landing the Munster title.

The Rebelettes beat Cavan convincingly before suffering a blip against Armagh.

They were right back on form in the recent All-Ireland quarter-final, dismantling Tyrone to book a return to Croke Park.

Dublin, meanwhile, made it eight-in-a-row in Leinster and Mick Bohan’s charges followed that up with big wins against Waterford and Monaghan in the group stages, before defeating Kerry in the All-Ireland quarter-finals.

Captain Sinéad Aherne has been in scorching form in her last two games, scoring 1-11 against Monaghan, before adding 2-5 in the Kerry win.

Cork racked up 7-18 in their last outing against Tyrone – with ten players on the scoresheet.