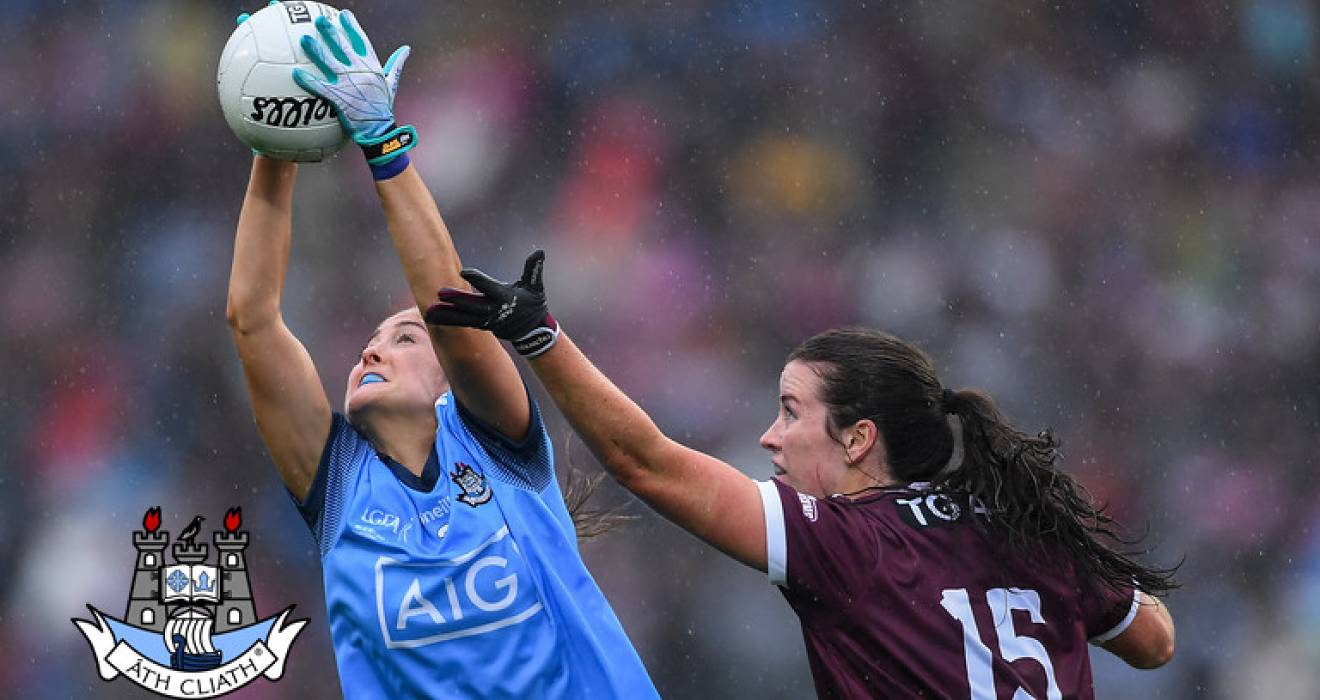 Dublin manager Mick Bohan has made two changes in personnel from the team that drew with Tipperary last weekend for Saturday’s trip to Mayo in Division 1 of the Lidl Ladies NFL.

There’s a switch in the full-back line as Éabha Rutledge, a break-out star in 2019, replaces Laura McGinley, while Kate Sullivan is handed a start in attack ahead of Laura Kane.

Dublin will face Mayo in a double-header at Elvery’s MacHale Park (5.0), before the men’s team from both counties do battle at the Castlebar venue.

Click on the link below for more info and full squad details https://t.co/MGH81v7lF1 pic.twitter.com/4dqIaN2S3z

Dublin will be targeting their opening win of the 2020 Lidl NFL campaign, after they were held by Tipperary at Ballyboden St Enda’s last Sunday.

Meanwhile, Mayo boss Peter Leahy has shuffled his pack by making four changes in personnel, as the Westerners chase a second successive win.

Mayo began with victory over Donegal first time out, and there are starts this time for Saoirse Lally, Dayna Finn and Nicola O’Malley, who make up a new-look full-back line, while Roisin Durkin is named at right half forward.

From the team that started against Donegal, Noirin Moran, Ciara McManamon, Maria Reilly and Maria Cannon drop out.