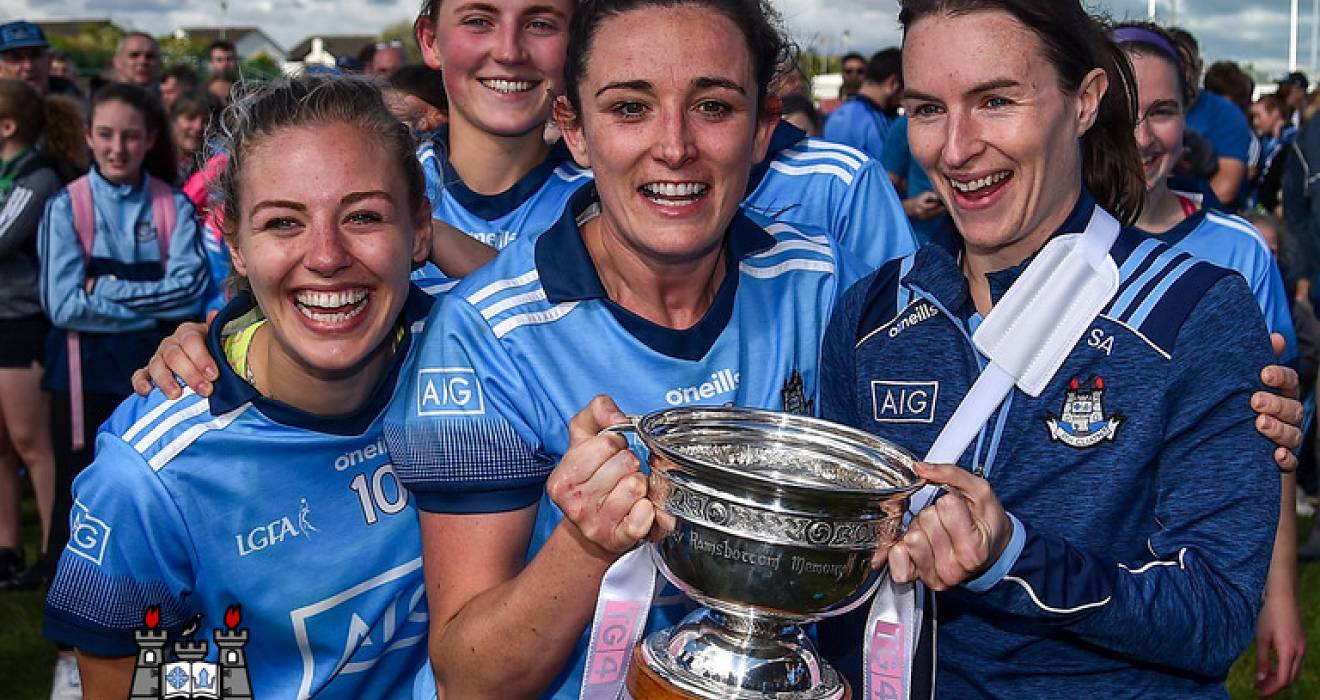 Dublin’s bid for three TG4 All-Ireland Ladies SFC titles in-a-row has received a setback with former Irish soccer international Siobhan Killeen ruled out for six months because of injury, while three-time All-Ireland winner Sinéad Finnegan is no longer part of the Dublin panel.

Cork midfielder Cotter suffered a broken bone in her hand earlier this week, while Aherne only lasted eight minutes of Dublin’s successful Leinster final due to a ‘partial dislocation’ of her shoulder. 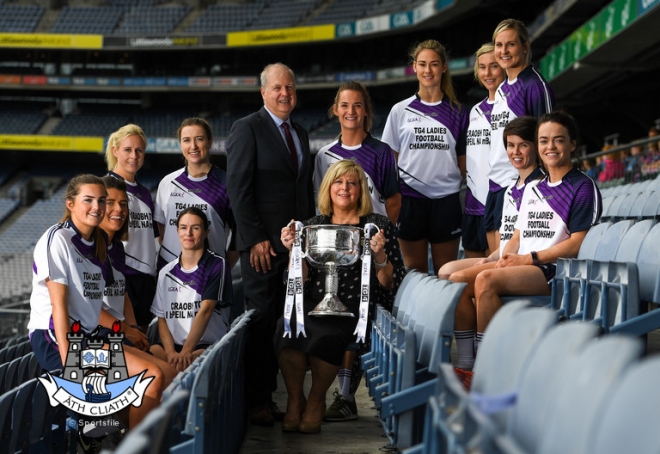 Experienced Finnegan is a big loss for Mick Bohan’s side, as she is 'on a sabbatical’, while the Dublin manager says Killeen’s attacking talents will be sorely missed.

“She (Siobhan Killeen) has ripped the hamstring off the bone in a completely innocuous situation in training where she just turned a particular way. From start to finish it is a six month injury,” said Bohan.

“She is still in a brace but still around the squad and she has been fantastic and she has been a huge contributor in so many ways, particular with the kids. That’s one of the reasons why we kept her, we just felt she was so positive there.

“She was hitting the heights, and is definitely a loss to us. But they are the highs and lows of sports, it brings an opportunity for others though.”