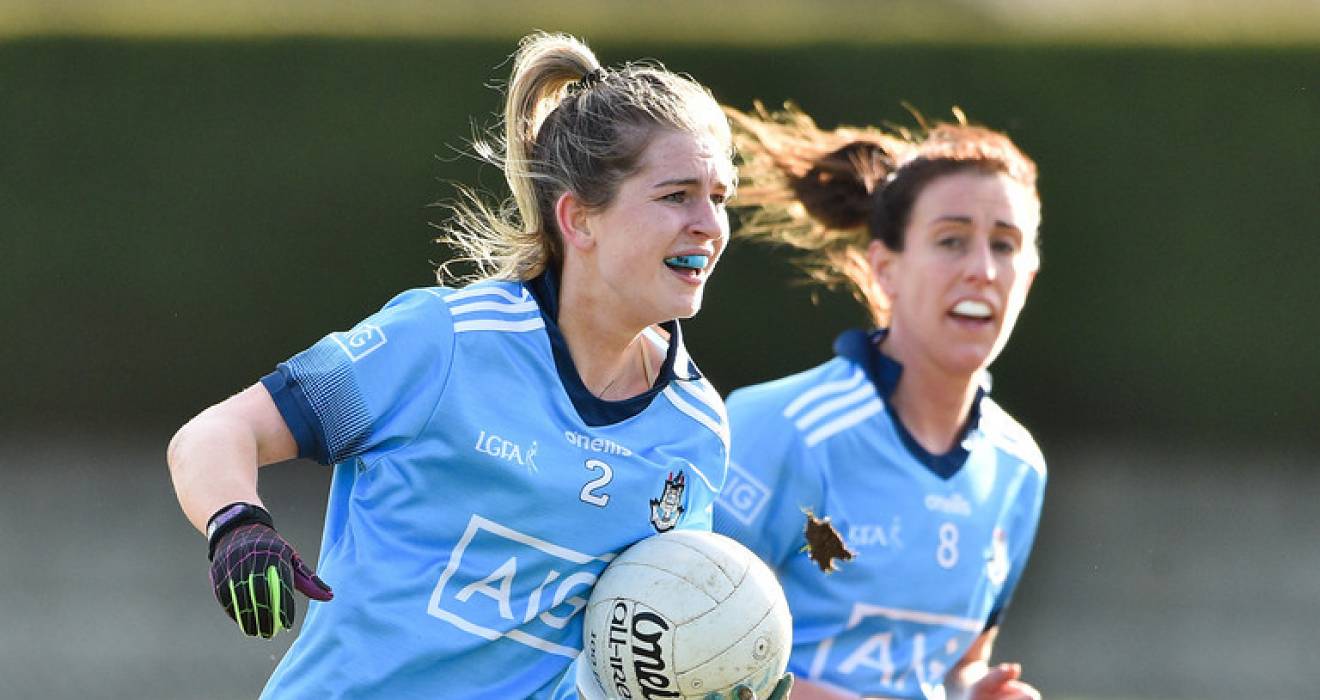 The Jackies have been boosted for their 2020 season by the return of Leah Caffrey, Sarah McCaffrey, Deirdre Murphy, Laura McGinley and Rebecca McDonnell to the panel.

However, they have some current injured players while Sinéad Goldrick and Niamh McEvoy are currently playing Aussie Rules.

"A big lift for us. Leah played (in a challenge match) at the weekend and I swear to God, it was as if she was never away. It was incredible to see her. She is such a competitor — even though she was telling us she nearly had a heart attack! She is unbelievable, she is the competitor in the arena.” 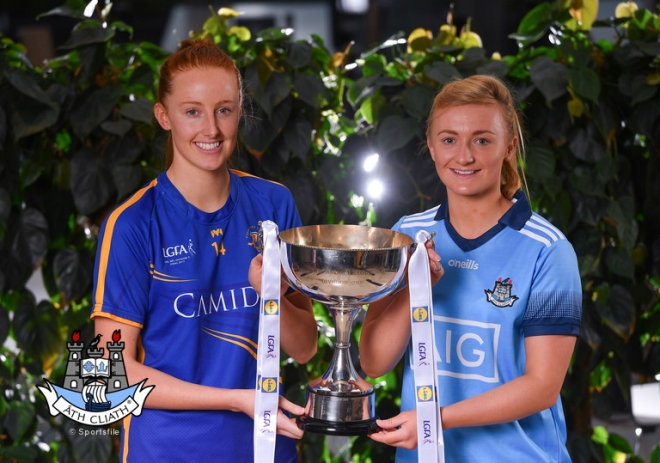 Olwen Carey has opted out of the panel to concentrate on her studies while Nicole Owens and Siobhan Killeen are recovering from injury. Lyndsey Davey and Sinéad Aherne are on an extended break at the moment while Noelle Healy has exams in February.

Dublin defender Martha Byrne has set her sights on helping the Jackies to league success this spring.

“First of all we want to win it (the league). We have only won it once since the new management came in and we’d be disappointed with how the league ended last year.

"We have a panel of over 40 so we have to find the balance of being successful and try to find different players and players in different positions.

“So it is making sure we are trying as many different players and then trying to perfect or work on how we play the game.”