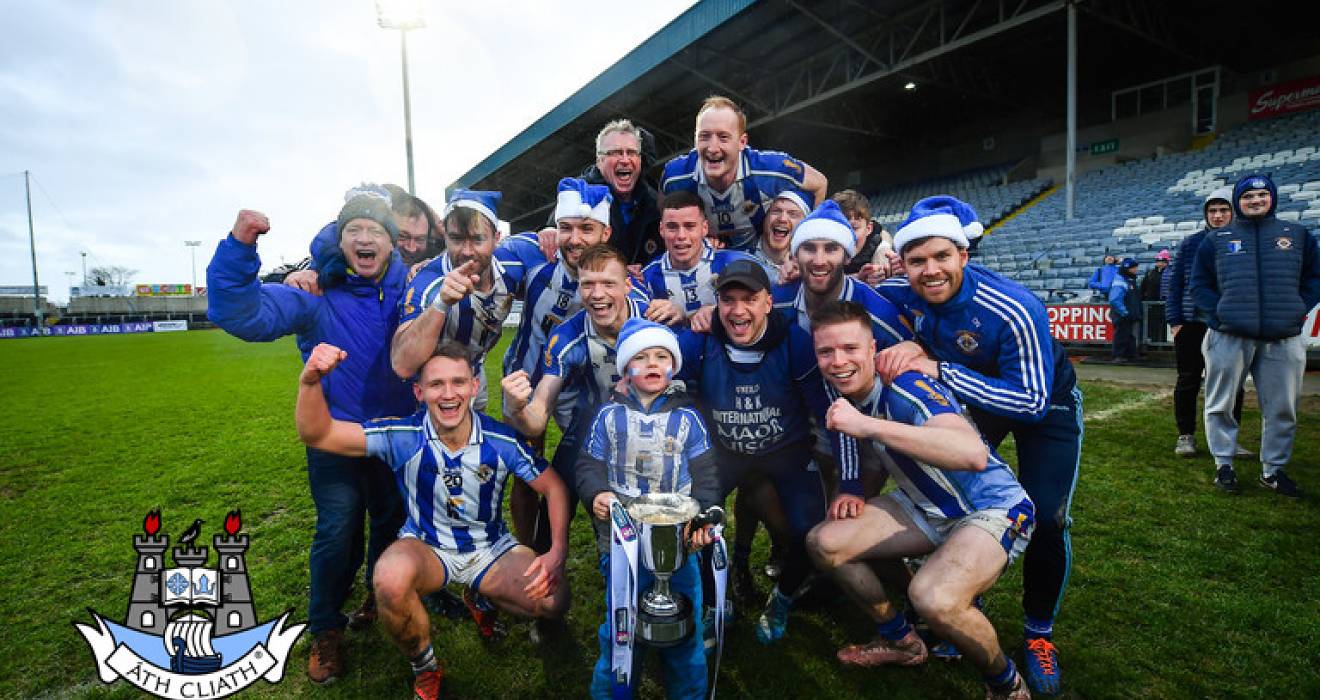 Conal Keaney has lauded the character of his Ballyboden St Enda's teammates after they battled to a narrow victory (0-8 to 0-6) in Sunday's AIB Leinster club SFC final against Carlow's Eire Og.

Conal, who kicked two points from play, said: “This team has it (character). And it showed before when we won the All-Ireland. Against Portlaoise in the Leinster final in 2015 – we were dead and buried and we came back.

"This team deserves it. They have been training unbelievably hard for the last two years.

“For the hurlers, we come in and out of it. You only realise how dedicated to the cause they are when you come back and see the conditioning of them.

“The amount of data, the detail and statistics they go through is absolutely incredible. More than any other intercounty team.

"We'd a huge breeze there in the second half and we probably thought we would clip a few scores, and they might die-off a little bit.

"It just didn't happen. With the conditions, the ball was going everywhere. They were tackling really hard.

"We're just really lucky to get away there today," added Conal.