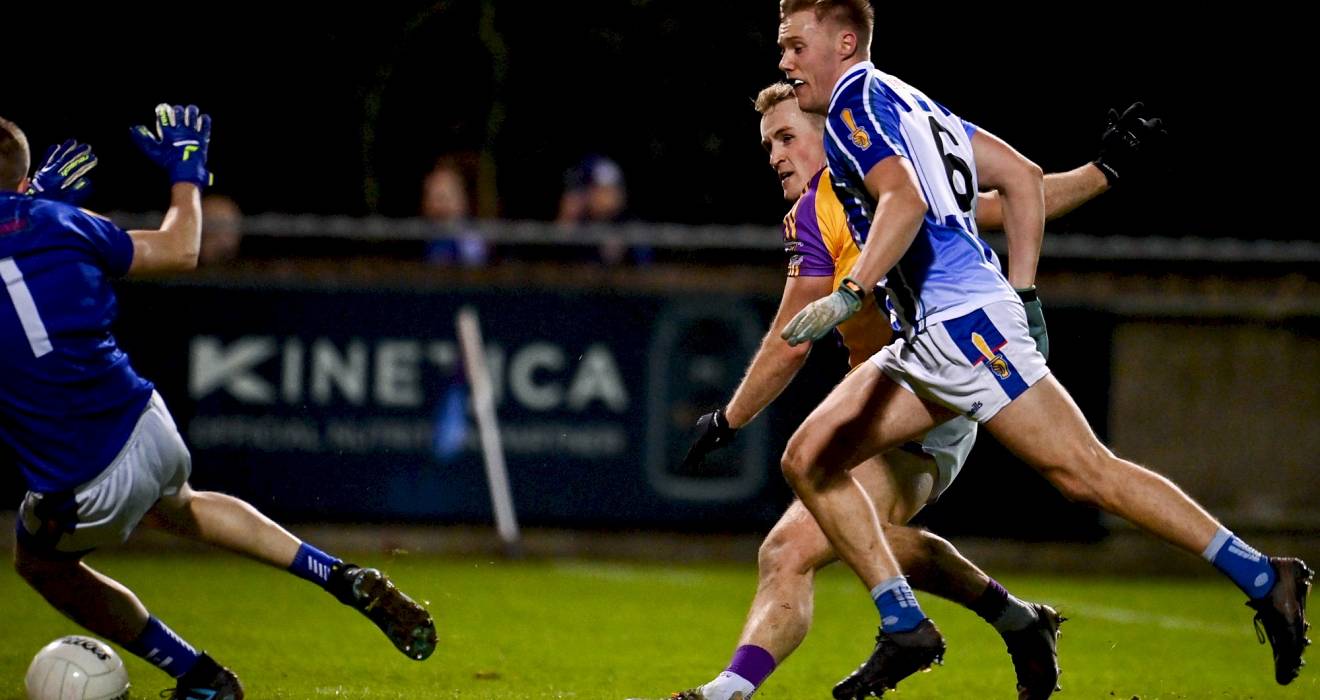 A superb first half performance put Kilmacud Crokes on their way to a place in the Go Ahead Dublin Senior 1 Football Final, with victory over Ballyboden St Endas at Parnell Park on Saturday evening.

Crokes' bid for a Dublin Senior Championship double continues- and they will now go on to face St Judes in the Football decider.

Ryan Basquel and Paul Mannion shared a brace of points each early on.

But Crokes stepped things up and outscored their southside rivals by 1-08 to 0-01 between the tenth minute and half time.

Shane Horan and Tom Fox scores saw Crokes take a two-point lead into the first half water break, with further points from Fox, Dara Mullin, Dan O’Brien and Mannion pushing them further ahead.

Conal Keaney responded for ‘Boden with a nice score late in the half, but Crokes then goaled. A long Dan O’Brien delivery was well caught by Shane Cunningham, who finished neatly to the net to help Crokes to a 1-09 to 0-03 lead at half time. 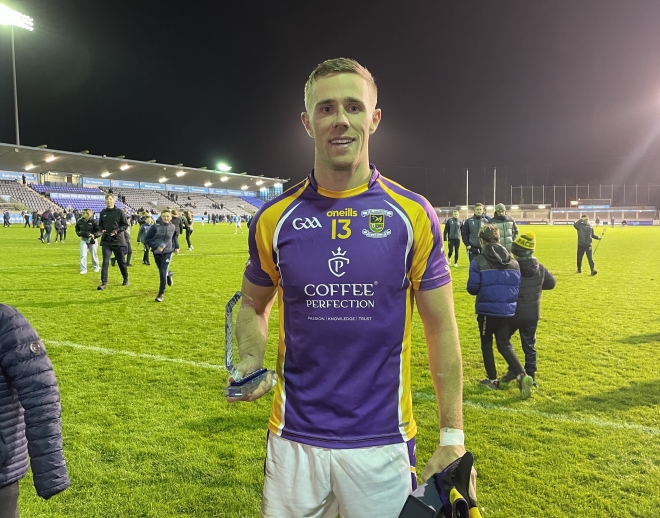 Crokes continued to impress in the second half, with scores from Hugh Kenny, goalkeeper Conor Ferris (2x ’45), Cunningham and the Go Ahead Man of the Match Mannion leaving them 12-points clear with five minutes to play.

Colm and Ryan Basquel kicked a free apiece late on to narrow the gap, before Simon Lambert blasted to the net for the Firhouse Rd men.

But it was no more than a consolation for Anthony Rainbow’s side, as Crokes eased into the final with seven points to spare to set up a repeat of the 2018 Dublin Senior Football decider.