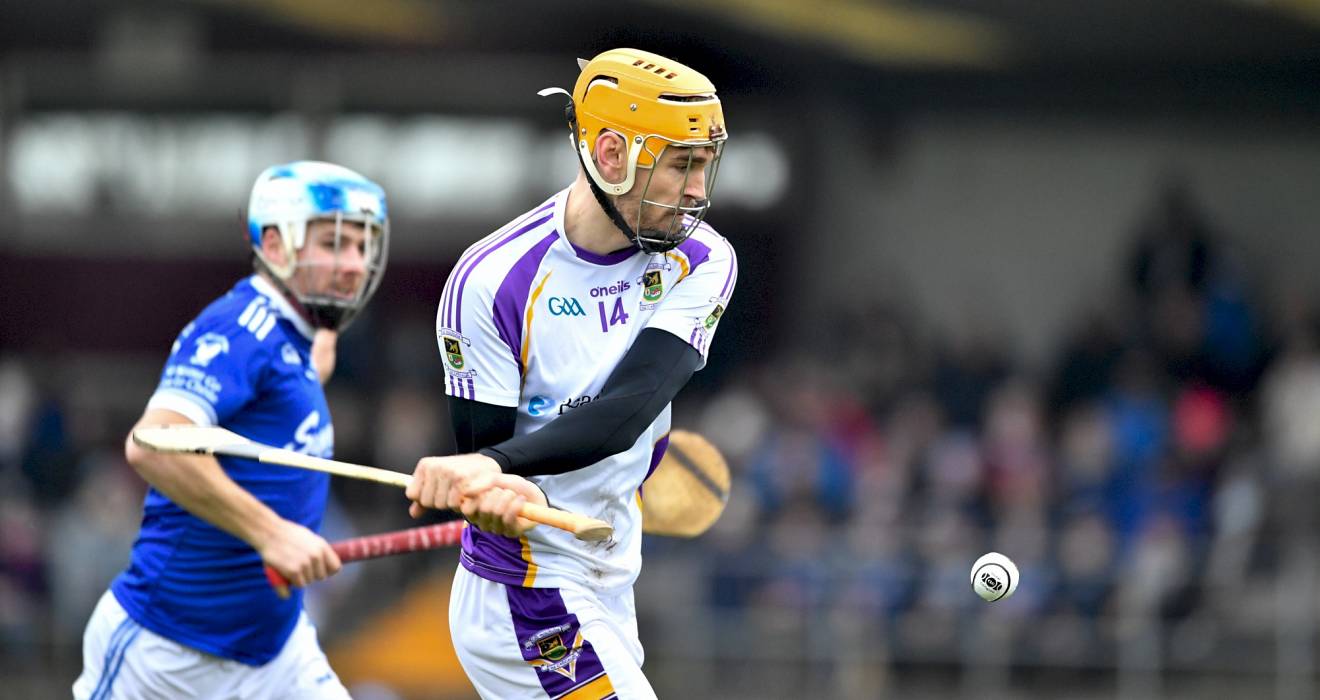 Kilmacud Crokes got off to a dream start in their Leinster Senior Hurling Championship campaign with a 5-19 to 0-15 victory over Westmeath’s Raharney in Mullingar yesterday.

After cagey opening stages, the Stillorgan outfit stepped it up a gear with full forward Ronan Hayes leading the way with two well taken first half goals to help his side into a 6 point lead at the break.

The large home crowd were hoping Raharney would close the gap in the second half but it was another of the Kilmacud full forward line who made an impact with Alex Considine getting his sides third goal in the opening minute of the half and he then added his second and his teams forth in the 45th minute with a close range finish.

Dara Purcell was sharp throughout and finished with five points from play.

The last of the Kilmacud goals was from their own goalkeeper Eddie Gibbons who saw his long range free find it's way to the net after a mix up in the Raherney defense.

Kilmacud will now Laois champions Clough-Ballacolla in the semi-final.

That game is scheduled for Sunday, 12 December at 1.00 pm in O’Moore Park.