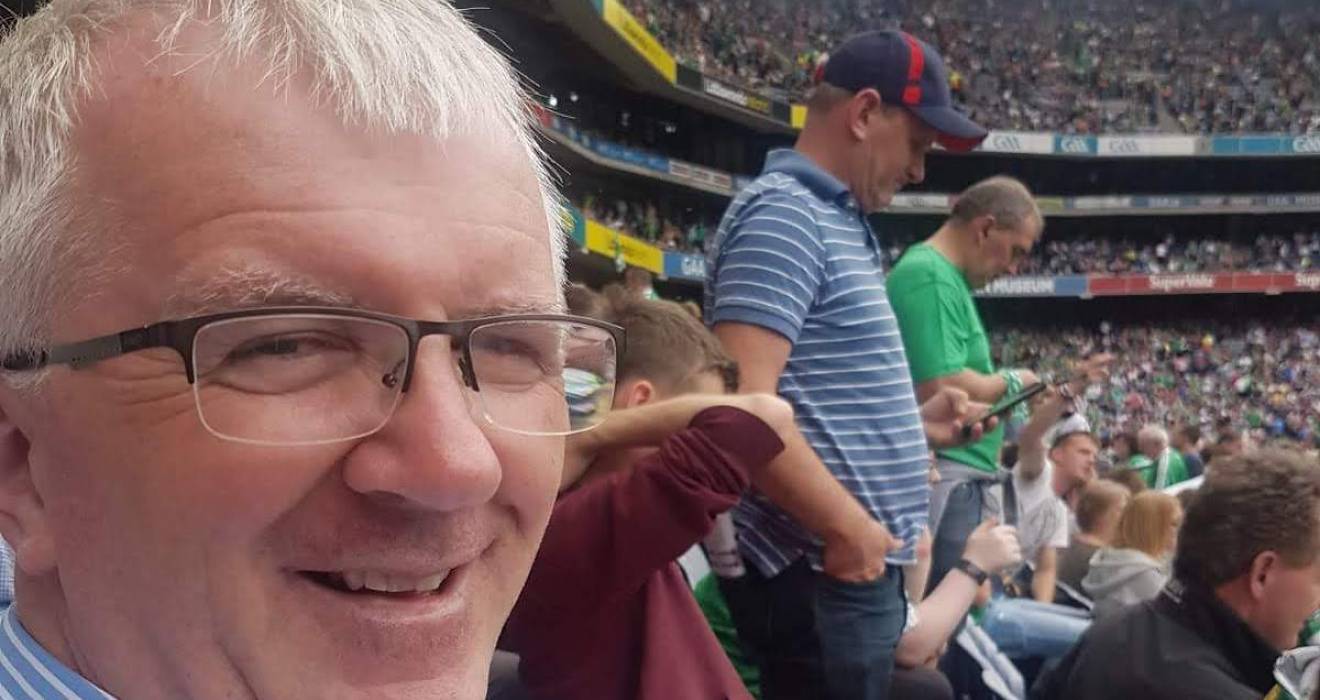 Dublin GAA are deeply saddened by the passing of our colleague Larry McDermott.

A Games Promotions Officer with Craobh Chiaráin and Tyrrelstown GAA Clubs, Larry passed away on Wednesday evening following an illness.

All, it is with deep regret that we pass on the very sad news that our GPO Larry McDermott has passed away from his illness this evening.

As was typical of Larry, he fought a brave fight without complaining or making a fuss, and was on his 4th round of Chemo when he succumbed. pic.twitter.com/nFDfpVn88w

He joined Dublin GAA as a GPO in 2003, going on to work with Setanta, Ballymun Kickhams, Ballyfermot DLS, Wanderers and more recently- Craobh Chiaráin and Tyrrelstown, among other clubs.

Larry was an extremely popular figure among his colleagues in Dublin GAA, in the schools and clubs where he worked and- most importantly- with all of the thousands of children he helped guide during his time as a GPO.

He will be greatly missed by all who knew him and worked with him.

Everyone at Dublin GAA send our deepest condolences to Larry's family & friends.