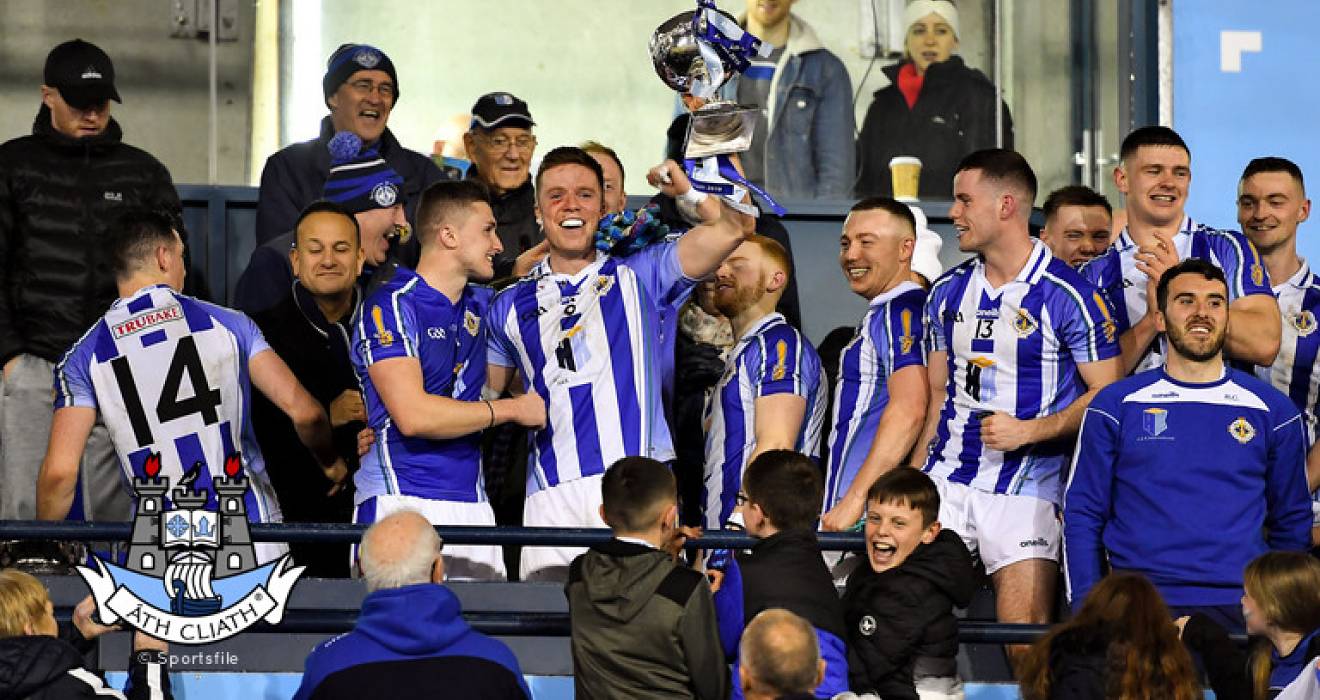 Back in November 2015, following their most recent Dublin SFC success prior to last Sunday's SFC1 final victory over Thomas Davis, Boden also faced opposition from the Wee County in their opening game, it too was played in Drogheda.

Ballyboden recovered from a slow start on that occasion against St Patrick's with Colm Basquel's goal four minutes into the second half steering his side to a hard-earned 1-8 to 0-7 victory.

The Dublin champions were 0-0 to 0-3 down early on before recovering to trail by the minimum at the interval, 0-3 to 0-4.It was only in added time when Conal Keaney kicked two fine points that Boden were assured of victory while St Patrick's had a second half goal disallowed.

Ballyboden went on to become Leinster champions in 2015 following victories over Westmeath's St Loman's (1-11 to 0-9) and then Laois' Portlaoise in the provincial decider (2-9 to 1-11) and in the new year of 2016 progressed all the way to the All-Ireland decider when they outclassed Mayo's Castlebar Mitchels.

Declan O'Mahony is a 'veteran' of that campaign and along with Darragh Nelson, Conal Keaney and Michael Darragh Macauley won his third Dublin SFC last weekend. 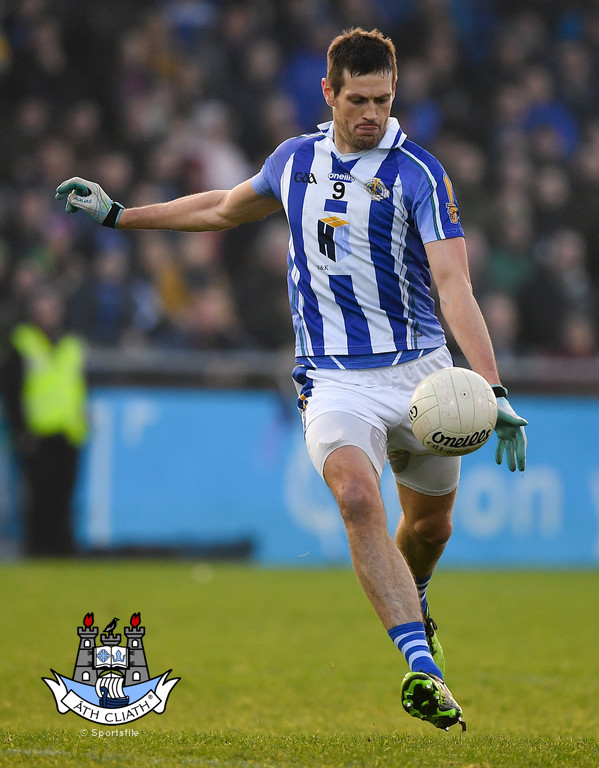 Reflecting on last Sunday's victory the Boden midfielder said: "We had done our homework on Thomas Davis. We knew they were going to try to drop people back and catch us on the counter, so we left a man back ourselves.

“It was very soft underfoot but we kind of controlled the game in the second half, so we were happy enough with how it went.

“I suppose, as you get older, they start getting sweeter. You don’t know how many years you have left to play. Anyway, we’ll take this and try to push on for Leinster.”

There are two other Dublin clubs flying the flag in the province this weekend.On Saturday Craobh Chiaráin face Wexford's Rathgarogue-Cushintown in their Leinster JFC quarter-finals in O'Kennedy Park, New Ross (1.30) while Ballyboughal play Kilkenny senior champions, Mullinavat, in Thomastown (1.30) in the Leinster IFC.