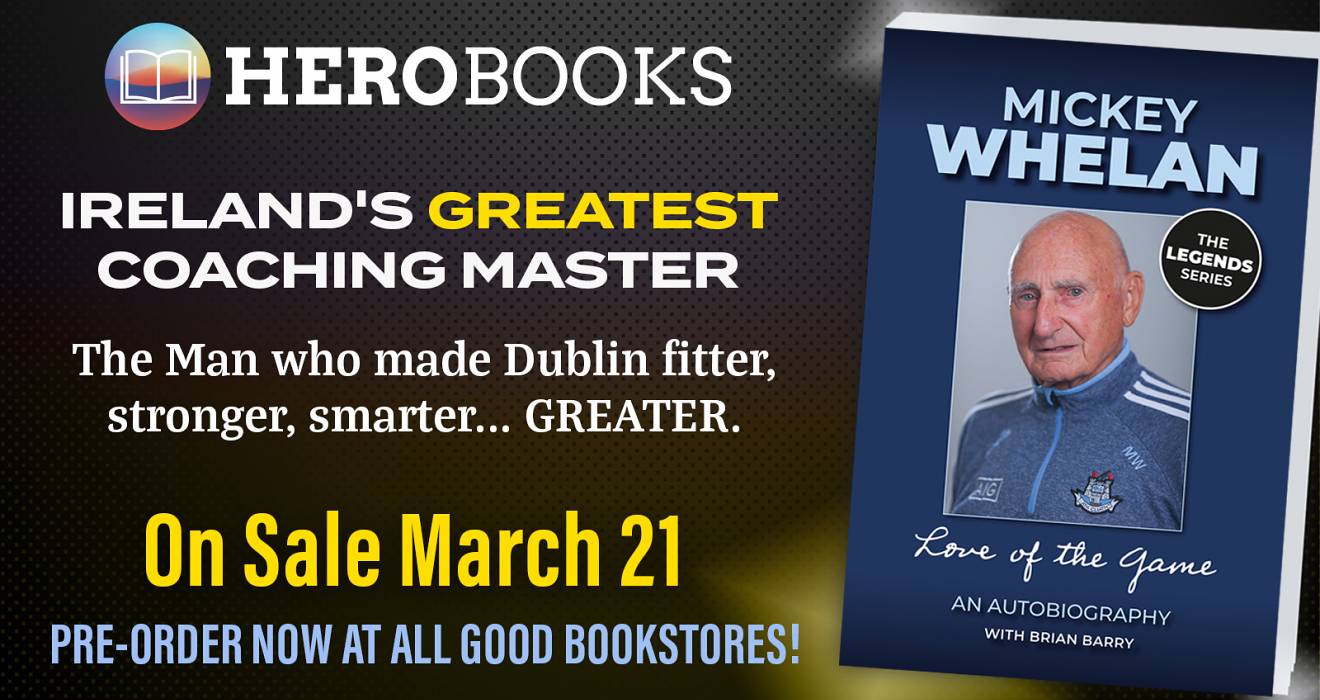 Dublin GAA legend Mickey Whelan will be releasing his autobiography later this month.

“Love of the Game” will tell Mickey’s incredible Dublin GAA story, from his time as a player starting in the 1950s through to his legendary coaching career with Clanna Gael, St Vincents and Dublin (in both football and hurling!)

Mickey’s inter-county playing career started in 1959, when he made his Championship debut for the Dublin Senior Footballers.

He went on to become a key part of the side that claimed All-Ireland success in 1963, finishing the season as the Championship’s top scorer and with a Cú Chulainn award. 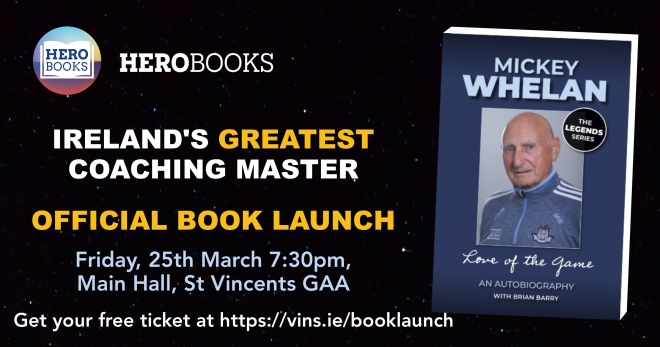 His playing career at club level brought him from Clanna Gael, where he won the Dublin SFC as player/ manager in 1968, to St Vincents- the club he is most closely associated with today.

Mickey’s coaching career has been even more storied than his playing career, winning honours with both Dublin and St Vincents.

He followed up his All-Ireland club title as a player with St Vincents by achieving the same accolade as manager of the Marino men in 2008.

He also managed the Dublin Senior Footballers between 1996 & 1997, later famously coaching the team to All-Ireland glory under clubmate Pat Gilroy in 2011. 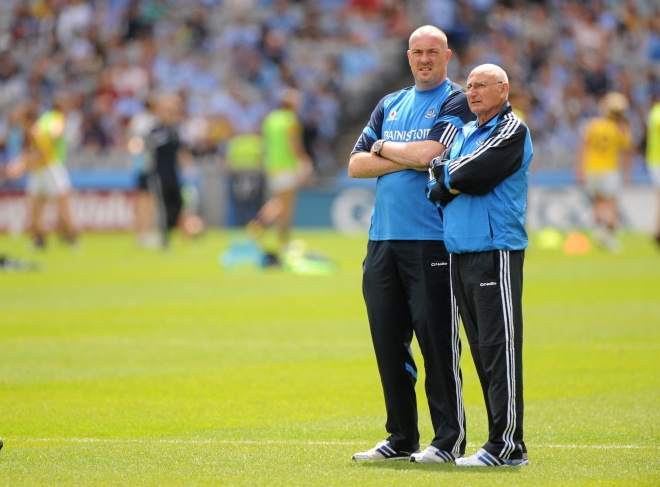 “Love of the Game” will be on sale from March 21st and will be officially launched at St Vincent's GAA Club on Friday, March 25th with Mickey joined by Pat Gilroy for a chat, hosted by Virgin Media Sport’s Tommy Martin.