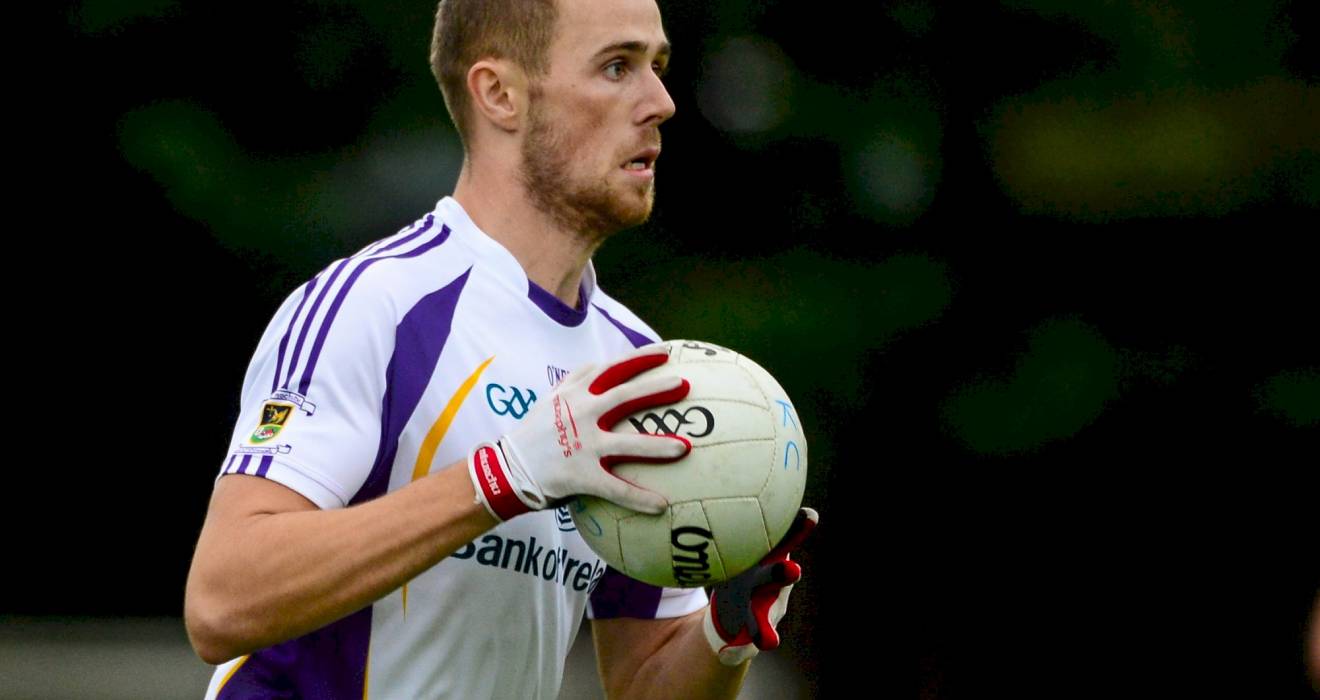 Kilmacud Crokes improved in the second half to progress to the last four of the Dublin SFC1 following this eight-point victory over 14-man Clontarf at Parnell Park on Sunday afternoon.

Crokes will faceThomas Davis in the SFC1 semi-final while Ballyboden St Enda's will play St Jude's.

Clontarf led 0-7 to 0-6 at half-time but a combination of the introduction of Paul Mannion by holders Crokes at half-time and the sending off of Jack McCaffrey four minutes into the second half saw the game turn the way of the Stillorgan men.

Mannion kicked two points with his first two touches in the second half, the first a 50 metre free as Crokes took the lead 0-8 to 0-7 and never trailed again.

McCaffrey’s straight red was followed by eight unanswered points by Crokes with Ross O’Hanlon also making a good save in the 60th minute to deny Darragh Jones a goal. 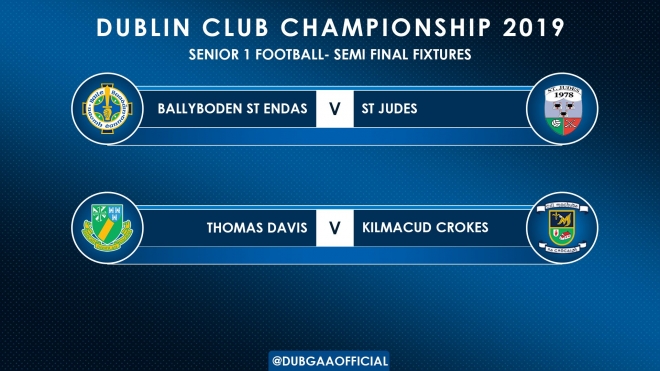 Pat Burke got two of those points with frees while Shane Cunningham tallied two from play as Crokes played hold-ball for sustained periods at times.

Clontarf’s sole score of the second half arrived three minutes into added time when Kieran McKeown kicked his fourth point of the afternoon.

In the opening half Clontarf were the more composed with points from Ciarán Brennan, Declan Monaghan (‘45’) and Kieran McKeown giving them a 0-3 to 0-0 lead inside nine minutes as Crokes kickout strategy experienced some turbulence.

Tarf had a goal opportunity in the second minute but keeper David Nestor denied McKeown after he had been well placed by Kevin Lillis.

Lillis slotted two first half points for the Dublin 3 side who led 0-7 to 0-5 after 30 minutes but they failed to add another score until McKeown’s injury-time point shortly before the final whistle.