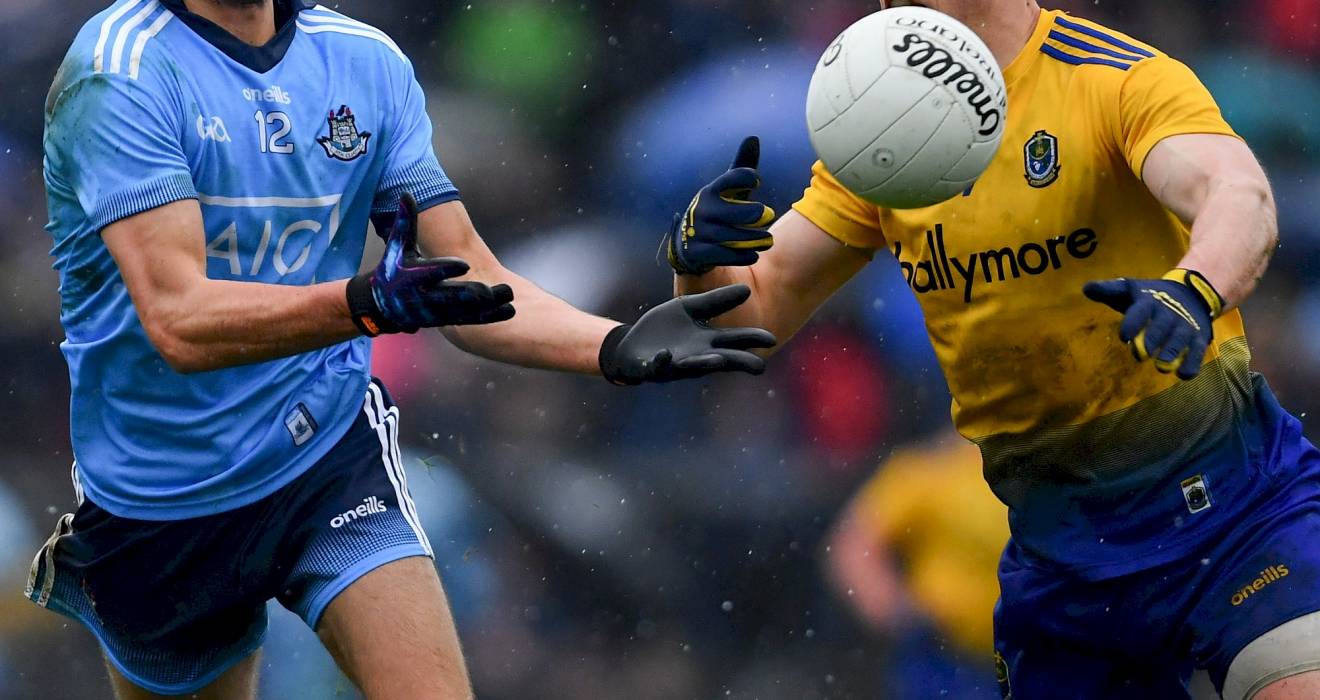 The Dubs recorded a 3-11 to 3-7 victory over Laois in Stradbally two weeks back in their only game to date.

Dublin, who are managed by Val Andrews, built the platform for victory in the opening half as they held a 3-7 to 2-2 advantage at the break.

Dublin came out of the blocks impressively and actually led by 12-points, 3-4 to 0-1, at one stage of the opening half thanks to goals from Niall Crossan, Ray Cosgrove and Ciaran McGuinness.

However, Laois concluded the half on the up with two goals from Greg Ramsbottom. Ramsbottom completed his hat-trick in the second half and the O'Moore County got within two points of the Dubs but the champions held on for victory.

In their opening game Roscommon defeated Mayo 0-7 to 0-5 in Ballintober, Roscommon.

There are 16 teams in total participating this year with the top four progressing to the semi-finals.

The Dubs will face Down, Tyrone, Mayo and Kildare in their remaining games following Saturday's encounter.