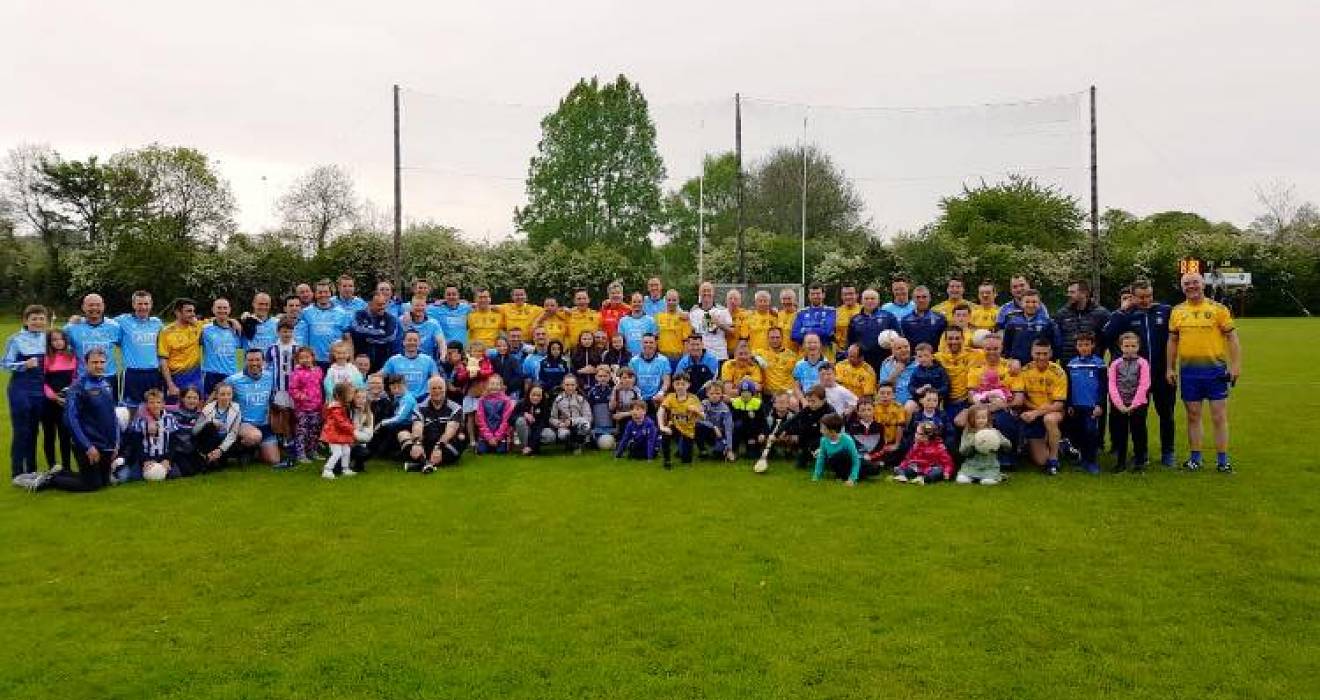 Masters meet Tyrone next in repeat of last year’s final

It's a repeat of last summer's All-Ireland Masters final when the Dubs defeated the Ulster county 1-14 to 1-12 in Fr Manning Gaels, Drumlish, Longford.

The Dubs could have won by more but spurned several second-half scoring opportunities but the deadball accuracy of Niall Crossan and a ‘45’ from Johnny McNally deservedly saw Dublin to glory with the hard running of Ciaran McGuinness a key factor in the second-half.

Ritchie Herrity was the scorer-in-chief for the Dubs last time out tallying 3-1 against the Mourne County men with the other goals coming from Trevor Tansey (penalty) and Joey O'Rourke.

There are 16 teams in total participating this year with the top four progressing to the semi-finals.