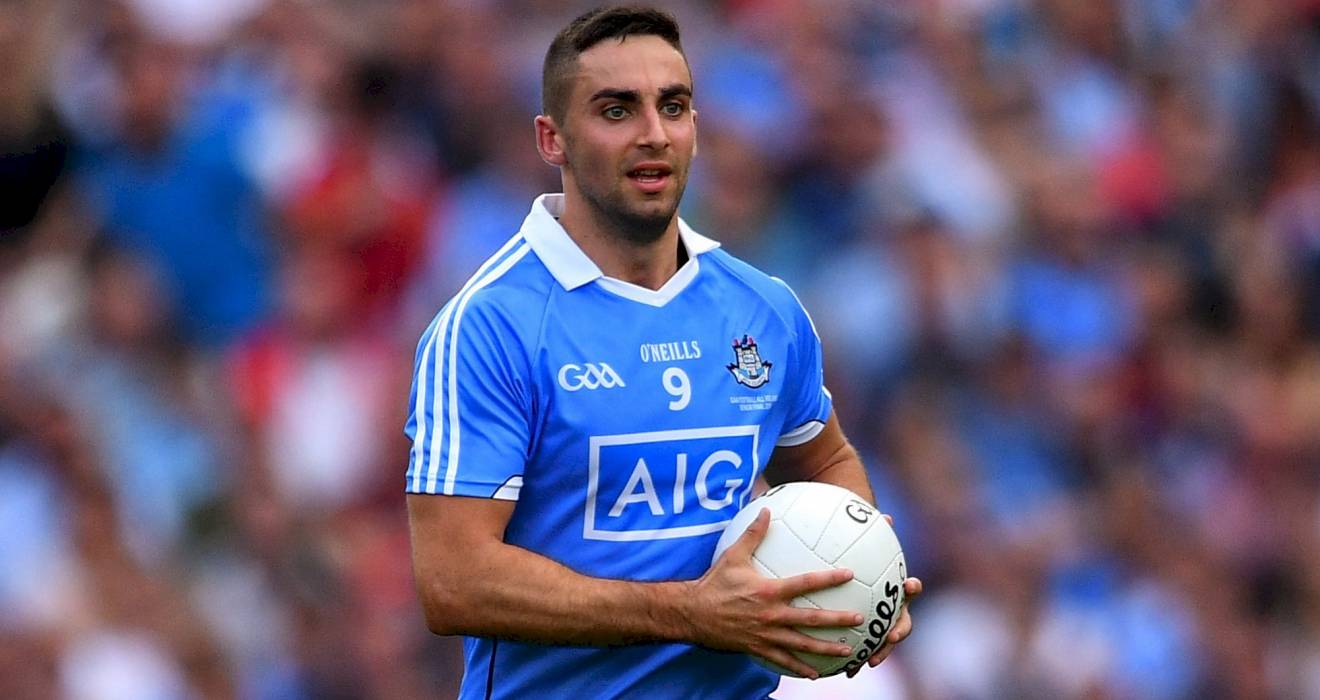 McCarthy: Rory’s inclusion has ramped up competition for places

Dublin defender/midfielder James McCarthy says the return of Rory O'Carroll to the senior panel has upped the competition for places as they prepare for the Championship.

The Dubs face Louth in their Leinster SFC quarter-final in O'Moore Park, Portlaoise (7.0) on Saturday week (May 25) and O'Carroll's inclusion has increased Dublin's defensive options.

Dublin's clash with the Wee County forms part of a double header with the provincial quarter-final meeting of Meath and Carlow (5.0) at O'Moore Park.

The Kilmacud Crokes full-back played his last match for the Dubs in the 2015 All-Ireland SFC Final win over Kerry before moving to New Zealand.

“He's been going great. I obviously played against Rory in the club championship game against Kilmacud and he was good against us that night,” said James. 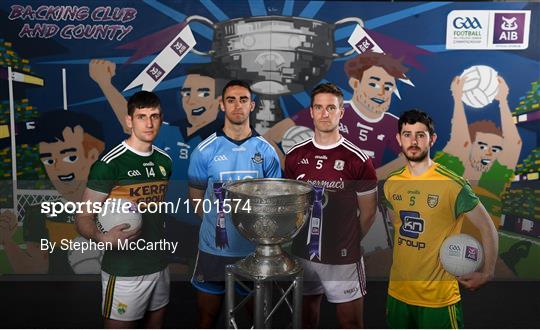 “He'll add greatly to our already great set of backs. The competition has ramped up altogether now again.

“Everyone's pushing so hard for places. Everyone's worrying about their own spots at the moment, the competition is that good. So it's exciting to see how it goes.

“Lads have a lot of respect for him, he's a great character and he's a strong-willed man. He was obviously a very important player for us before he went away.

“He's come back now, he's excited to be back and he has a huge challenge to compete for a place on the team. Lads were delighted to have him back.”

Looking ahead to the upcoming Leinster SFC quarter-final against Louth, who defeated Wexford last Sunday, James added: "It was a bit tricky training for the last couple of weeks because we didn't know who we would be playing. Now we know it's Louth so we can focus on them.

"They are a good side and nearly got promoted. I'm just excited that the championship is up and running.”

Dublin's James McCarthy was speaking at AIB’s launch of the 2019 All Ireland Senior Football Championship. Entering into their fifth season sponsoring the county championship and now in their 28th year sponsoring the club championships, AIB champion the belief that ‘Club Fuels County’.