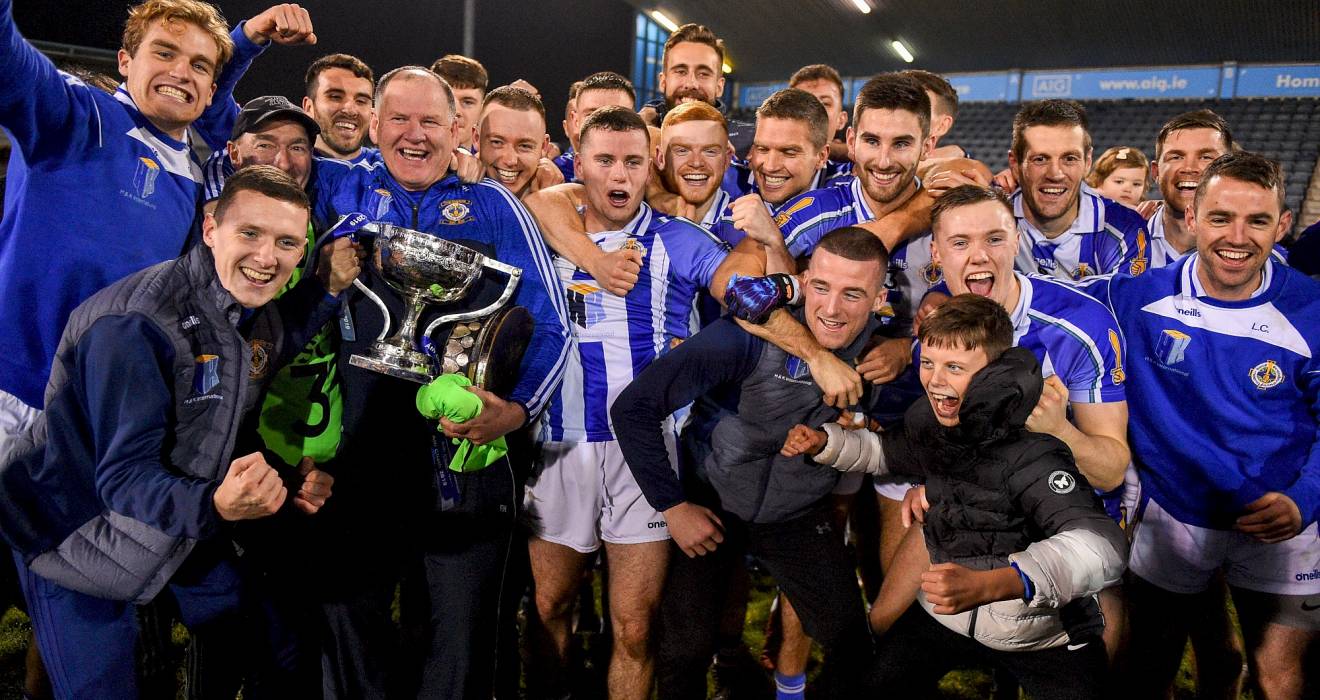 Ballyboden St Enda's will represent the capital in the Leinster Club SFC after claiming their fourth Dublin title in Sunday's SFC1 final at Parnell Park.

In a contest that never fully ignited Ross McGarry's four points from play, three in the second half, saw Antony Rainbow's men to victory while Ryan Basquel was also instrumental up front.

Boden led 0-7 to 0-2 at the break, including one superb long-range score from Ryan Basquel, but Thomas Davis hit the opening two points of the second period with Eoin Kirby (free) and Shane McGrath on target.

However, St Enda's attacked the game after that with Aran Waters' aerial power hemming Davis in off their off kickout to put his side in a winning postion.

Boden started well with scores from Colm Basquel (free), who was involved with a attritional head-to-head with the impressive Cian Murphy throughout, his brother Ryan (free), a brilliant Declan O'Mahony score and Ryan Basquel (free) again to move 0-4 to 0-0 clear by the 15th minute.

Davis had one brief sighting on goal when Ciarán Farrelly plucked a long ball but was immediately turned over in the act of shooting in the 11th minute.

By the break Thomas Davis had only managed one score from play, Davy Keogh's excellently struck 22nd minute point, to add to Ryan Deegan's 19th minute converted free as Ballyboden led 0-7 to 0-2.

Before the midpoint of the second half Boden made their press for glory and took over control of the game around the middle third.

In the nature of the game it was a significant lead unless they conceded a goal when never materialised as Boden remain unbeaten in AFL1 (14 wins, one draw) and SFC1 this year (six games).

During this match-winning spell Boden gave glimpses of some impressive slick interplay under pressure from the hard-working Davis as the Firhouse Road men showed the greater guile and patience in possession to establish a winning position.

“It’s great, a brilliant feeling,” said victorious manager Anthony Rainbow. “Any championship you win is an incredible feeling but to do it with this bunch of players ... we’ve been through a lot over the last two years in terms of training and getting guys right and it’s been an incredible journey for me and the players.”