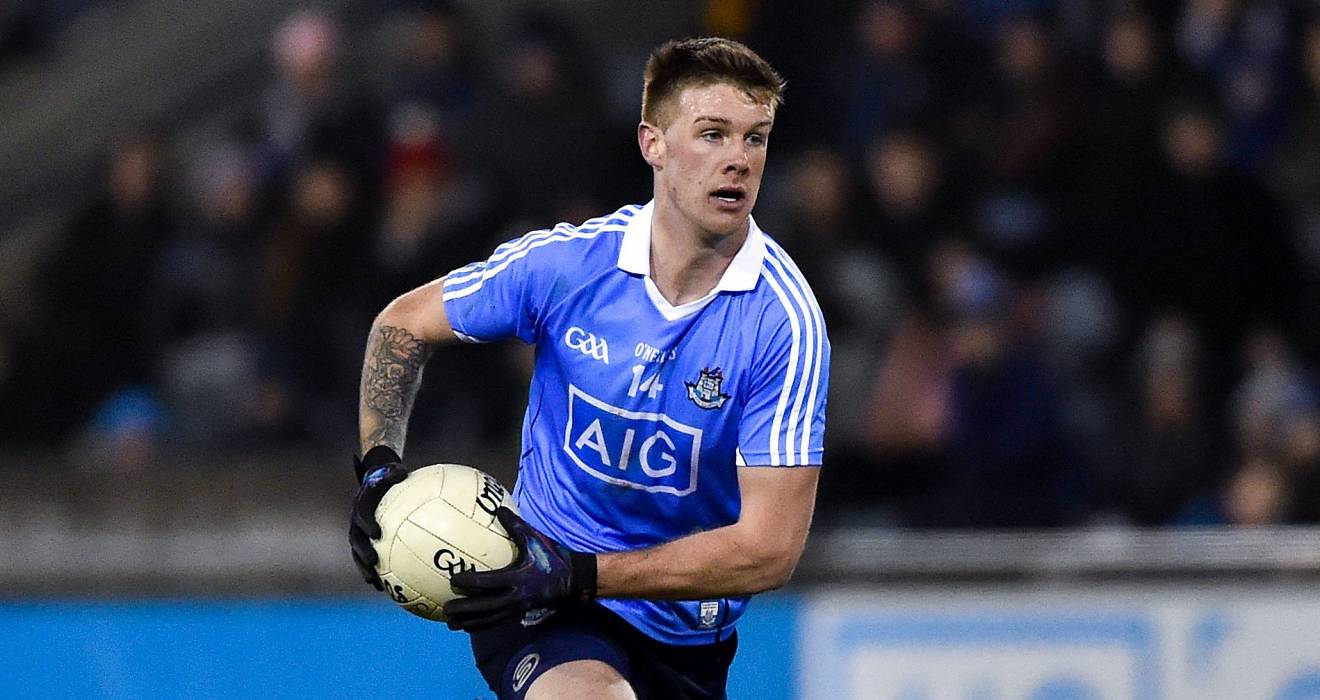 Mearnóg back in top-flight thanks to promo victory over Syls

Naomh Mearnóg secured top-flight league football for 2020 when they defeated neighbours St Sylvester's, 1-10 to 0-8, in their AFL2 promotion play-off at Broomfield on Saturday afternoon.

The Portmarnock outfit, who were last in Division 1 in 2003, will join league winners Castleknock and second-placed Clontarf in AFL1 next season.

When the sides met in their regulation AFL2 match in early October Syls came out the right side in a 1-8 to 1-6 victory but the fortunes were turned around on this occasion.

Shane Kavanagh's 41st minute goal was crucial for Mearnág as Syls had Glen Hazley dismissed in the opening half.

However, it was Syls were led at half-time, 0-7 to 0-5, with former Dublin senior Micheál McCarthy doing well for the home side.

The also had a goal opportunity shortly before the break but Jack Hazley's effort was brilliantly saved by Mearnóg keeper Mark O'Connor.

Alex Wright's 40th minute free proved to be his side's only score of the second half as Mearnóg's midfield partnership of Shane Carthy and Brendan Colreavy began to exert a winning influence on the game.

Carthy was involved in the move that led to Kavanagh's crucial goal and the former Dublin minor and U21 All-Ireland winner kicked three points overall in an impressive showing with the deadball accuracy of Kavanagh ensuring victory for the Portmarnock club.