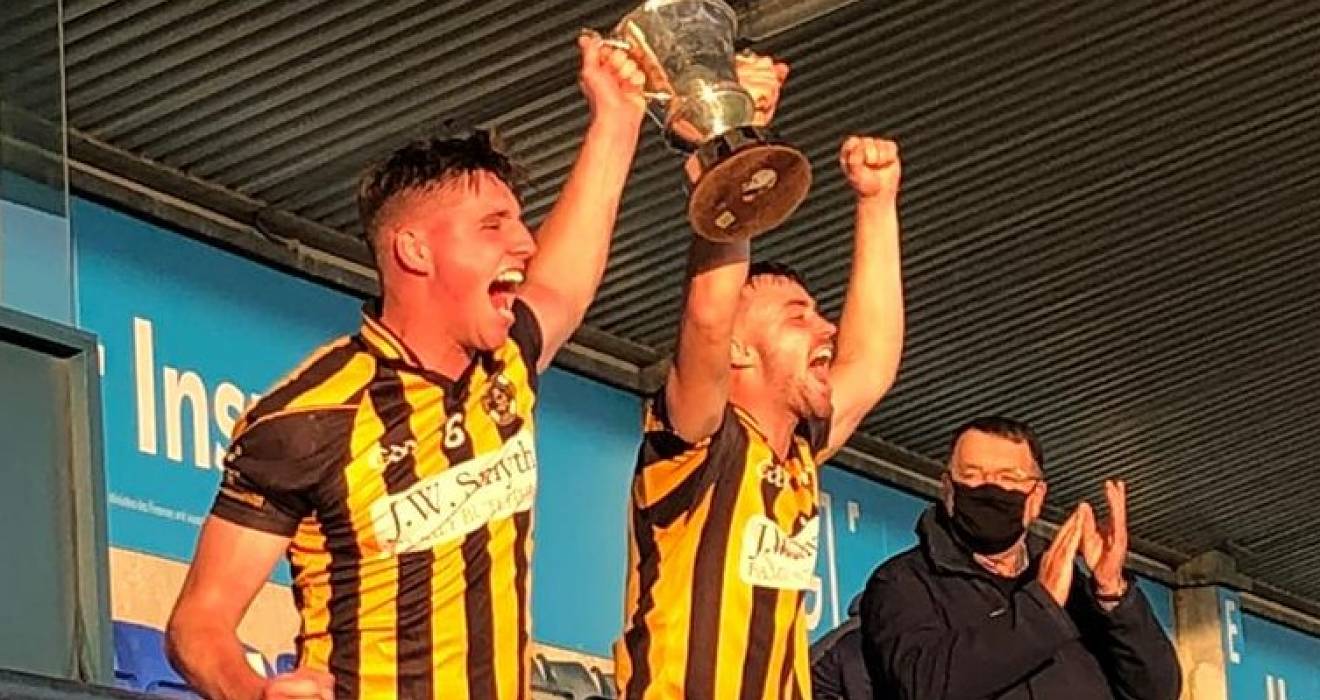 Naomh Mearnóg held on for victory against Fingallians (1-11 to 1-10) to secure the Dublin IHC honours in Saturday's decider in Parnell Park.

Liam Mullins' sixth successful free had the Portmarnock side three points to the good, 1-11 to 1-8, entering the final minutes against 14-man Fingallians before points from Richie Hennessy (free) and Shane Howard left the minimum between the sides.

The Swords side had a late free to force the well-balanced contest into extra-time but it was missed as Mearnóg held out for glory.

Fingallians were reduced to 14 players in the 26th minute of the opening half after Barry Rodgers was dismissed.

At that stage Mearnóg led 0-5 to 0-4 but Fingallians closed out the half with points from Donagh Williams and a Seán Hickey free, following a foul on Eoin O'Connor, to lead 0-7 to 0-6 at the interval.

Fingallians had opened this duel on top with Seán Hickey (free), TJ Howard, Darragh Power and Eoin O'Connor their scorers to move 0-4 to 0-1 clear by the ninth minute.

But Mearnóg rallied with two Liam Mullins frees, the second from halfway to reduce the gap to one just before the water break.

The balanced nature of the contest continued until half-time with Fingallians one up at that stage (0-7 to 0-6).

Mearnóg, with the advantage of the extra man, made a decisive move on the restart with Liam Mullins bringing the sides level with a free.

In the seventh minute Shane Kavanagh, close to goal, didn't make a proper connection on his shot but it still made its way past Fingallians keeper Shane Nolan.

A fine Shane Nangle point from 55 metres was quickly followed by a Chris Farrelly score as Mearnóg made good use of time and space to jump into a 1-9 to 0-7 lead. 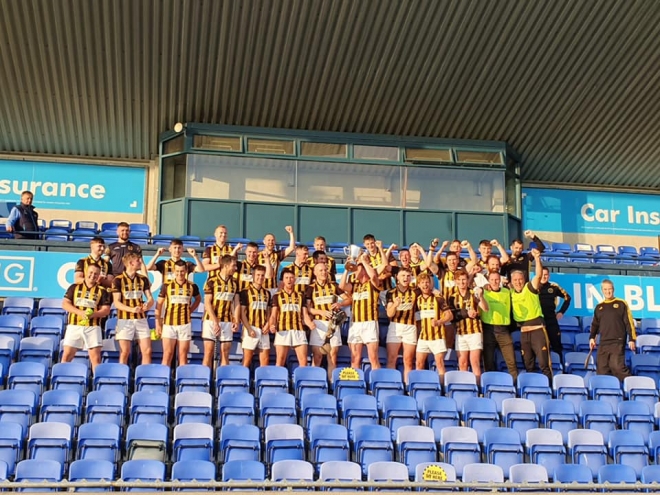 Just at the midpoint of the second period Fingallians were awarded a penalty following a foul on Eoin O'Connor as he raced towards goal, Danny Lynch doing good work in the build-up.

Seán Hickey's effort was parried by keeper Bobby Smith but Danny Lynch, anticipating the rebound, was in quickest to sweep the sliotar to the net.

A good TJ Howard score brought the gap down to a single point before Liam Mullin steadied Mearnóg with two converted frees.

Despite FIngallians' late scores from Hennessy (free) and Shane Howard it was Mearnóg who emerged champions.