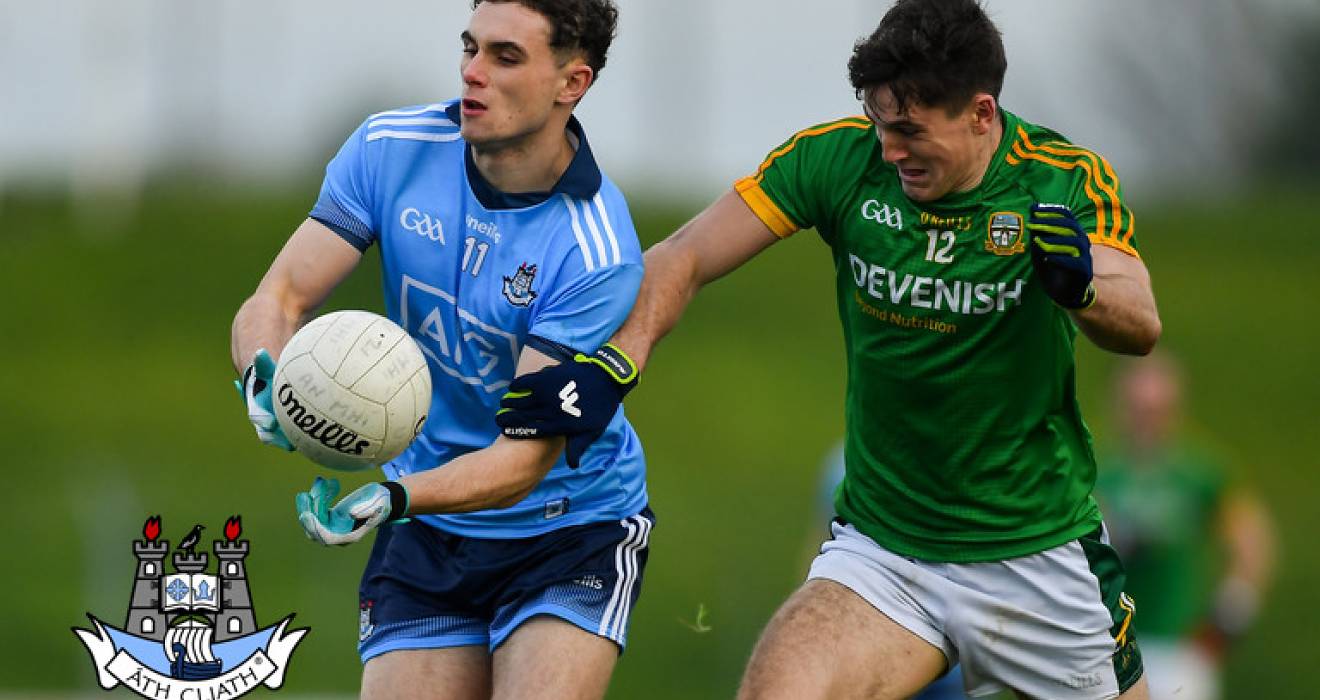 Hosts Meath came with a scoring surge at the finish to edge out Dublin in the Sean Cox Fundraising challenge at Pairc Tailteann, Navan on Sunday.

The Royals kicked the last four points of this well-contested duel to snatch victory front of a crowd of around 5,000 with many more having bought tickets to contribute to the fundraising event.

Dublin began with four of the side that started this year’s All-Ireland SFC final - Eoin Murchan, Brian Fenton, Brian Howard and Niall Scully.

Dublin led after seven minutes with Stephen Smith on target twice but with the returning Mickey Newman hitting four points it was the home side who led 0-8 to 0-5 at the interval.

Both sides ran their bench in the second half but a Robbie McDaid goal looked to have put Dublin in the driving seat before Meath slotted four points in-a-row with Bryan McMahon (two), Niall Kane and Newman securing the win for Andy McEntee’s men.