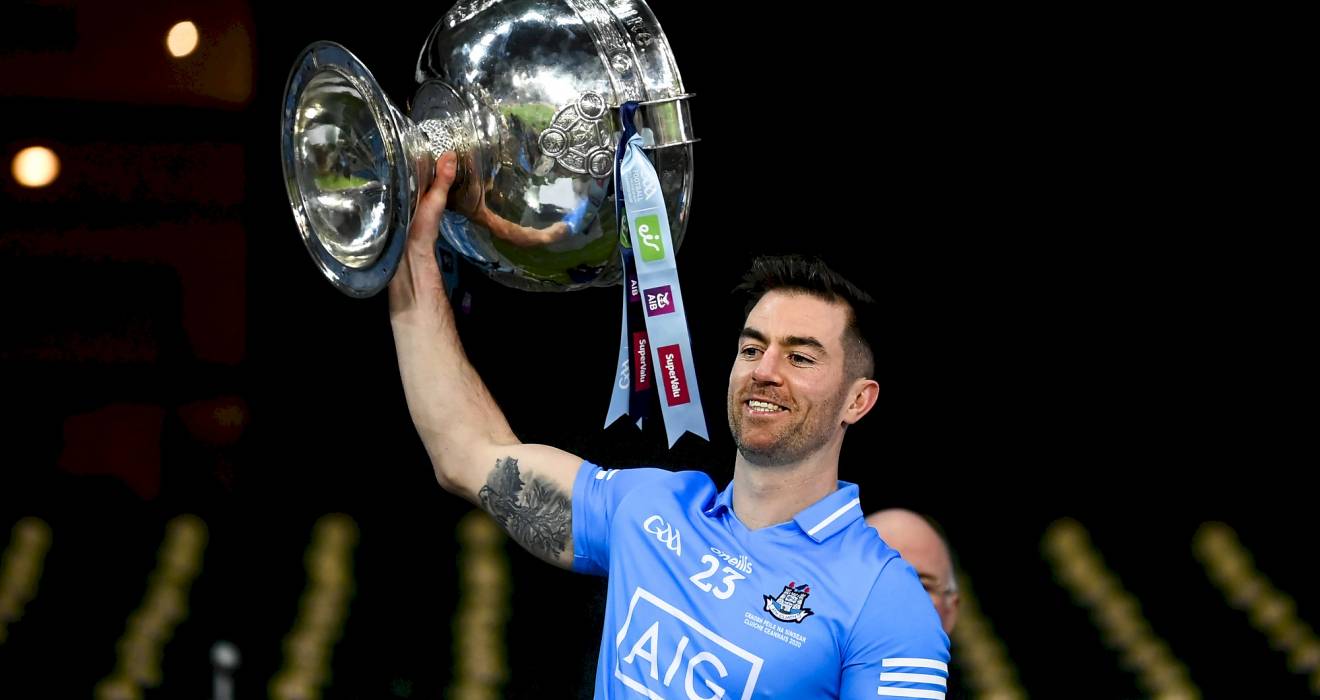 The Ballyboden St Enda's midfielder has hung up his inter-county boots after an incredible 11-year career in Blue.

Having joined the Dublin Senior Football panel in 2010, Macauley played a key role in Dublin’s All-Ireland success the following season.

That was the first of a record-equalling eight All-Ireland medals for Mick, while he departs the inter-county stage having also won ten Leinster titles and five National Football Leagues.

His impressive displays earned him the Footballer of the Year award in 2013. He claimed the second of his two All-Star awards the same year- the first coming in 2011.

Dublin GAA thanks Mick for his incredible service to the Dublin jersey and we wish him all the very best for the future.