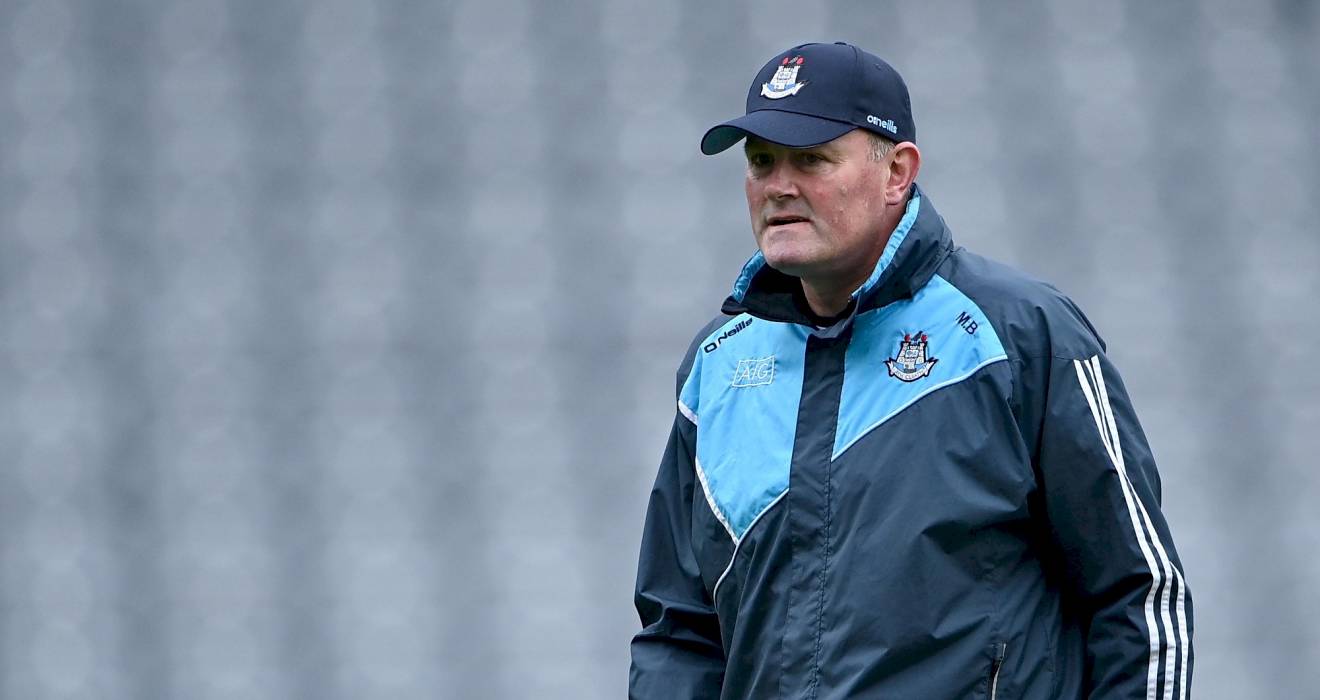 Bohan was ratified as Dublin senior boss for a second term in December 2016 and since then has led Dublin to four senior All Ireland titles, three senior Leinster titles and two division one NFL titles. 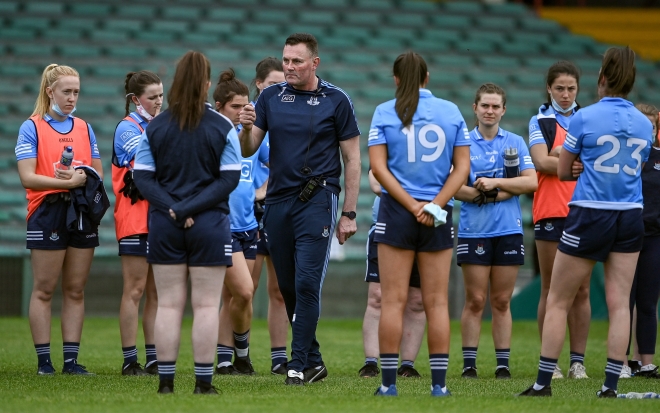 Bohan experienced his first championship loss since his reappointment as Dublin senior manager in September, when Dublin relinquished their TG4 All-Ireland crown to Leinster rivals, Meath.

Full details of who will join Bohan on the 2022 Dublin senior management team will be announced by the Dublin LGFA in the coming weeks.