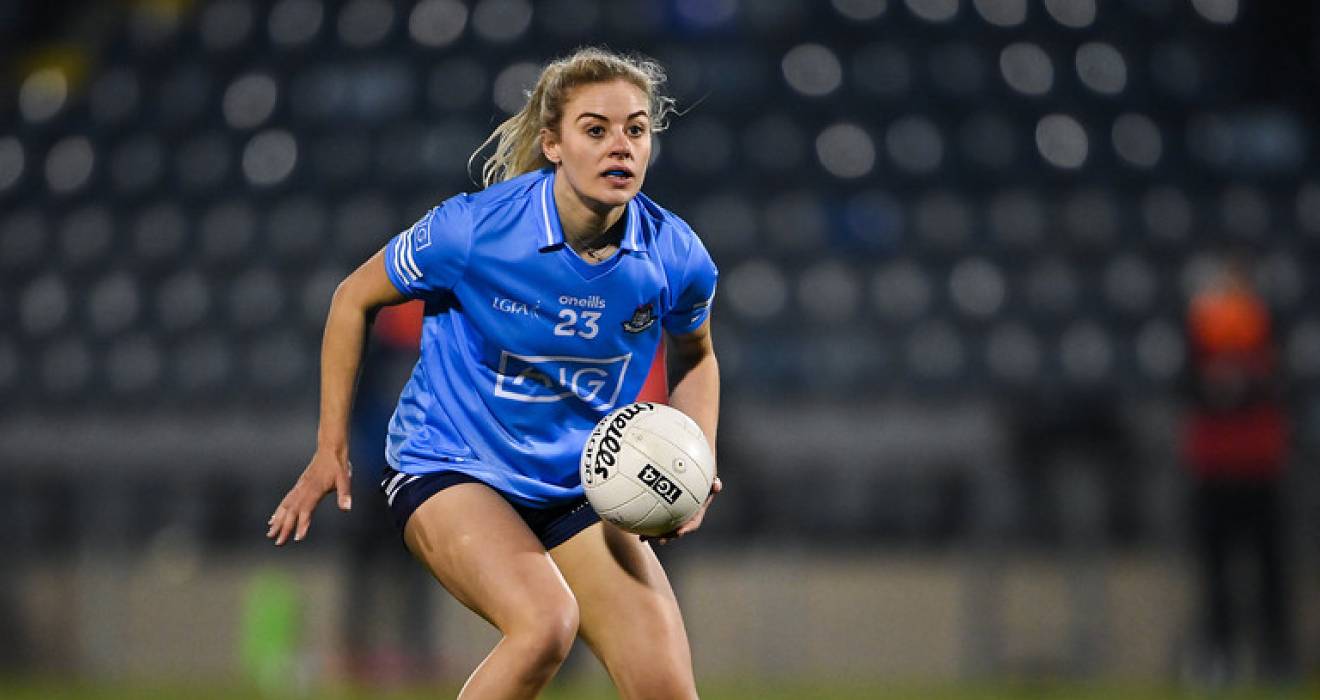 Dublin's senior ladies footballers qualified for the All-Ireland final for the seventh year in-a-row with their semi-final victory (3-13 to 3-8) over Armagh in Kingspan Breffni Park last Saturday.

Mick Bohan's side won’t know their opponents for this year’s TG4 All-Ireland decider until Cork and Galway clash next Sunday, but after his side came through their toughest test of the year. The Dublin manager was thrilled to be back in the decider.

This was Bohan’s 20th Championship game in charge of Dublin since he returned to the county in December 2016 and their 20th straight win, but this was a tough as test as they have experienced in that time.

Dublin struck two early goals through Nicole Owens and Carla Rowe, but with Aimee Mackin a massive threat at the other end, Armagh were back level at the break. Despite the loss of captain Sinéad Aherne to a leg muscle injury before the break, Dublin controlled the second-half, and Rowe’s penalty meant they were in charge in the run-in.

“We were very aware how well they were able to play. They are a very natural footballing team. None of them were uncomfortable on the ball. We knew this was going to be a really good contest,” said Mick.

“In fairness Armagh threw it back at us, even when it looked like we were set to control the game, coming towards the middle period in the first-half, they came back again. 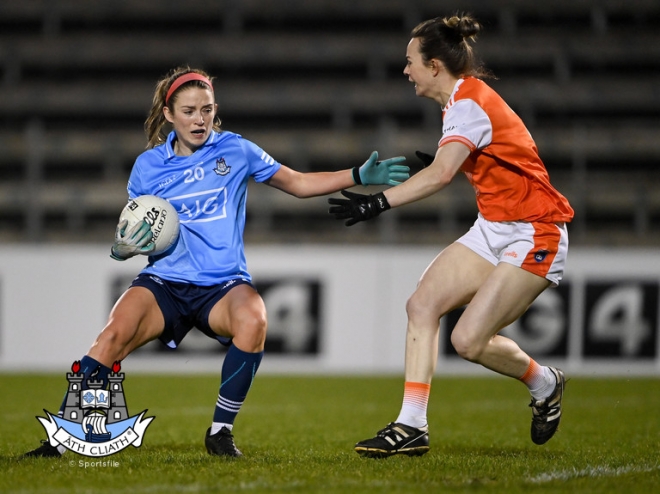 “They scored some exceptional scores. I don’t know what it was like to view at home, but certainly for a long period of that game it was up for grabs, so we are obviously delighted to have won.”

Coming into this Kingspan Breffni semi-final, there were plenty of questions surrounding Dublin’s ability to improve on last season’s three-in-a-row.

After 'streaky' performances against Donegal and Waterford, Bohan’s team looked to be struggling to find their best form, but the determination and experience of the likes of Rowe, Owens, Noelle Healy, Lyndsey Davey and Sinéad Goldrick ensured their spot in the final.

Fourteen months on from suffering a devastating knee injury in the 2019 All-Ireland semi-final, Owens made her first start for Dublin and after three minutes she had the game’s opening goal to her name. After a very impressive play-making performance, she was joined on the field by Siobhan Killeen, who kicked a point on her comeback following a year on the sidelines.

“I’m delighted for some players there,” added the Dublin manager. “This time last year Siobhan Killeen and Nicole Owens were on crutches in Croke Park, but the two of them appeared in an All-Ireland semi-final there.

“Sport can be cruel, but it can also be hugely rewarding. We are obviously delighted with that.”