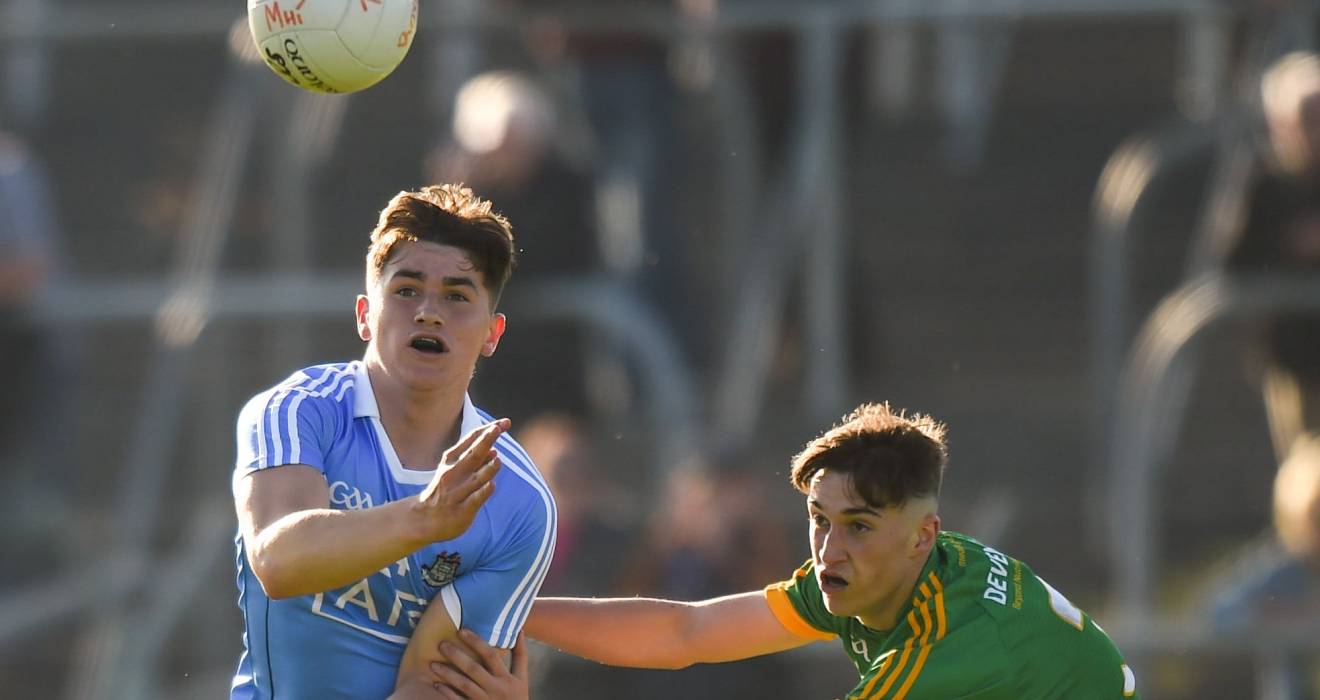 The Dubs have been grouped (Group 2) with Offaly and Wexford as well as the Royals with the top two teams progressing to the knockout stages.

Group 1 is comprised of Carlow, Laois, Longford and Westmeath with Kilkenny, Kildare, Wicklow and Louth making up Group in 3.

Last year the minor footballers were edged out of qualification for the quarter-finals despite defeating Westmeath 5-19 to 0-9 in their last group game as Wicklow's victory over Meath, who had already booked their progression, ensured the Garden County made it through.

Dublin defeated Louth 3-15 to 1-7 in their opening group game when scoring 3-6 without reply in the last quarter.

They then lost to Meath 1-13 to 2-8 in Navan with Luke Swan getting both Dublin goals.

Crucially Wicklow defeated the Dubs 2-6 to 0-8 in Parnell Park in the next game, it was a loss that was ultimately to cost Dublin, before Jason Sherlock's side comprehensively defeated Westmeath in their last game.