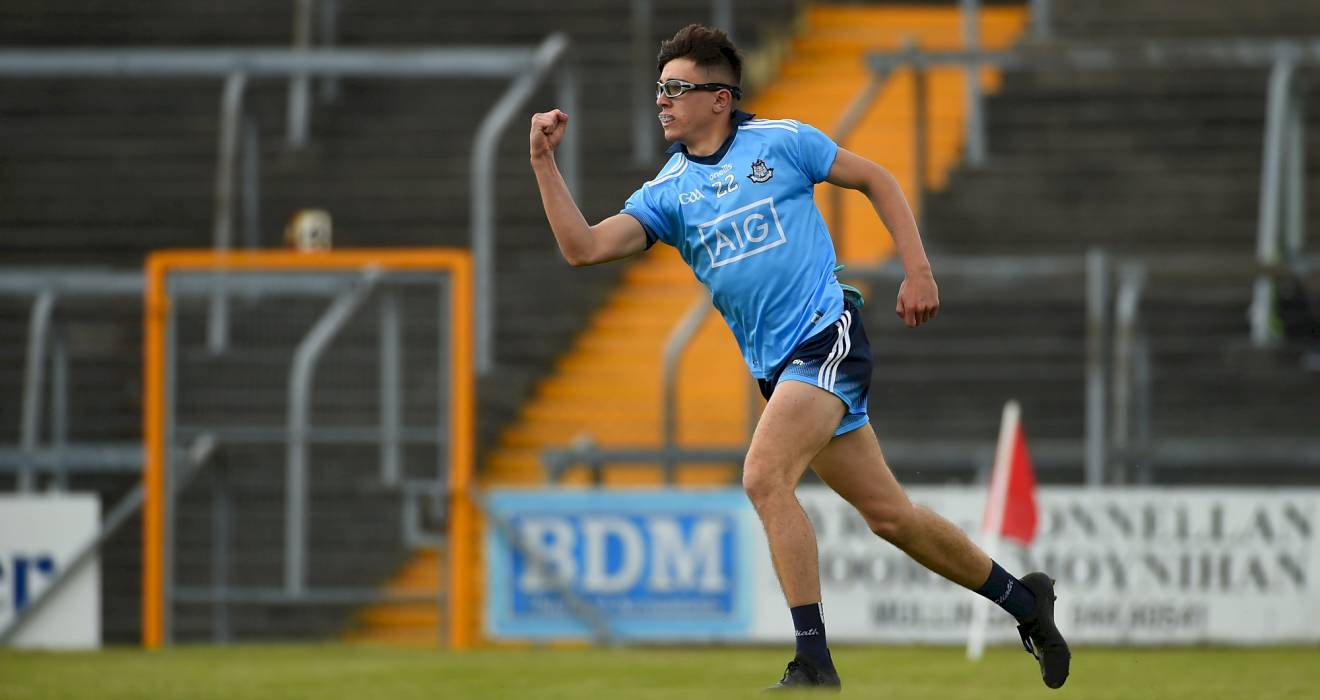 A Ben McGauran goal for the midlanders saw the Dubs trail by five points in the 36th minute but they rallied strongly to run out victors and now meet Kildare, semi-final winners over Laois, in the provincial decider.

Westmeath started by far the sharper and points from Devin Hill, Fionn O'Hara and Ben McGauran had the home side 0-3 to 0-0 up inside just four minutes. 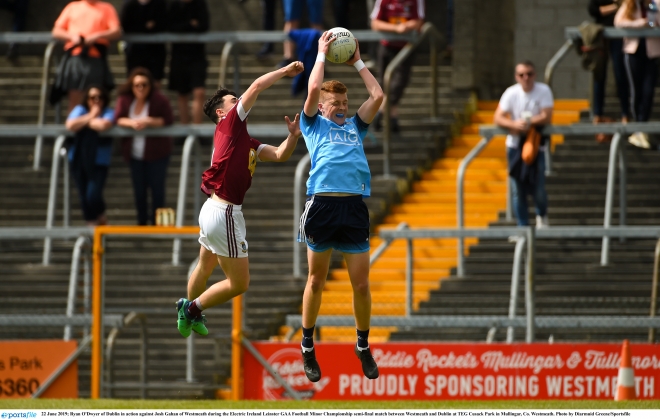 Dublin added five more points without reply when Robbie Bolger, Fionn Murray (free), and Rogers was on target on three occasions, one free, to lead 0-6 to 0-3 after 18 minutes.

But back came Westmeath and they held the upperhand until the break when they held a 0-9 to 0-7 advantage.

Before the break Dublin broke Westmeath's chain of scores with a Conor Archer point as they trailed by two at the interval.

Half-time sub Ross Keogh, a nephew of former Dublin senior Shay Keogh, cut the deficit to the minimum with a point three minutes into the second period. 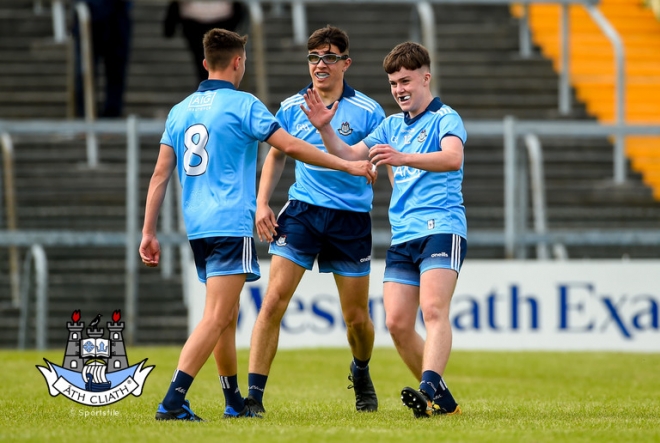 Dublin though were rocked back by a Dan Leech point and Ben McGauran goal to see the midlanders open up a 1-10 to 0-8 lead by the 36th minute.

Crucially Dublin replied in impressive fashion to score the next nine points of the game to lead 0-17 to 1-10 as the game moved into injury-time.

The Dubs got good impact off the bench with Keogh adding two of the points following the Westmeath goal while Fionn Murray, Luke Murphy-Guinane and Senan Forker all slotted important points.

McGauran stopped Dublin's scoring dominance with a point before Alex Rogers kicked the last point of the contest.