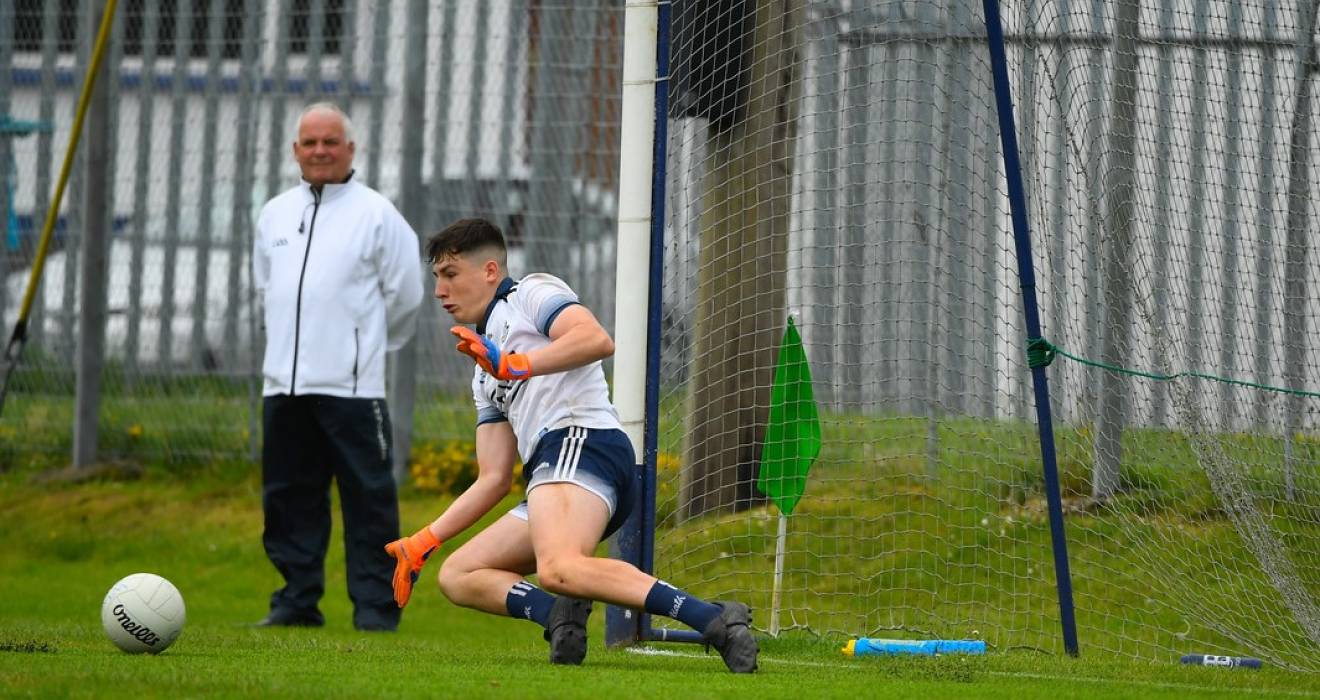 An impressive first half showing laid the platform for Dublin’s success as they led 0-12 to 0-3 at the interval.

It was an advantage Dublin extended early in the second half following points from Alex Rogers, Fionn Murray and Clann Mhuire lad Rogers again to move 0-15 to 0-3.

Wicklow did work a promising situation in the third minute of the second half but Dublin full-back Ben Millist anticipated the danger and executed an important interception to avert trouble in front of his own goal.

Dublin had to withstand a sustained period of Wicklow pressure as the half progressed as the Garden County threw caution to the wind.

A 49th minute goal from wing-forward Joe Prendergast cut the deficit to 0-16 to 1-6 and four minutes later Wicklow were awarded a penalty after an umpire brought referee Seamus Mulhare’s attention to an alleged off the ball incident. 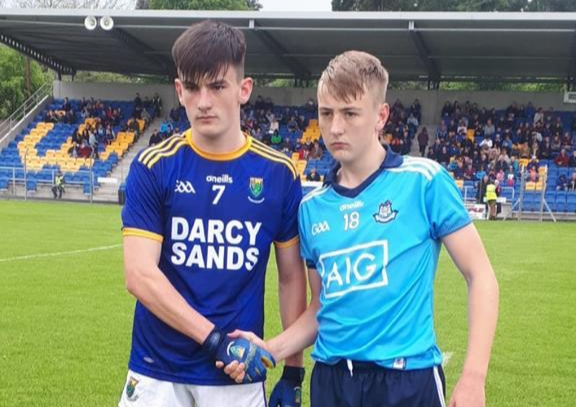 Thankfully from a Dublin perspective keeper Hugh O’Sullivan saved Mathew Ging’s spotkick, his second penalty save of the championship following one in the last game against Offaly, but the danger was not fully averted with Ging getting a second chance but impressive corner-back Conor Tyrell was back on the line to make a fine save.

Wicklow continued to pile on the pressure with Shane Daly adding a point before Dublin broke their hosts' momentum with a fine Ross Keogh point following good work by Senan Forker.

Dublin could have goaled themselves in the 60th minute but Luke Curran and then Luke Swan were both denied by the crossbar.

In the opening half the early exchanges were very evenly balanced but four points without reply by Dublin between the tenth and 14th minute gave them confidence with frees from Fionn Murray (two) and Ryan O’Dwyer and one from play from Seán Kinsella. 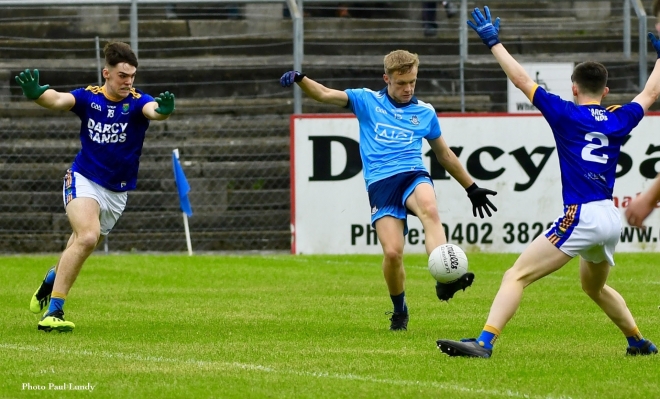 Dublin again hit a rich scoring vein from the midpoint of the half with Murray converting a ‘45’, Robbie Bolger, following hard graft from Senan Forker, and Alex Rogers all on target.

The young Dubs put some very enterprising moves together at this stage showing good patience at times to pick the right passes when in attack mode.

Dublin, in fact, scored seven points in-a-row with Ryan O’Dwyer firingover after a clever pass from Luke Swan and two Alex Rogers points, the second at the end of good interplay between Luke Murphy-Guinane and Robbie Bolger, to lead 0-12 to 0-3 at half-time.