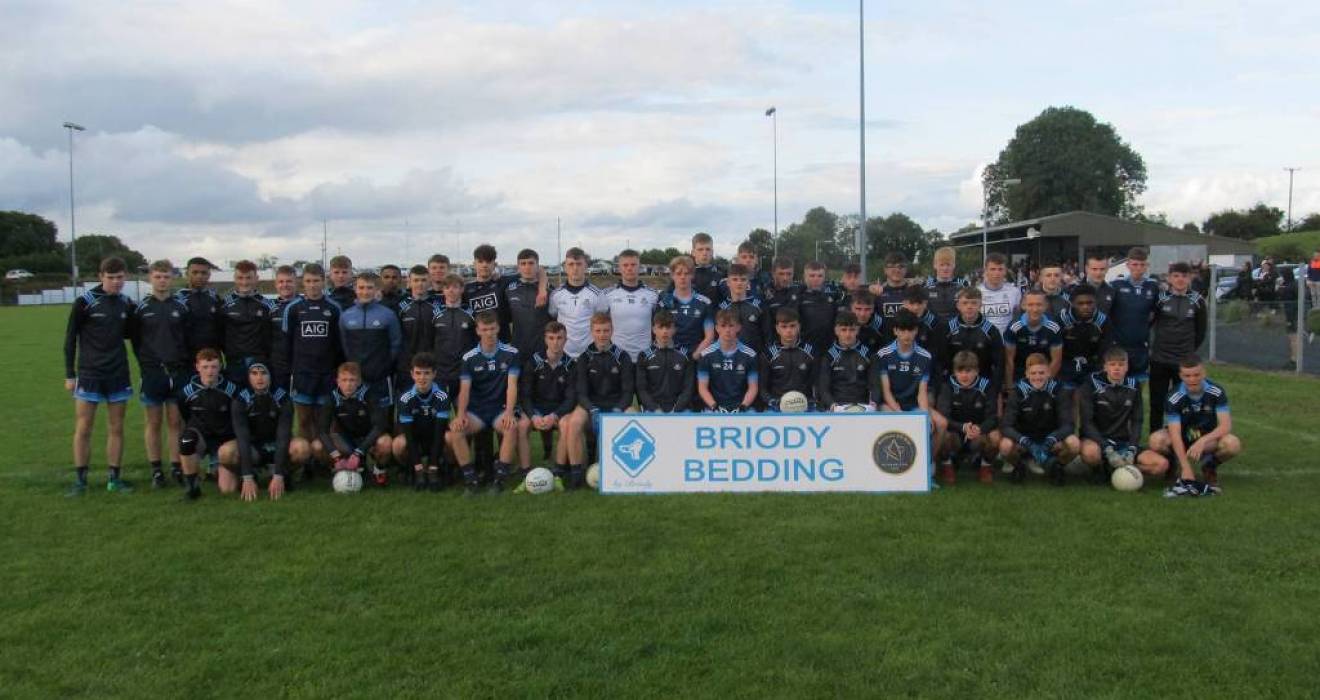 This year's provincial MFC was revised following lockdown with a new championship redrawn - a knockout tournament as opposed to the original plans for a round-robin group phase.

Dublin and Meath met in last year's Gerry Reilly U16 Football Tournament final and many of the same players are in contention to play again against each other in Saturday's Leinster Championship encounter.

In that Gerry Reilly decider Meath prevailed 2-11 to 2-10 in a high quality contest in Millbrook, Oldcastle.

Two goals from Alan Bowden were crucial for the hosts as they fended off a late rally by Dublin that resulted in a Luke Breathnach goal deep in second half injury-time.

Dublin started well with two points from Oisín Grady before Meath slotted two in succession when John McDonagh (free) and Adam McDonnell were on target.

Meath had nosed 0-4 to 0-3 ahead before they grabbed their first goal in the 18th minute when Bowden punished a mistake in the Dublin defence.

Frees from McDonagh and Eoghan Frayne saw Meath move 1-5 to 0-4 clear before Dublin's Conor Dolan closed the scoring in the opening half.

The Dubs restarted well to draw level within ten minutes of the restart after Grady (two) and Matthew Lynch '45' were on target.

However, Meath's first score of the second period was a goal in the 44th minute when Bowden was again on the mark.

Ten minutes from time Seamus Smith brought Dublin right back into contention with a goal to make it 2-7 to 1-9.

But it was Meath who outscored the Dubs from there to the finish with Ruairi Kinsella, Adam McDonnell and Frayne (two, one free, one '45') getting the scores in reply to a sole point from Conor Dolan.

Meath were four up in the third minute of added time when Breathnach finished the scoring on the night with a goal.
In the other Leinster MFC first round ties Louth host Wexford and Longford face Wicklow. The winner of the Dublin versus Meath clash advance to face Westmeath.

Extra-time and winner on the day, if necessary.