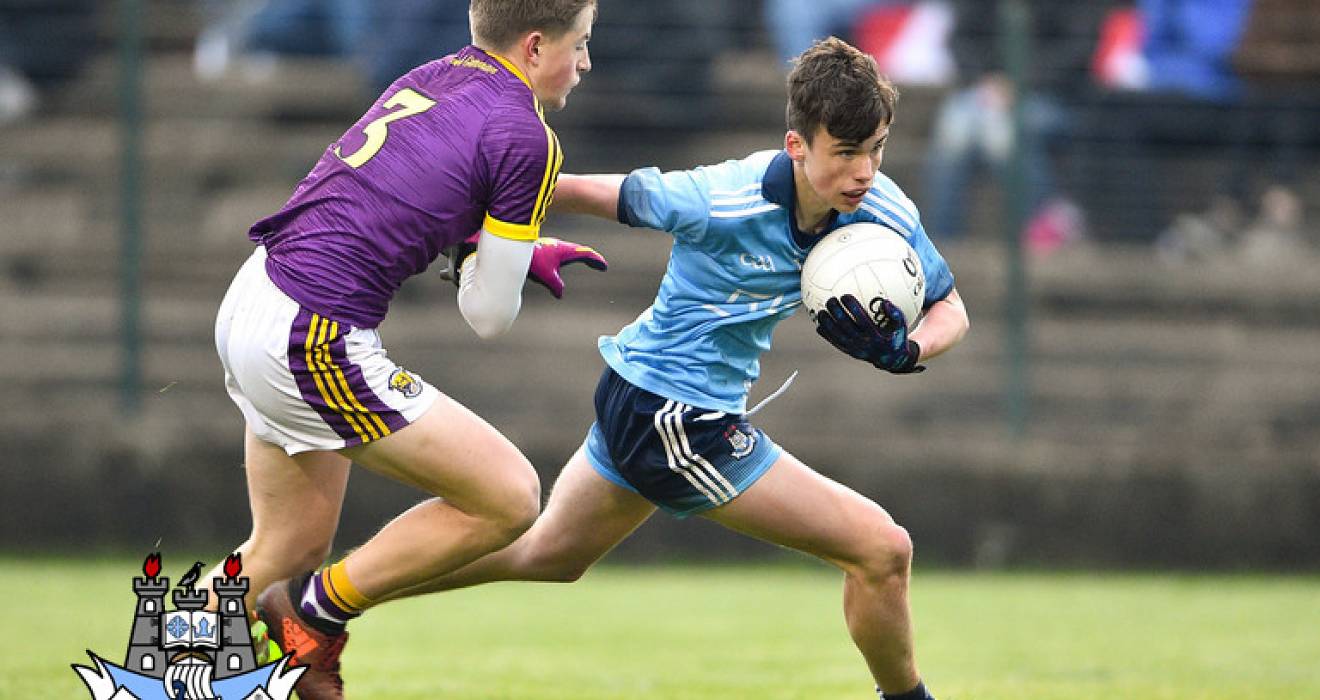 The Dubs have two wins from their games against Meath and Wexford but the two qualification places in this grouping into the quarter-finals have still to be settled.

A victory for Meath over Wexford coupled with an Offaly win at home, depending on the margin of victory, could still see the Dubs eliminated from the Championship.

The young Dubs defeated the Slaneysiders 3-12 to 1-10 last time out despite losing wing-forward Ryan O'Dwyer to a red card in the 12th minute and will be hoping to retain the same scoring touch against the Faithful County.

"We were delighted with the result against Wexford and more importantly with the level of performance from the lads," said Dublin manager Jim Lehane.

"It can be a tough ask going away from home, especially for young fellas, and then to have Ryan O'Dwyer sent off early on too, but I thought that the lads showed their composure really well.

"You are always looking for consistency and losing Ryan was certainly a blow, particularly as he has been going so well for us, but I think we controlled the game for the most part and were deserving winners.

"We scored goals at crucial times, with Robbie Bolger's excellent goal before half-time coming at a vital time as Wexford had just strung together two or three points on the bounce.

"That helped put distance between us and then the two goals at the start of the second half from Fionn Murray were exactly what we were looking for and we saw out the game well from that point.

"We wouldn't know too much about Offaly but they beat Wexford and pushed Meath all the way so we are well aware that it won't be easy, especially on their home patch.

"Offaly will be out to win the game and so will we of course, and what other way would you have it."