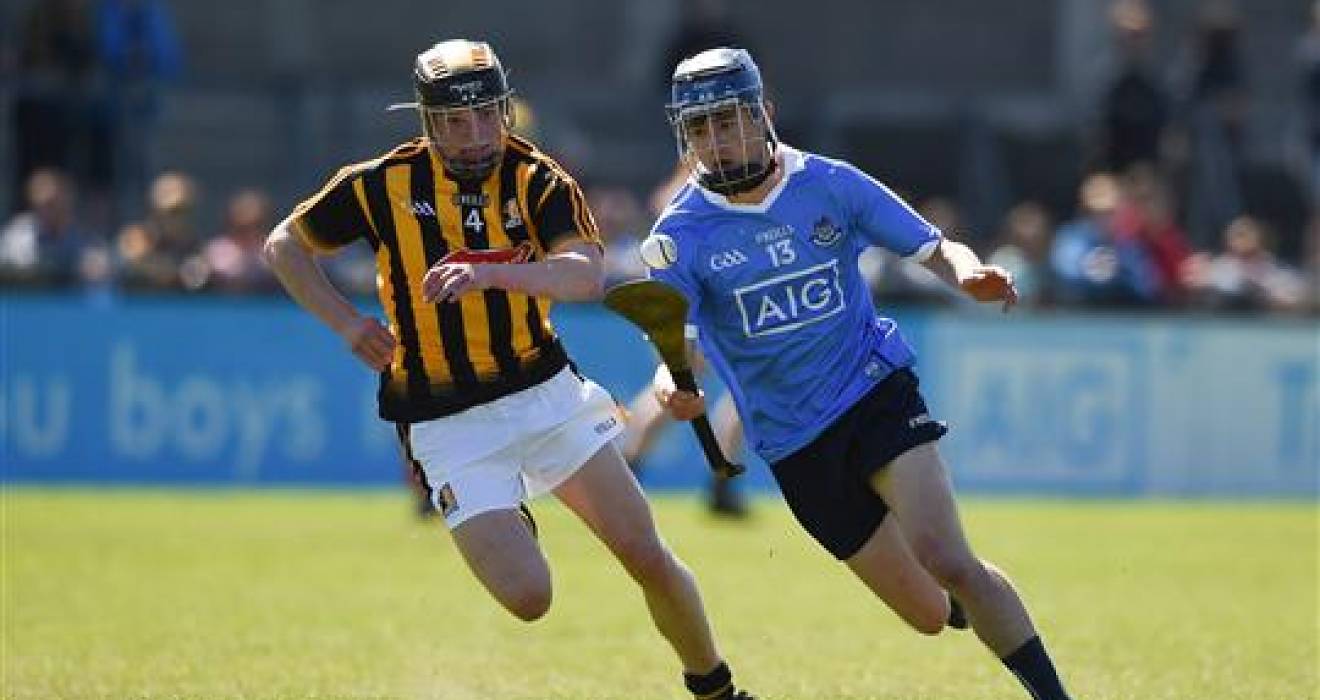 An injury-time goal in normal time from supersub Donal Burke earned Dublin extra-time during which they held the upperhand to progress to the Leinster final against Wexford.

A John Donnelly point for the Cats in the 57th minute gave Kilkenny a three-point advantage, 0-15 to 0-12, but Johnny McGuirk's men refused to give in and were rewarded with Burke's clinically despatched injury-time goal to deservedly force the game into two periods of ten minutes.

The opening exchanges were intense with scores hard to come by. Dublin's physically strong defence were holding Kilkenny at bay while at the other end it was Dublin who looked more like raising a green flag.

However, Kilkenny settled and between the 16th and 27th minutes hit five consecutive points to move 0-7 to 0-2 clear. 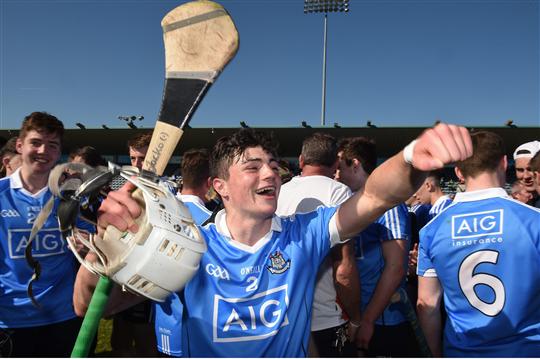 John Donnelly, Edmund Delaney (three, including one free) and Chris Kavanagh accounted for the Kilkenny scores but Dublin showed good spirit to battle back with two Colin Currie frees closing the gap to four points by the break, 0-8 to 0-4.

Currie drove over a free from halfway on the restart before Kilkenny responded with a score from Adrian Mullen.

Dublin again had a goal-scoring opportunity after Daire Gray's point effort rebounded high off an upright but Mark O'Keefe's effort was parried by Kilkenny keeper Dunphy.

Points from Currie, a free following a foul on O'Keefe, and Daire Gray after a great surging run by Cian O'Sullivan cut the deficit to two points, 0-9 to 0-7, with 20 minute remaining.

There was just the minimum between the sides when sub Burke pointed, after a great fetch, and the lively Conor Ryan split the posts.

But in typical fashion Kilkenny immediately responded through the very impressive Donnelly.

Going down the finishing straight Kilkenny moved three clear in the 57th minute with Donnelly's point.

Dublin needed a goal and Burke provided just that in the first minute of added time when he found the net through a packed square.

In extra-time Dublin looked to have more in the tank.

Points from Gray and Conor Ryan, following great pressure by Dublin to force the turnover, gave Dublin the lead.

The crucial score arrived in the eight minute of the first period of added time when Daire Gray and Ronan Hayes combined cleverly to set up Colin Currie who buried his shot low to the far corner of the net to propel Dublin into a 2-14 to 0-16 advantage.

By half-time in extra-time Dublin turned over leading 2-15 to 0-17 and a Currie free stretched that advantage.

A stylish Ciaran Dowling point maintained Dublin's five-point lead heading into the final four minutes when Kilkenny struck for goal through sub Shane Maloney to set up a nail-biting finish.

Adrian Mullen closed the gap with a free but Currie showed nerve to convert one himself as Dublin dethroned the provincial champions of the last two summers.