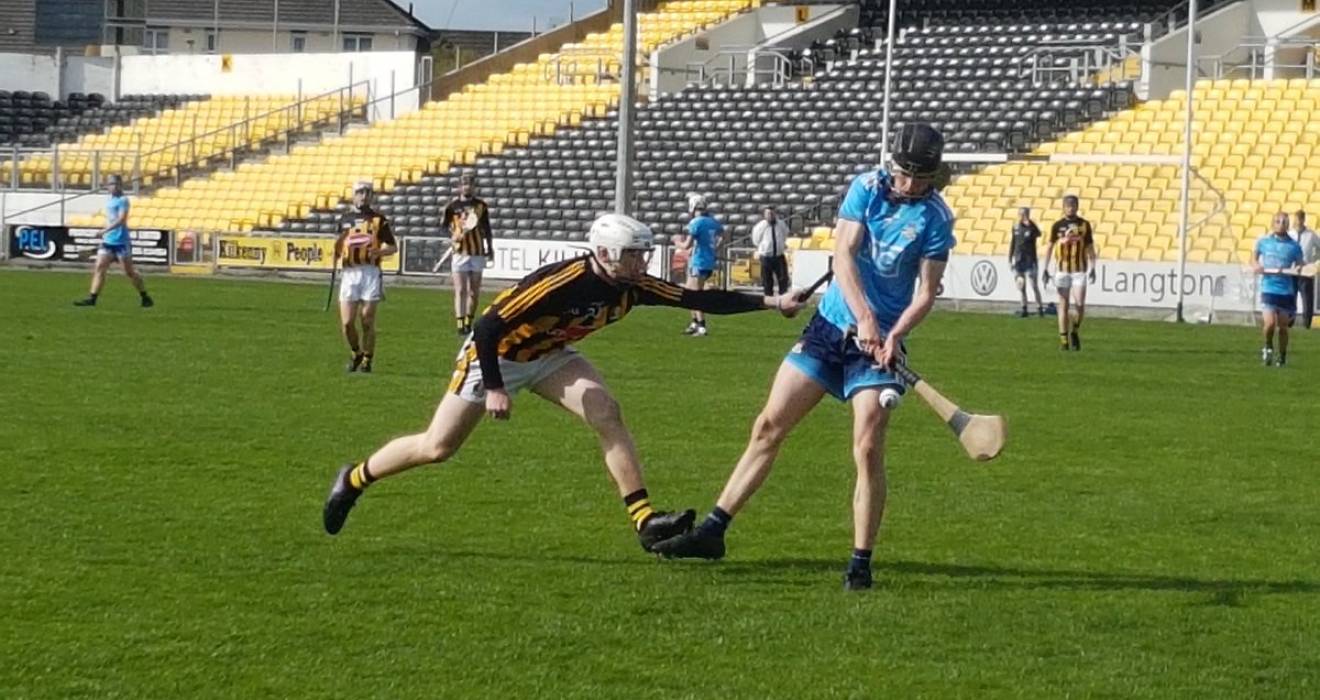 An Andy Hickey point in the 59th minute saw Kilkenny edge out Dublin in this entertaining Leinster MHC Tier 1 Round 1 clash at Nowlan Park on Saturday afternoon.

In difficult wind conditions both sides illustrated a high skill level with some great individual battles taking place throughout the park.

It took the Cats the entire second period to eventually overhaul Dublin, after the visitors had led 2-5 to 0-7 at the half-time interval.

Dublin's two goals came in quick succession just inside the last ten minutes of the opening half.

The first arrived in the 21st minute when Waddick did will in defence before midfielder Conal O Tuathaill showed good pace and angled the sliotar into Luke Swan. The powerful Castleknock lad had plenty still to go after winning possession but showed good goal-scoring instinct when firing to the net from ten metres.

That score brought the sides level, 1-3 to 0-6, with five of Kilkenny's scores coming from the deadball accuracy of Billy Drennan.

Drennan replied with a Kilkenny free from 50 metres before Dublin concluded the half with two fine points from Brendan Scanlon as the Dubs midfield and attack worked well in unison.

In first half added time Conor Murray was denied from close range by keeper Rafter when he got out quick to smother his goal effort and Dublin carried a four-point advantage into the break.

Kilkenny injected more movement and pace into the game on the restart as they rejigged their attack and to points from freetaker Drennan and another from play from Liam Moore cut the deficit to a point by the 38th minute.

Charlie Keher pointed a Dubiln free from 30 metres before the Lucan Sarsfield forward won possession, following hard graft by sub mark Murphy, to turn swiftly and flash over a point to make it 2-7 to 0-10 after 44 minutes.

Three Drennan points, two frees and one '65', had the sides level by the 54th minute but a brilliantly judged McSweeney free from 55 metres gave Dublin hope of victory.

Dublin were tiring though and an excellent point from wing-back Peter McDonald from 65 metres and Hickey's match-winner saw the Cats open their group campaign with the win.

In the other Tier 1 Round 1 game Wexford beat Offaly by a goal, the Dubs host Offaly next Saturday in Parnell Park.