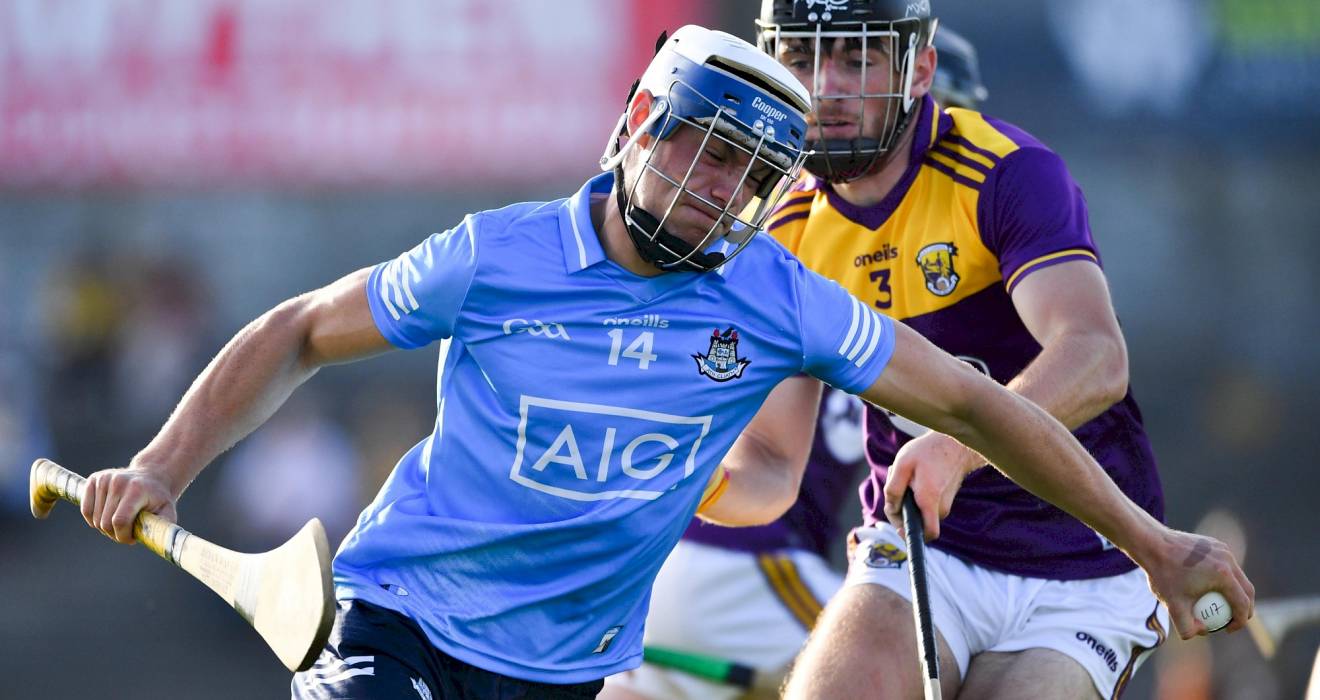 Minor hurlers edged out by Wexford

The deadball accuracy of Wexford full-forward Luke Roche was central to their victory as the Slaneysiders progressed to face Kilkenny in the provincial decider.

The sides were evenly balanced throughout but the home side stole a march in the third quarter when outscoring the Dubs 0-5 to 0-2 in that spell, it was an advantage they held until the finish.

Going into the final three minutes, plus four of added time, Wexford had moved five points clear (1-15 to 1-10) but despite two points from Dennis McSweeney (one free), Dublin could not get the goal they needed.

It was deadlocked 1-7 each after an eventful opening half.

Luke Roche opened the scoring for the hosts with a free in the third minute before Dublin posted three points through Ben Gaughran and two points from Diarmaid O Dulaing, the corner-forward showing good control for the first and engineering the space well for the second.

However, two further Luke Roche frees had Wexford on level terms by the seventh minute.

Wexford had a great goal opportunity in the eighth minute but full-back Barry McGuire got back on the line to make a fine save.

Just before the first water break Dublin rattled the Wexford net when Dennis McSweeney waited for his opportunity to find the net following good interplay in the forward division.

From Wexford's net attack they applied pressure to the Dublin goal but goalkeeper Fionn Boyd was alert to the danger as the Dubs led 1-4 to 0-5 at the water stoppage.

Fionn Boyd was called on once again to deny Luke Roche as Wexford laid siege to Dublin's goal.

Late on Dublin forward Conal O Riain whipped on the sliotar after it dropped from a long Dennis McSweeney free batted out by goalkeeper Tiernan Doyle but O Riain's well struck effort was saved by Doyle as the sides entered the break on level terms.