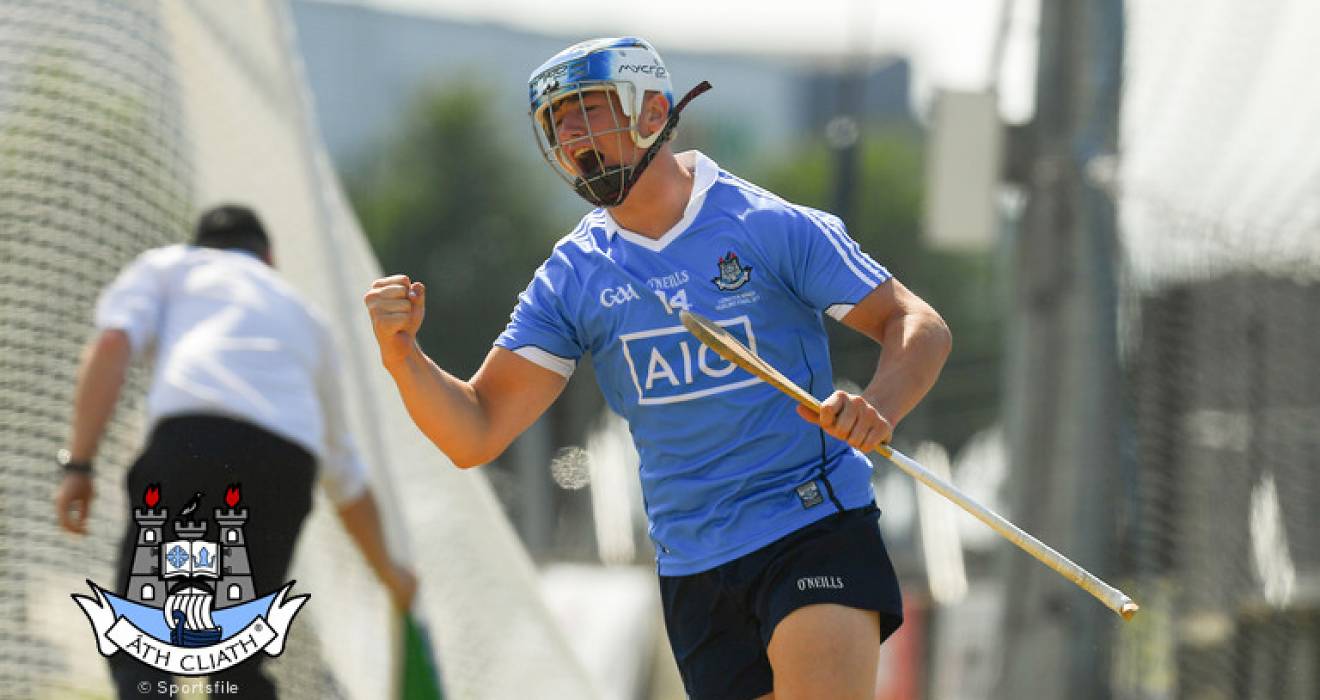 The young Dubs upped the level of their display in the second period, having led 0-12 to 1-7, at the break and dominated the last quarter to eventually run out convincing victors.

Dublin's only goal arrived in the last minute of normal time when Luke Swan fended off a couple of defenders before rifling to the roof of Adam Fitzgerald's net.

At this stage Swan had been moved out to the half-forward line and both the Castleknock lad and wing-forward Ben McSweeney were influential going down the home straight as Dublin pressed home their advantages. 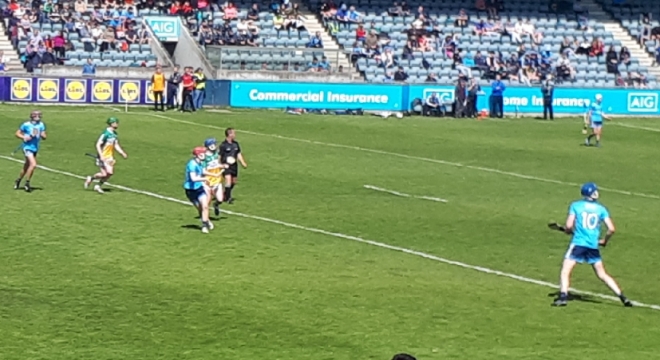 After holding a two-point interval lead Dublin restarted with conviction to hit the opening three points of the second half with McSweeney (free), Charlie Keher (free) and McSweeney again on target to move 0-15 to 1-7 clear.

Offaly briefly replied with points from Luke Wyer and a Jack Screeney free but Mike Connolly's side came strong again with scores from Brendan Scanlon and the impressive Dara Purcell, who tallied five points from play overall, following good work by Adam Waddick and Colm Walsh, who enjoyed a fine game.

With just over 15 minutes left on the clock Dublin were 0-17 to 1-10 clear but motored on well to the finish to run out commanding winners by the finish.Purcell kickstarted Dublin's winning sequence with a point and McSweeney did very well to win a free after losing his hurley, improvising cleverly with a solo off his foot, and then converting the deadball from 75 metres.

McSweeney's point in the 53rd minute following great defensive work by Davy Crowe and Conor Burke made it 0-20 to 1-10.

Dublin tagged on scores through McSweeney (free) and Brendan Scanlon after a great fetch from Swan before Swan cracked home Dublin's only goal in the 60th minute.

In added time Purcell rounded off an excellent individual showing with his fifth point from play.

The opening half was very evenly balanced.

The pace was fast and frenetic with neither side holding the upperhand for any sustained period.

However, the freetaking of Dublin's Charlie Keher and two points from play from Purcell helped the Dubs to a 0-12 to 1-7 interval lead.

Dublin conclude the Group phase of the Leinster MHC when they face Wexford next Saturday (2.0) in Bellefield, Wexford.