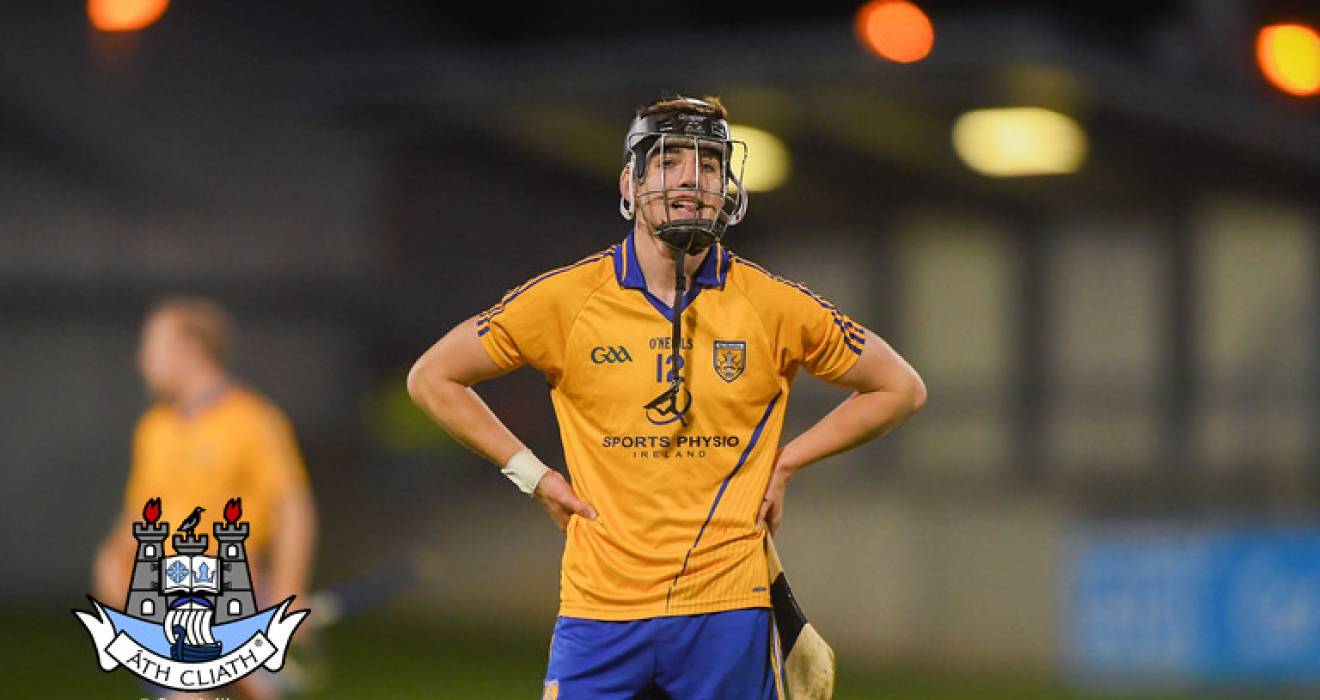 Na Fianna and Lucan meet in U21HC ‘A’ final

Na Fianna and Lucan Sarsfields will contest the re-fixed Dublin U21HC 'A' final on Tuesday night on the all-weather pitch at St Brigid's, Russell Park (7.45).

The game was due to be played at O'Toole Park last Saturday, but was postponed due to an unplayable pitch.

Lucan progressed to the decider after putting in a strong second half to defeat Ballinteer St John's 1-17 to 2-10 in their semi-final at Ballinteer Community School.

Sarsfields trailed 1-2 to 2-9 at the break but an improved display and wind advantage saw them turn the encounter around in their favour.

Harry Ladd hit Lucan's first half goal and Ben Coffey tallied 0-9 in total as scores from the likes of Ciarán Dowling (pictured, below), Cian McHugh, CJ Smith and Rob Ward saw their side to victory. 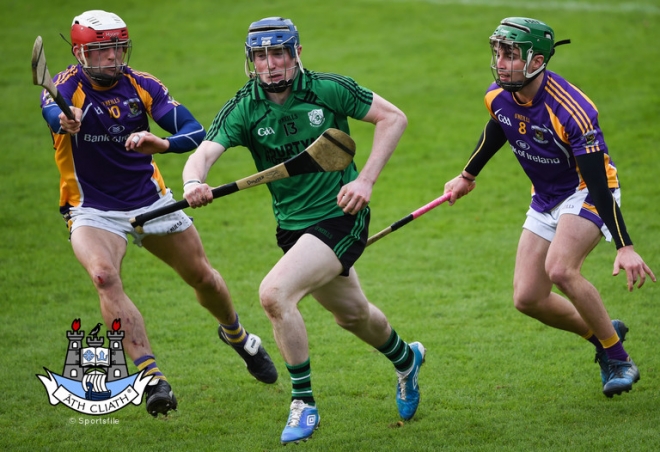 In their quarter-final Na Fianna were inspired by Donal Burke late on as they overcame St Vincent's, 1-21 to 0-16, at St Mobhi Road.

Seán Currie's first half goal gave Na Fianna a 1-7 to 0-8 interval lead but Vincent's dominated in the early part of the second half with Conor Burke and Mark O'Keeffe impressing.

However, Donal Burke showed his class to lead his side to victory with points from Eoin O'Dea, Neil Loftus and Colin Currie sealing victory.

Lucan likewise made home advantage count in their quarter-final when defeating Kilmacud Crokes, 3-21 to 3-13, at 12th Lock.

Harry Ladd scored two of Lucan's goals with CJ Smith accounting for the other.