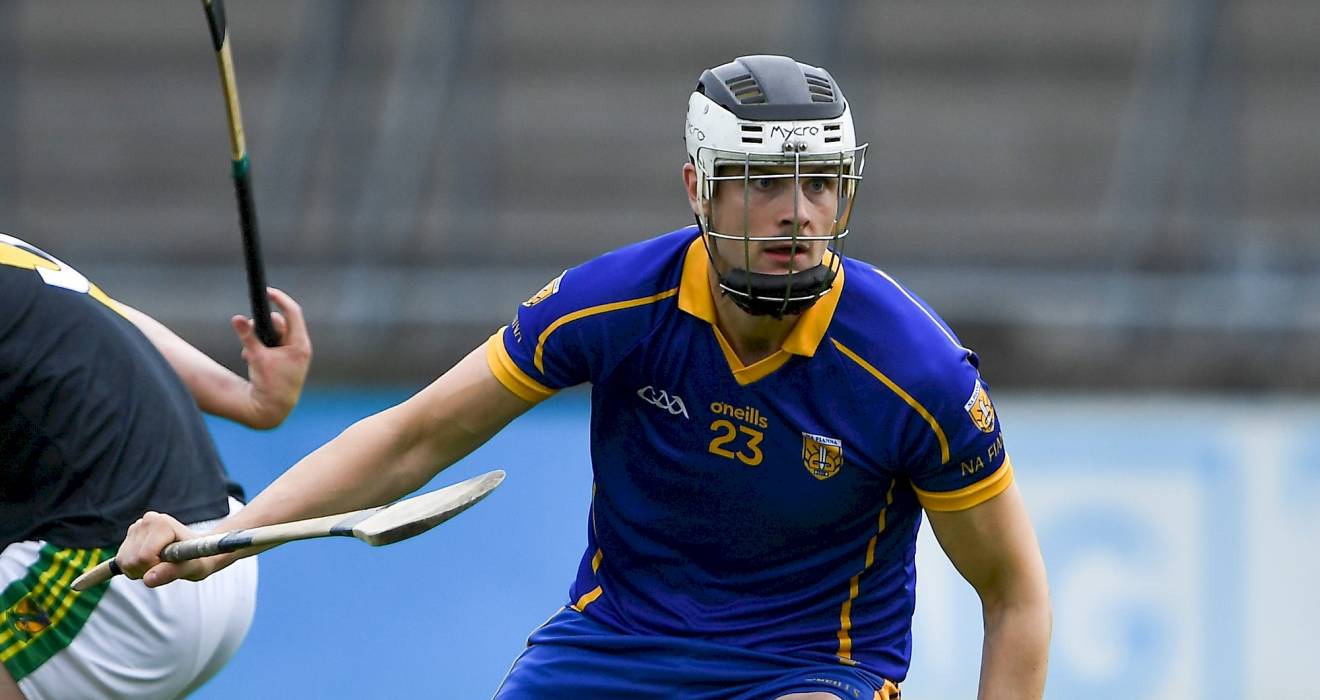 Na Fianna too strong for Craobh in SHC ‘A’

Na Fianna continued their recent high-scoring exploits when defeating Craobh Chiaráin 2-24 to 1-15 in their Go-Ahead Dublin SHC 'A' Group 1 Round 2 clash at Parnell Park on Saturday afternoon.

The St Mobhi Road side tallied 4-27 in their opener against Whitehall Colmcille and were quickly about their business against the Craobh when opening up a 1-8 to 0-0 lead inside 11 minutes.

By the first water stoppage it was 1-9 to 0-2 and it would have been by a greater margin but for the reflexes of Chiaráin's goalkeeper Stephen Chester who denied both Donal Burke and Micheál Murphy in the opening quarter.

Burke showed good skill to sweep the sliotar to the Craobh net when moving away from the goal after Stephen Chester had parried away Micheál Murphy's original goal attempt.

Following a brilliant sideline from Conor Ryan and Cian Derwin free, Craobh's first score from play came at the start of the second quarter when Derwin fired over.

However, points from Shane Barrett, two Donal Burke frees, the second a monster strike from 95 metres, and another from Micheál Murphy extended the eventual victors' lead.

Craobh did raise a green flag in the 26th minute. Cian Derwin showed good footwork to turn and then placed Billy Ryan with a superb pass and Ryan finished clinically to Eoin Skelly's top corner to make it 1-13 to 1-3.

Twelve minutes into the second half Colin Currie grabbed Na Fianna's second goal after being picked out on the far side by AJ Murphy - that put his side 15-points clear (2-19 to 1-7).

Craobh battled to the finish with Robbie Mahon hitting two scores from play with Billy Ryan and Derwin converting from deadball situations.

But Na Fianna held the upperhand in most sectors of the field to make it two wins from two starts.

In the other Go-Ahead Dublin SHC 'A' Group 1 Round 2 clash on Saturday Whitehall Colmcille defeated Ballinteer St John's 0-21 to 1-15 in O'Toole Park.

Whitehall hit the final three points of this battle through Enda O'Donnell, who scored 0-4 in total, Ciarán Murphy and Daire Gray.

Cormac Costello was Whitehall's top scorer, amassing 0-8 (0-4f) in total and he helped his side to a 0-12 to 1-7 interval lead, Ballinteer's goal coming from Tom Aherne.

St John's restarted the second half on the front foot with points from Tom Aherne, Barry Mannion and Rob Aherne (who scored 0-8, 0-5f overall) to edge into the lead.