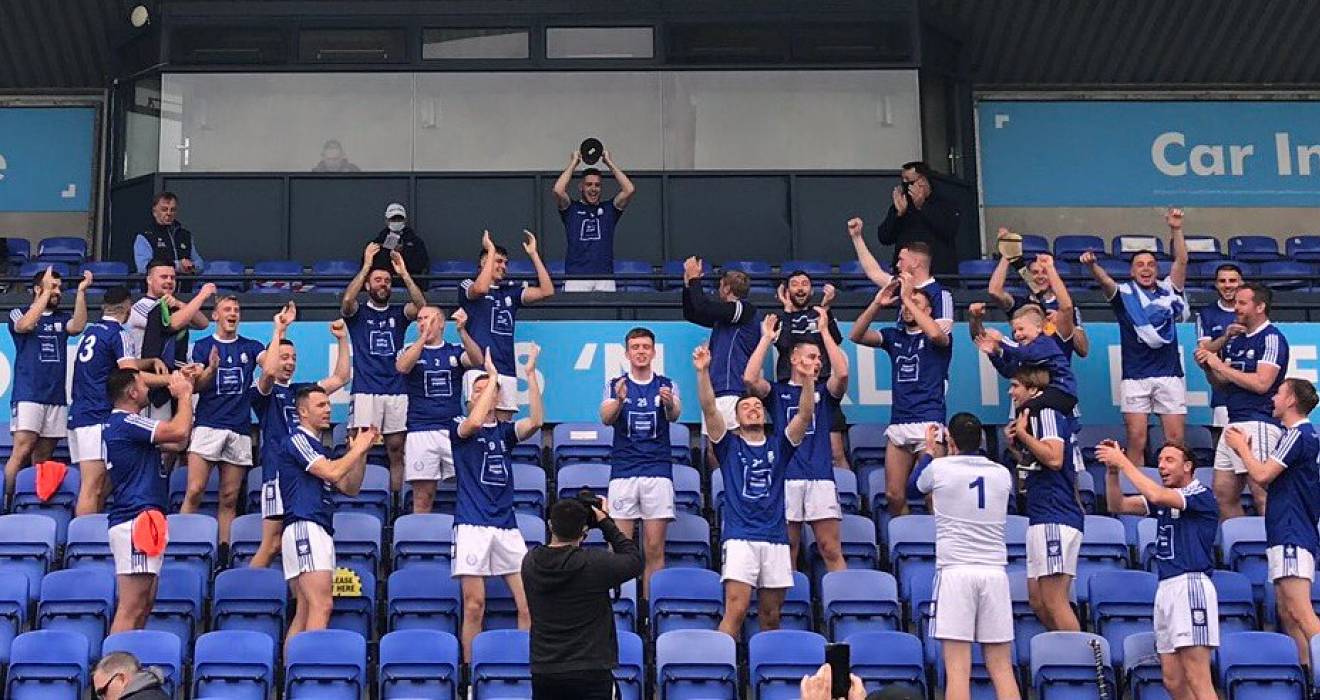 The first of those vital scores arrived in the ninth minute when Anthony Costello brilliantly fetched a long delivery into the danger area before turning and firing past Ryan De Felice in the Cuala goal to propel his side into a 1-4 to 0-2 lead.

As the game moved into first half added time Dublin senior Eamonn Dillon repeated the feat when he fielded Chris O'Brien's free and likewise found the net from close range.

The Barrs led 2-8 to 0-9 at half-time with Chris O'Brien contributing four points (three frees) for the Cabra outfit while Cuala were very dependent on the deadball accuracy of Brian Fitzgerald.

Cuala could only manage four points from play over the hour-plus with Fitzgerald top-scoring with a massive 0-14, including 13 frees.

The southsiders cut the deficit on the restart when Fitzgerald converted his seventh free, this one from 40 metres out on the terrace side.

However, Nh Fionnbarra reeled off three in quick succession to establish a seven-point cushion.

Chris O'Brien got the first of these when he anticipated the break under a long Lar Sweetman puckout to find the target from 45 metres.

A brilliant Ger Dodrill point on the run after good play from his younger brother Glen and Chris O'Brien extended their lead with an O'Brien free making it 2-11 to 0-10 by the 37th minute.

Finbarr's had a sighting on goal then but Anthony Costello's first time shot was straight at Ryan De Felice in the Cuala goal.

Heading towards the three-quarter mark four frees from Fitzgerald reduced the gap to five points and when Jack Twomey struck over a good point under pressure and then Fitzgerald tagged on another free the game was still up for grabs, 2-12 to 0-15.

The Barrs played out the concluding few minutes with 14 men after Ger Dodrill was second yellow-carded but despite two further Fitzgerald frees a cleverly worked score between keeper Lar Sweetman and Glen Dodrill settled Cabra nerves.