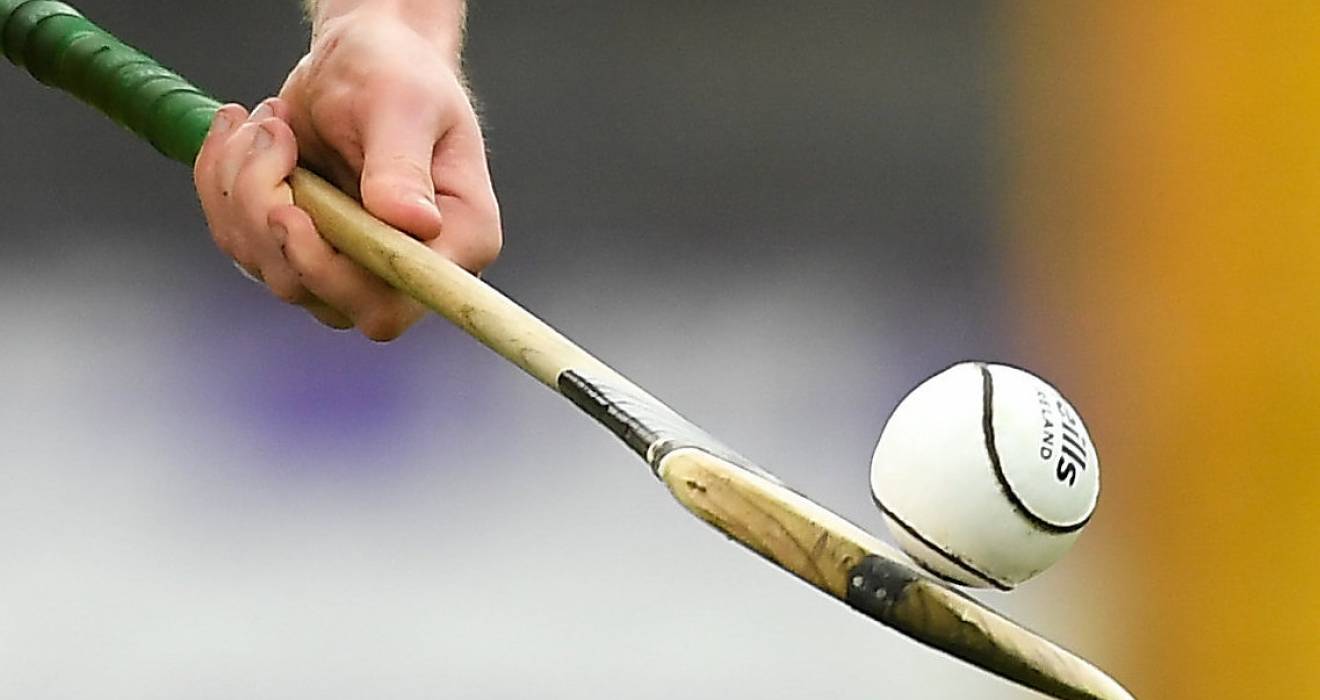 Dublin North who are current holders had a narrow victory over St Brendan’s C.S Birr in Round One while Coláiste Eoin had an impressive win over Kilkenny CBS.