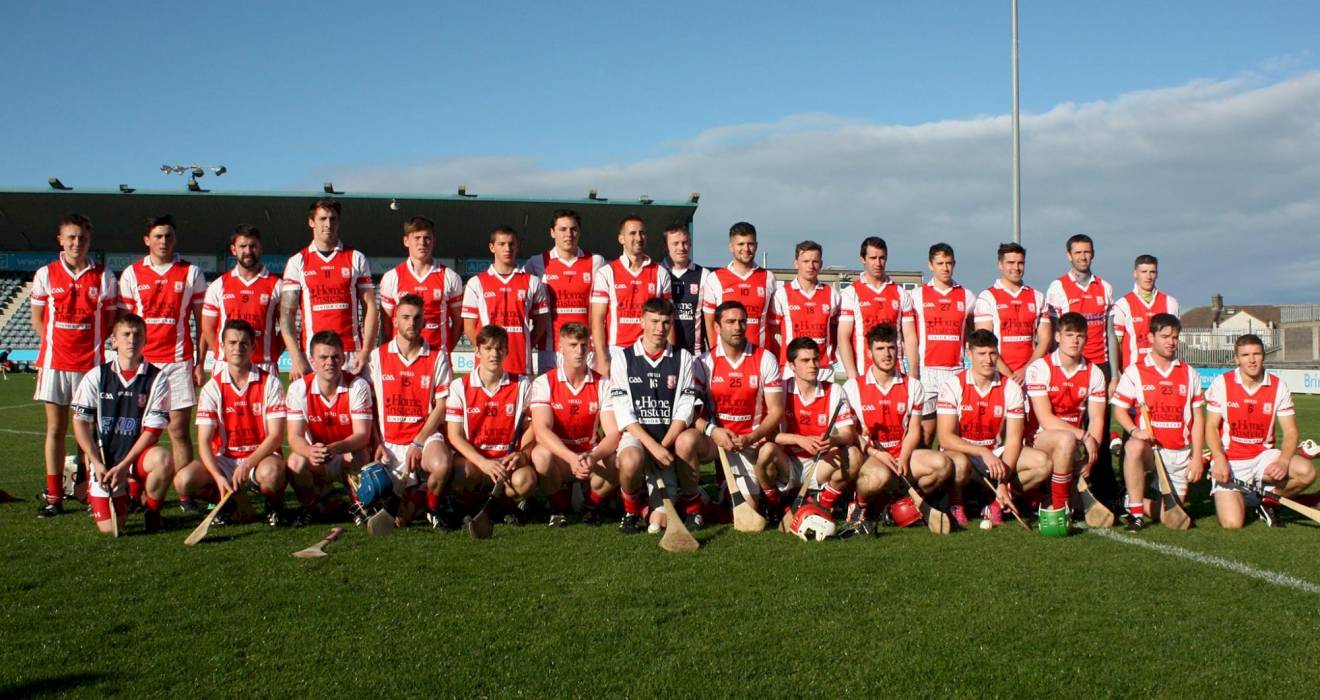 Con O’Callaghan was the scorer-in-chief as Cuala defeated Scoil Uí Chonaill 4-22 to 3-8 in Saturday’s Dublin JHC ‘A’ final in Parnell Park.

The dual minor intercounty ace of last year hit a stunning tally of 3-6, all from play, as the Dalkey men were crowned champions.

The first half was evenly balanced until Cuala closed out the period on the up with a O’Callaghan goal and points from Naoise Waldron, Eoghan Breathnach and Shane Murphy.

It was an advantage they held onto with O’Callaghan completing his hat-trick in the second half.