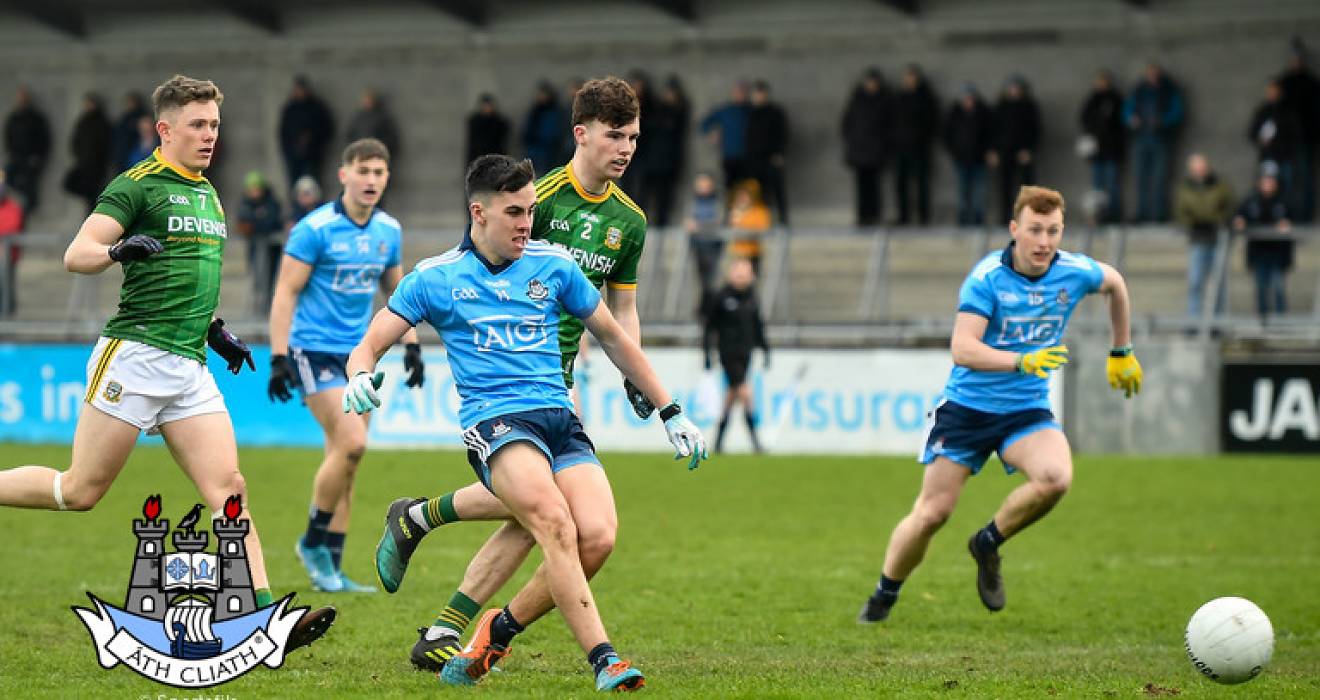 Following the successful completion of the EirGrid Provincial U20 Championship, the 2020 EirGrid GAA U20 Players and Managers of the Provinces have been announced.

Dublin's Lorcan O'Dell, Tyrone’s Cormac Munroe, Galway’s Cathal Sweeney and Kerry’s Ruaidhri Ó Beagloaich have been acknowledged as the stand-out players in their respective provincial championships while the manager awards have gone to Tom Gray of Dublin, Paul Devlin of Tyrone, Donal Ó Fátharta of Galway, and John Sugrue of Kerry.

EirGrid Man of the Match in the Leinster final, Lorcan O’Dell, was rewarded for his efforts in the Leinster Championship by being named as the EirGrid GAA U20 Player of the Province. O’Dell played a crucial role on the Dublin squad throughout their provincial campaign with the Leinster final finishing with the Dubs 0-18 to 0-8 winners against Laois. Tom Gray picked up the EirGrid GAA U20 Manager of the Province award for the second year in a row for his leadership qualities, with the Dubs putting in a solid performance against Laois and defending the provincial title. 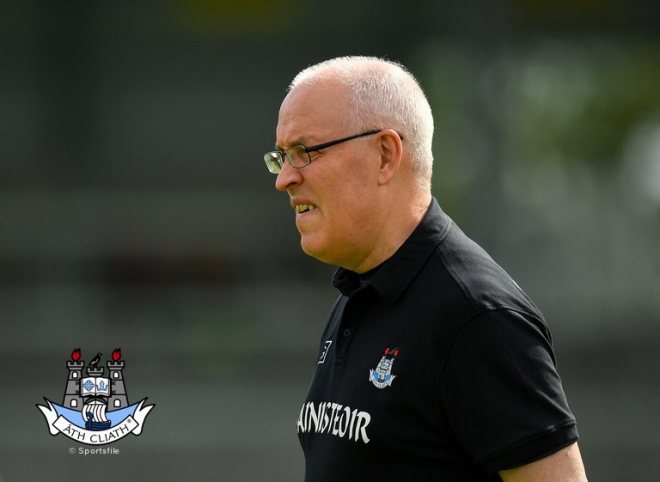 Cormac Munroe has been presented with the Ulster award for his phenomenal display in the EirGrid GAA Ulster U20 Football final. Munroe was a key player in Tyrone’s defensive set up throughout the provincial competition, assisting his squad to win 1-11 to 0-09 in their final against Donegal. For the second year in a row, Tyrone’s Paul Devlin has been named as the EirGrid GAA U20 Manager of the Province, after leading his team to back-to-back provincial championship victories.

In Connacht, the EirGrid GAA U20 Player of the Province award has gone to Cathal Sweeney for his phenomenal display in the provincial final against Roscommon. Sweeney, who was also named as the EirGrid Man of the Match in Tuam, put in a strong performance and scored 0.3 on the day. Donal Ó Fátharta was announced as the young Tribesmen’s manager at the start of the season and led his squad to the provincial title, beating Roscommon 4-13 to 0-05 and making it two provincial championship victories in a row for Galway.

Kerry forward Ruaidhri Ó Beagloaich has been named as Munster’s EirGrid GAA U20 Player of the Province. Ó’Beagloaich stepped up when Kerry was four points down going into the second half of the provincial final which finished 0-17 to 1-9, scoring 0-5. It was an extremely successful provincial championship for the new boss of the U20 Kerry squad, John Sugrue, who was rewarded with the manager award for his efforts in dethroning Cork and reclaiming the Munster title.

EirGrid has been a proud partner of the GAA since 2015 when it first began sponsoring the U20 Football All-Ireland Championship, formerly played at an U21 age grade. These awards look to celebrate the phenomenal performances, commitment and dedication that the players and managers display throughout their respective regional competitions. This is the fourth year of the EirGrid GAA Player of the Province initiative and the second year that the managers have been acknowledged for their leadership qualities and achievements. Each player and manager has been carefully selected for the award by the Gaelic Writers Association.

Chief Infrastructure Officer at EirGrid, Michael Mahon, commented: “I would like to extend my congratulations to all of the players and managers on their respective awards as well as their success with their counties throughout the EirGrid GAA Provincial U20 Football Championship. Each one has put in a tremendous amount of time and effort while representing their county and it is clear they are very deserving recipients.

"While we as a nation are tested as we have never been before, I have no doubt that these award winners and their team mates are leading by example in their communities by staying fit and active in a safe and responsible way.”