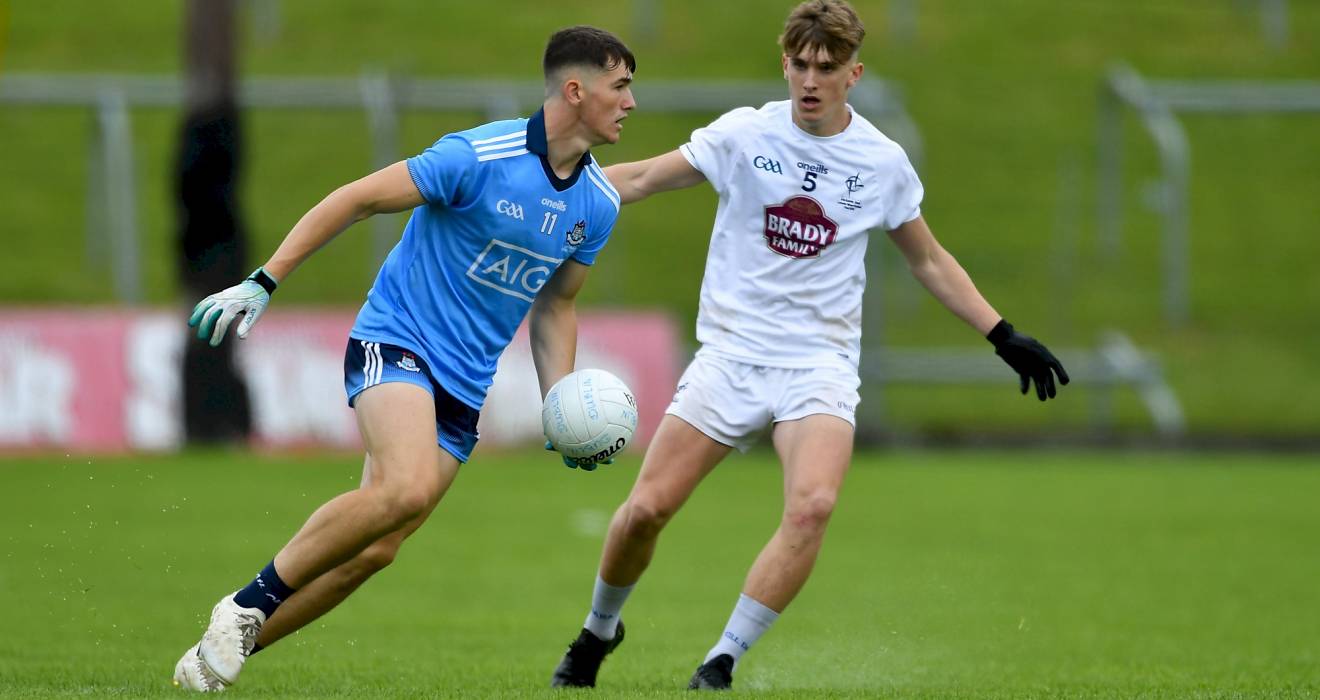 One change to U20 football team for Longford tie

There is one change to the Dublin U20 football team for Saturday's EirGrid Leinster U20FC quarter-final at Parnell Park (2.0).

Lee Gannon comes into the Dublin defence at wing-back replacing Dublin's goalscorer in the opening round victory over Wicklow, Adam Fearon, who went off owing to injury in the first half.

Last Saturday Dublin's U20s enjoyed a 1-17 to 1-7 victory over Wicklow in their provincial first round clash at Joule Park, Aughrim.

“The scoreline probably doesn’t reflect the trend of the game as they (Wicklow) had the ball for long periods of the second half," said Dublin manager Tom Gray afterwards.

“Our lads defended the game really well but we’re just happy to get out with the win. We played well at times but there are plenty of areas to improve on.

“I was particularly pleased with their resilience as they gave away a soft goal at the start but we recovered really well into the game.

“I’m happy for the guys that played well and we’ll look to build on that for next Saturday.”